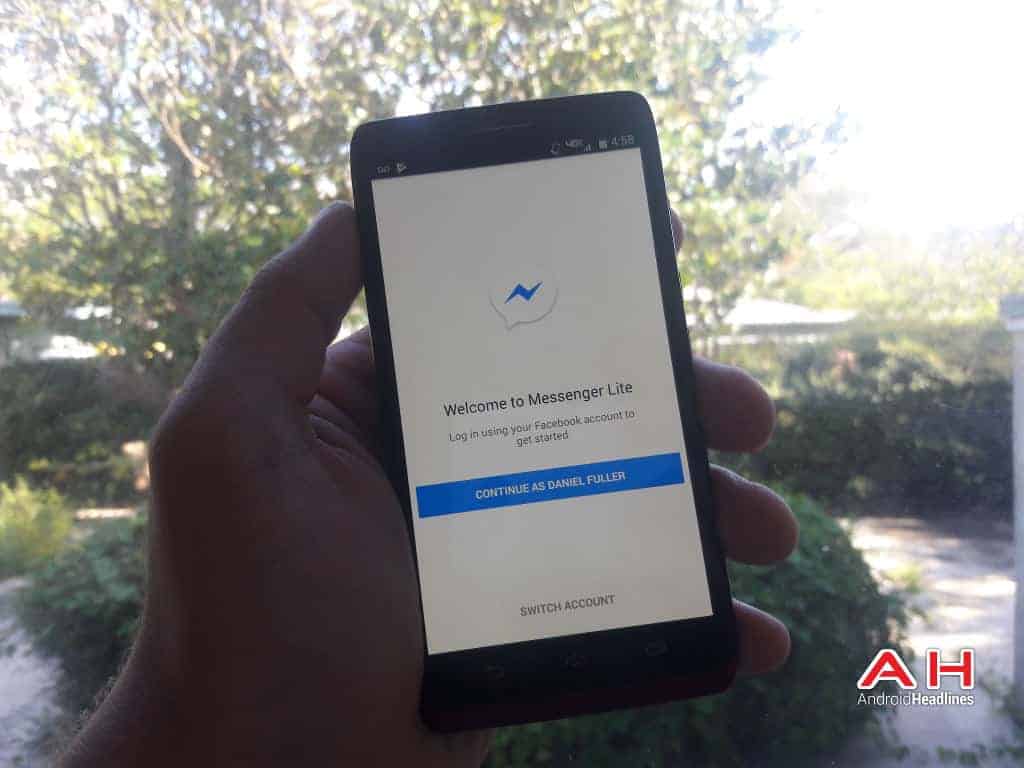 Facebook Messenger's Lite counterpart, long available internationally to serve data-starved markets, is now available in the United States. Messenger Lite is not quite as full-featured as the full version, but it uses vastly less data thanks to compression and the lack of certain advanced features. It also takes up less space on your device than the normal Messenger client. These traits make it perfect for anybody who wants to save some data usage, save some space, or simply have a more lean version of Messenger on their device that doesn't bog it down as much. Facebook's official apps have been shown to tend toward being heavy on processor and RAM usage in some use cases, so this release means that people in the United States who are using older or weaker devices can benefit, even if they have a good network connection and plenty of space on their device.

The lack of features in the Messenger Lite app may turn off heavy Messenger users, even if they stand to benefit from the app's other attributes. For starters, the famous Chat Heads are nowhere to be seen here, which means that using the app will mean interrupting other things you're doing on the device. The second most notable change from the normal Facebook Messenger app is that this one cannot handle SMS messages, so you'll need to use a separate app for that. There is also no way to change notification sounds in this one. Video calls are also not in this one, and you can't send money. Games, Special Effects, and other extra features were also removed, leaving only the basic functions. Aside from that, however, it's functionally quite similar to the normal app, and looks mostly the same. if you know how to use Messenger, you'll know how to use Messenger Lite.

The app is available on the Play Store as of this writing, and will run on any device that's loaded with Android 2.3 (Gingerbread) or higher. Thus far, nobody has made any comments about incompatibilities or issues with newer Android versions, so whether you have a Samsung Galaxy S with Gingerbread, or a Galaxy S8 with Android 8.0 (Oreo), you should be able to use this app with no problems. The relative lack of features may make the normal app a better choice for heavy users or those with powerful devices and good network connections, but for everybody else, Facebook Messenger Lite, much like Facebook Lite, is a great way to stay connected with friends and loved ones for free.