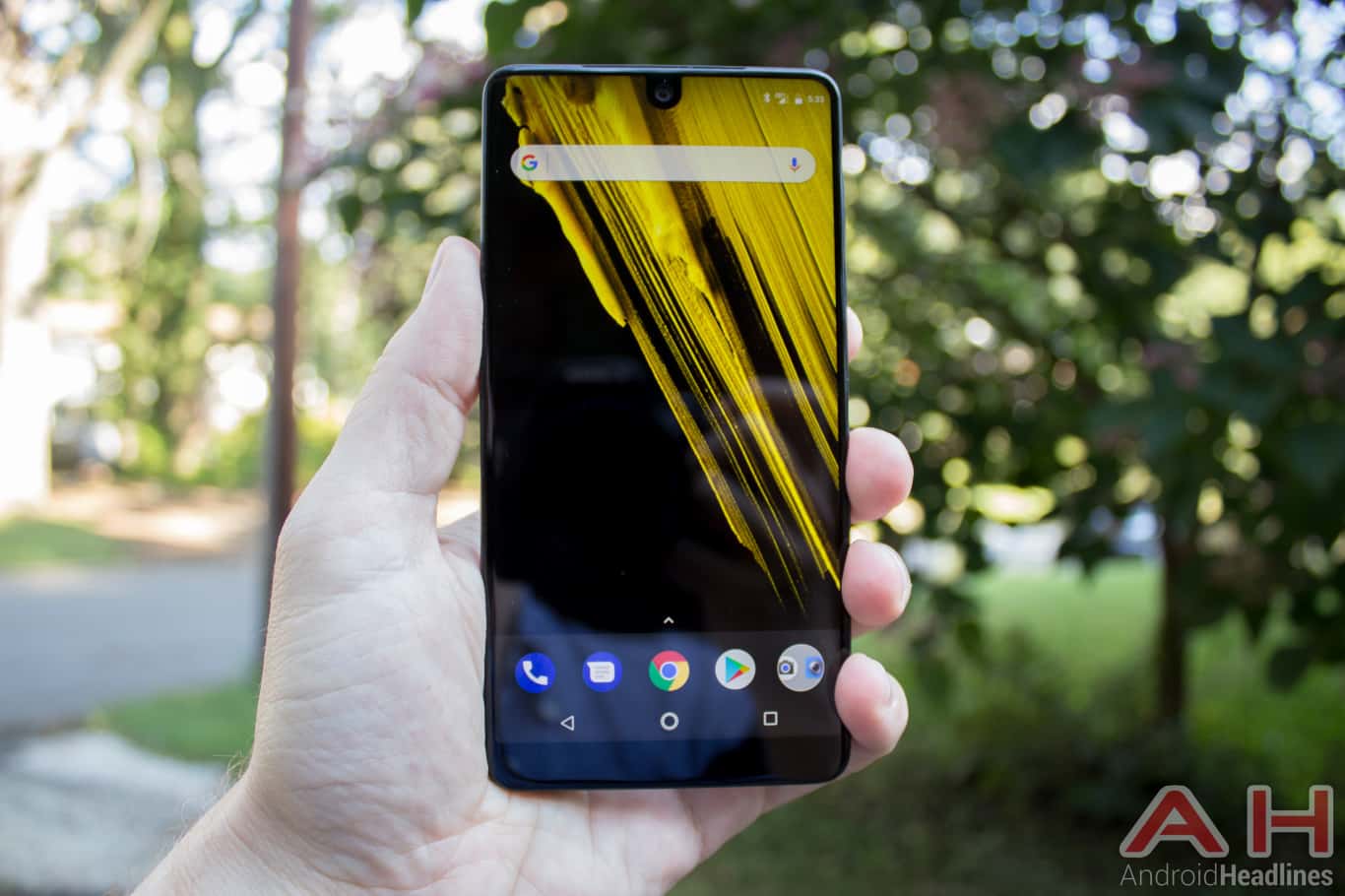 Essential Products has organized an AMA event on Reddit last week where several employees answered questions regarding its flagship handset, the Essential PH-1. The team discussed matters regarding future features, software updates, and bug fixes. In the AMA, the team stated that the manufacturer is currently testing Android 8.0 Oreo and this test build is currently available as a closed beta for the firm's staff. A public beta will likely be available within the next few weeks. The upcoming OS update will bring night mode to the device and there are indications, based on the early Oreo builds, that this software upgrade will fix the recurring problem with Samsung Gear, which commonly detects the Essential PH-1 as rooted even though it is not. Employees of the company have attempted to resolve the issue in the current operating system version, Android Nougat, but they were unable to pinpoint the cause of the issue.

The company also talked about the upcoming features and bug fixes that may appear in future over the air software upgrades. Among the new features is the fingerprint reader gestures, which the company is currently working on and will be released in a later update. Live streaming will also come in an OTA software package this fall, and the feature is already being tested with Facebook and Periscope. The touch issues, including the slow scrolling jitters, will likely be fixed in a future update too, as the company has already received a patch from Qualcomm that should alleviate the issue.

There were also questions regarding the manufacturer's 360 camera. It seems that the camera can not work when skins are installed on the handset since these peripherals reflect the 60GHz signal that the camera uses to transmit its video. The staff also mentioned that the company is working to improve the compression in the 360-degree photos produced by the camera after some users complained that the images were heavily compressed. More information on when the white model of the Essential PH-1 will start shipping will be made available early next week, according to the firm's employees. The AMA events organized by the staff of Essential Products occurs every two weeks, as a way for the firm to communicate with its customers and fans.