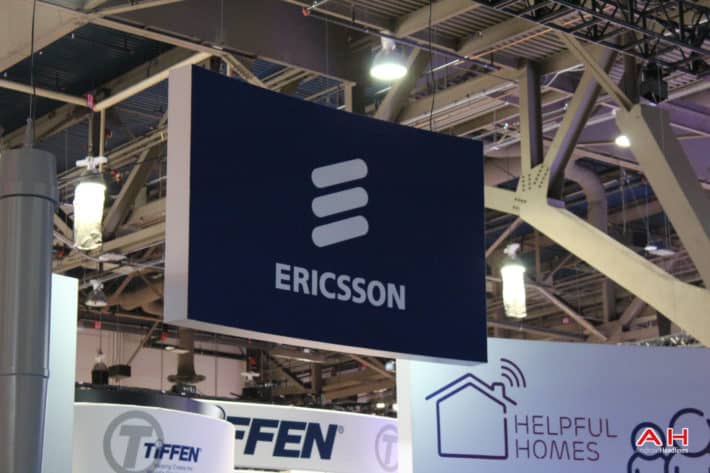 Ericsson has now opened the doors on a brand new US-based design center for the testing and development of key components to 5G radio base stations. The official name of the center is a bit of a mouthful as Ericsson calls its new location the ‘Application Specific Integrated Circuit Design Center’, or the ‘ASIC Design Center’ for short. This one is located in Austin Texas and according to the company’s head of Development Unit Networks, Sinisa Krajnovic, the center should begin operations by the end of the year.

As to what Ericsson hopes to accomplish with the new location, Krajnovic says the goal is to help the company improve the radio design capabilities, with Krajnovic elaborating on that to explain this is part of the reason it was built in the US, as the country is one of those at the forefront of 5G innovation. The work being undertaken at the ASIC Design Center could also help the company improve the speed and performance of its chips to a point where they perform around 100 times faster than more general-purpose processors, the company said. Beyond that, building them within the country should make the whole process much more cost efficient. That should hold to be particularly true with regard to components intended for use in the continental US and its upcoming 5G mobile networks.

This latest Design Center will, moreover, be working closely in conjunction with the company’s other ASIC teams in Sweden and China. That partnership, the company says, will be one of many determining factors in whether or not Ericsson can improve its 5G portfolio by 2019. Interestingly enough, that timeline falls in line with the aspirations of several other major players in the burgeoning 5G networking industry. That includes company’s and providers Ericsson has worked with before, such as Qualcomm. The Snapdragon SoC manufacturer operates on the opposite and complimentary side of the networking equation from Ericsson, in that it focuses on creating equipment that would ultimately exist on the receiving end of signals sent by Ericsson’s hardware. That could mean that, with the new Austin ASIC team and a degree of luck, 2019 really could see the real beginning of 5G implementation across the country.