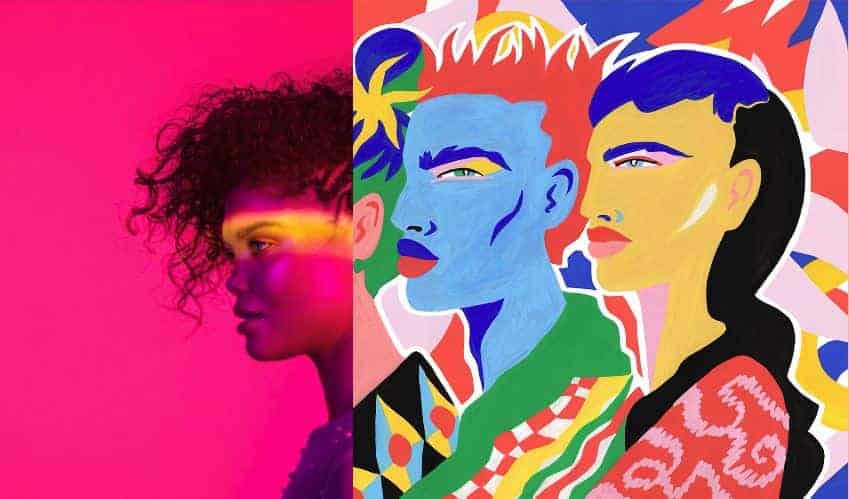 File sharing service Dropbox recently revealed a new brand image which seems to revolve around a richer color palette, new logo, and a revamped typeface. Following those changes, the service aims to distance itself from its former white-and-blue design language and stand apart from its competitors such as Google Drive. The majority of the tweaks were made on the surface and don't affect the core functionality of the service and its basic web and mobile interface.

After ten years on the market, Dropbox is introducing its first major brand redesign in an attempt to show customers that the service isn't just a cloud platform but rather a "living workspace" that can unite teams and ideas. According to the company, the new design has been built around the idea that bringing different minds together can yield great results and the new brand image aims to communicate this idea visually by pairing contrasting colors and imagery. The Dropbox logo has been reworked to present a cleaner and simpler look based on a collection of surfaces rather than a literal box, and apparently, the company has devised a new system that changes the logo's color combination based on specific situations. It's unclear exactly in what circumstances the Dropbox logo would benefit from changing its colors dynamically, but given that the Dropbox user interface is largely unchanged, the added variety to the logo might play a bigger role in the way the company will market and promote its service moving forward. Dropbox clarifies that colors, types, photography, and illustrations can be dialed up in marketing campaigns, or toned down in the product itself when customers need to focus on being productive instead of indulging distractions.

Lastly, the brand redesign includes a new typeface called Sharp Grotesk which features a total of 259 fonts for added versatility. Once again, this new typeface appears to have been designed primarily for promotional materials and might not be included in the actual user interface of the product. The company is now set to hold several ad campaigns promoting its rebranding in areas where its target demographic lives, though no specific time frame for that initiative has yet been given.