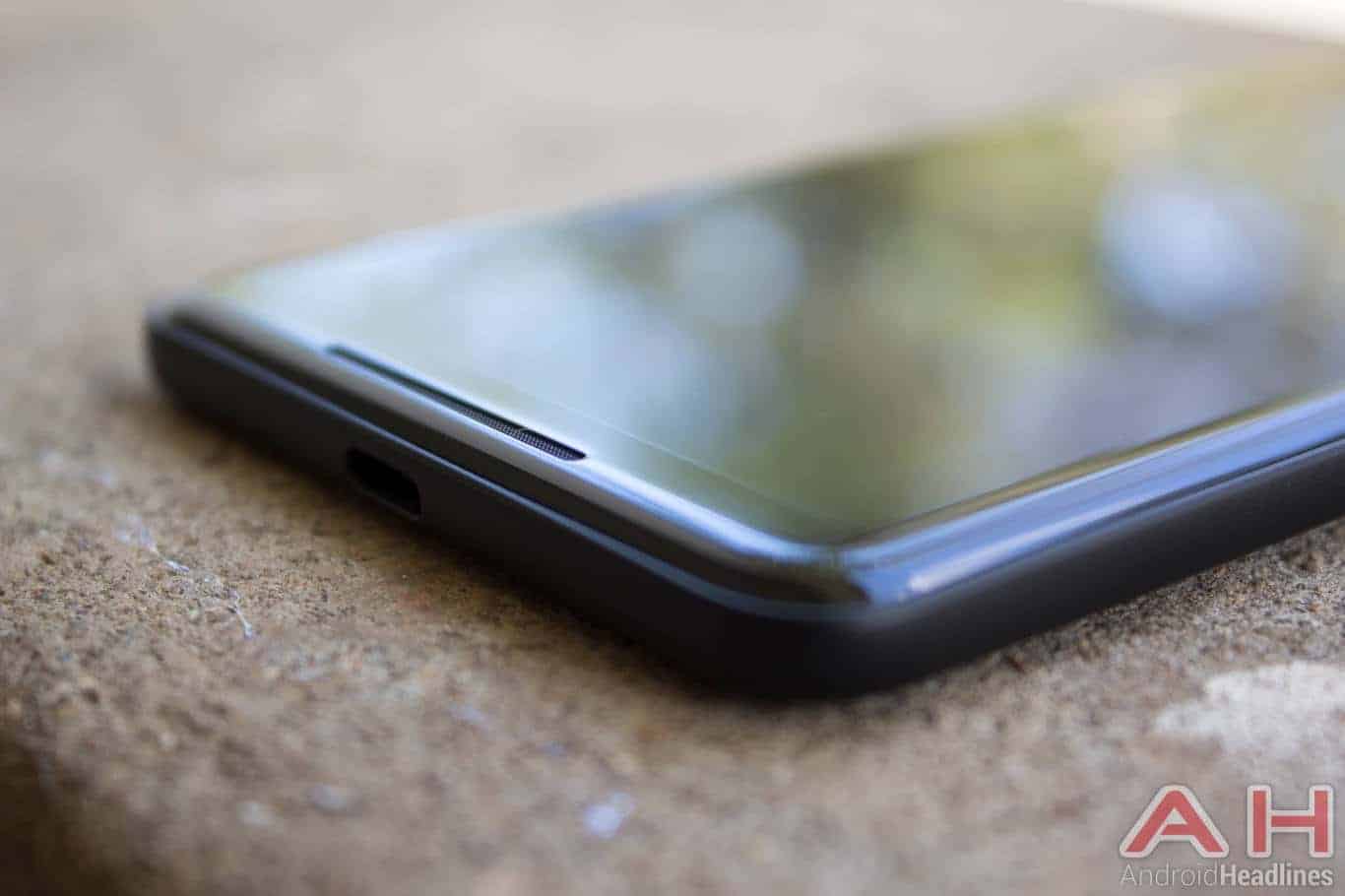 You can grab the ringtones from the Pixel 2 XL right now if you want the ability to use all the new sounds from one of Google's latest devices, but don't yet have your hands on it. In addition to the new Pixel 2 XL ringtones, you can also grab the alarm tones, the notification tones, and the UI sounds if you want the entire collection of downloadable audio from the phone. If you're interested, you can grab each of the downloads from the four buttons below, or just download the ones you like.

Each of the file folders with the different sounds have a fair amount of sounds in them, with there being 12 ringtones and 12 alarm tones, about 15 notification tones, and over 20 different UI sounds to load into your device if you prefer to have them. If you want to load these into your device it's not terribly hard to do so, you just need to download the zip folder first, unzip it, then place the files under their respective locations on your phone storage, such as /sdcard/ringtones or /sdcard/alarms, etc. You will need to place the tones in there individually without moving the folder over, so simply opening each respective folder, copying all the sounds, then pasting those in the corresponding folder where the rest of the ringtones and such are should do the job and allow them to become visible selections in the device's sound picker.

If you're on an older device than the Pixel 2 and Pixel 2 XL, you won't have to worry about getting duplicates of each tone as Google completely replaced all of the ones from the Pixel and Pixel XL from last year. For example, if you're still using a Pixel, you can have all of the tones that came with the device and have all of the new ones together. The Pixel 2 and Pixel 2 XL officially launched as of last week on October 19th, after having been announced back on October 4th. If you'd rather just buy one of the new devices, you can do from the Google Store or from Verizon's website, or by going into a Verizon store.