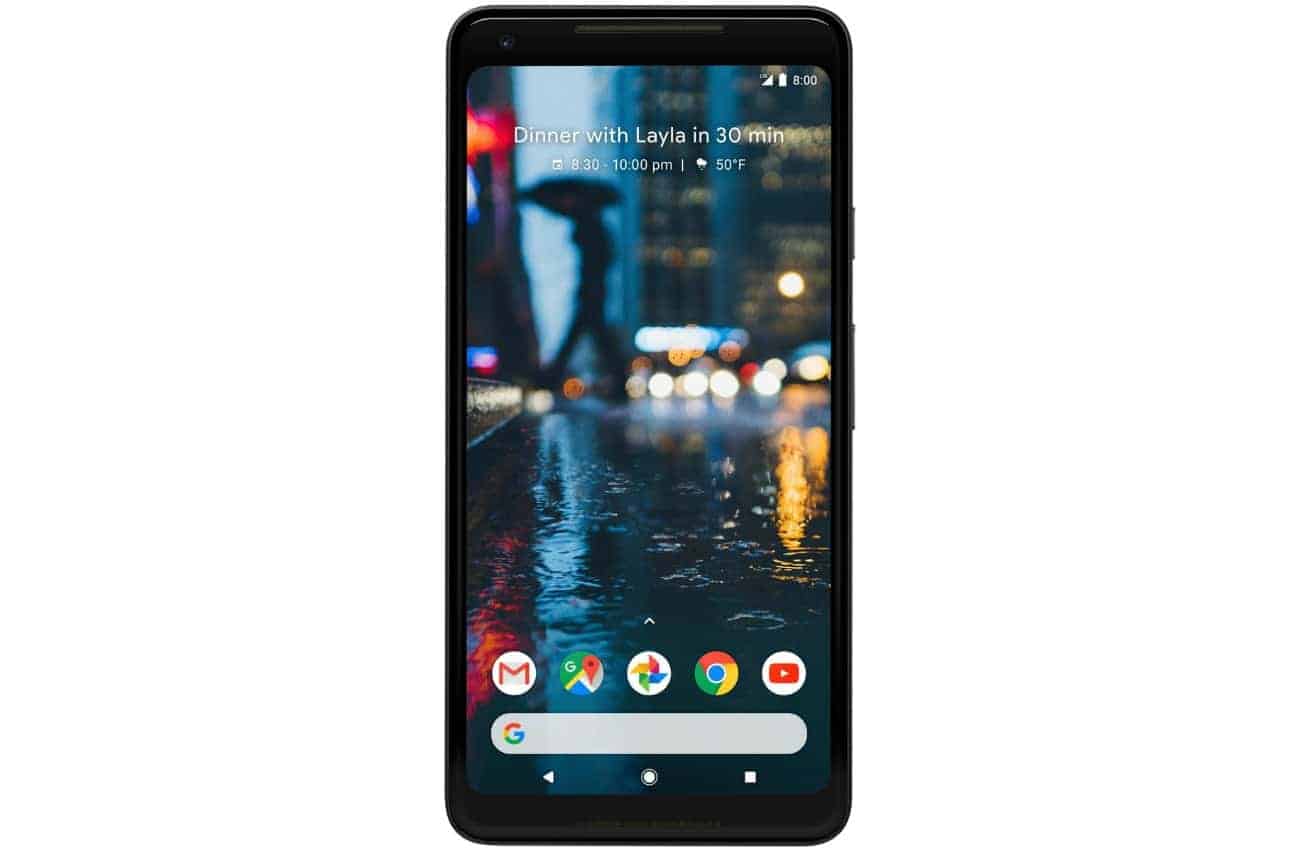 Google's official unveiling of the Pixel 2 and Pixel 2 XL flagships is just around the corner, and the event has now been preceded by a new development allowing Android users to get a taste of the upcoming smartphone's experience with a new wallpaper. In other words, the new stock wallpaper which will supposedly come pre-loaded on every Pixel 2 device is now available for download and enthusiasts can enjoy the wallpaper in its entirety, especially if their handset has an 18:9 screen.

More precisely, because the stock wallpaper in question has a taller aspect ratio of 2:1, it was designed particularly for such screens, though it should still work on regular 16:9 panels to a degree. The Pixel 2 XL is expected to carry a 6-inch panel with a resolution of 2880 x 1440 and an 18:9 aspect ratio, whereas the smaller Pixel 2 should feature a 5-inch display with a resolution of 1920 x 1080 and a more conventional 16:9 aspect ratio. Of course, nothing restricts users from applying this 18:9 stock wallpaper to their 16:9 devices, but evidently, the image will be cropped on a panel with a different aspect ratio and some details will be lost in the process.

As for the upcoming Google-made smartphone duo, both models should be powered by the Qualcomm Snapdragon 835 chipset and 4GB of RAM, while offering either 64GB or 128GB of internal memory. Google equipped both smartphones with a single rear-facing 12-megapixel camera coupled with an LED flash, and the back of each device accommodates a fingerprint recognition sensor, according to previous leaks. The new lineup will be officially introduced tomorrow – October 4th – and the Pixel 2 will reportedly launch on October 19 for the price of $649 and $749 depending on storage options, while the Pixel 2 XL will supposedly hit the shelves on November 15 for the price of $849 and $949. The aforementioned model will be the company's first smartphone to adopt an 18:9 aspect ratio, although judging by the recently leaked renders, the Pixel 2 XL won't necessarily have a borderless design. Until the new lineup becomes available for purchase, prospective buyers or enthusiasts who may want to experience a fraction of the new Pixel experience can refer to the link below and download the stock wallpaper onto their devices.

Advertisement
Download The Pixel 2 Wallpaper (QHD+)
Advertisement
Trusted By Millions
Independent, Expert Android News You Can Trust, Since 2010
Publishing More Android Than Anyone Else
5
Today
38
This Week
146
This Month
4131
This Year
105608
All Time
Advertisement