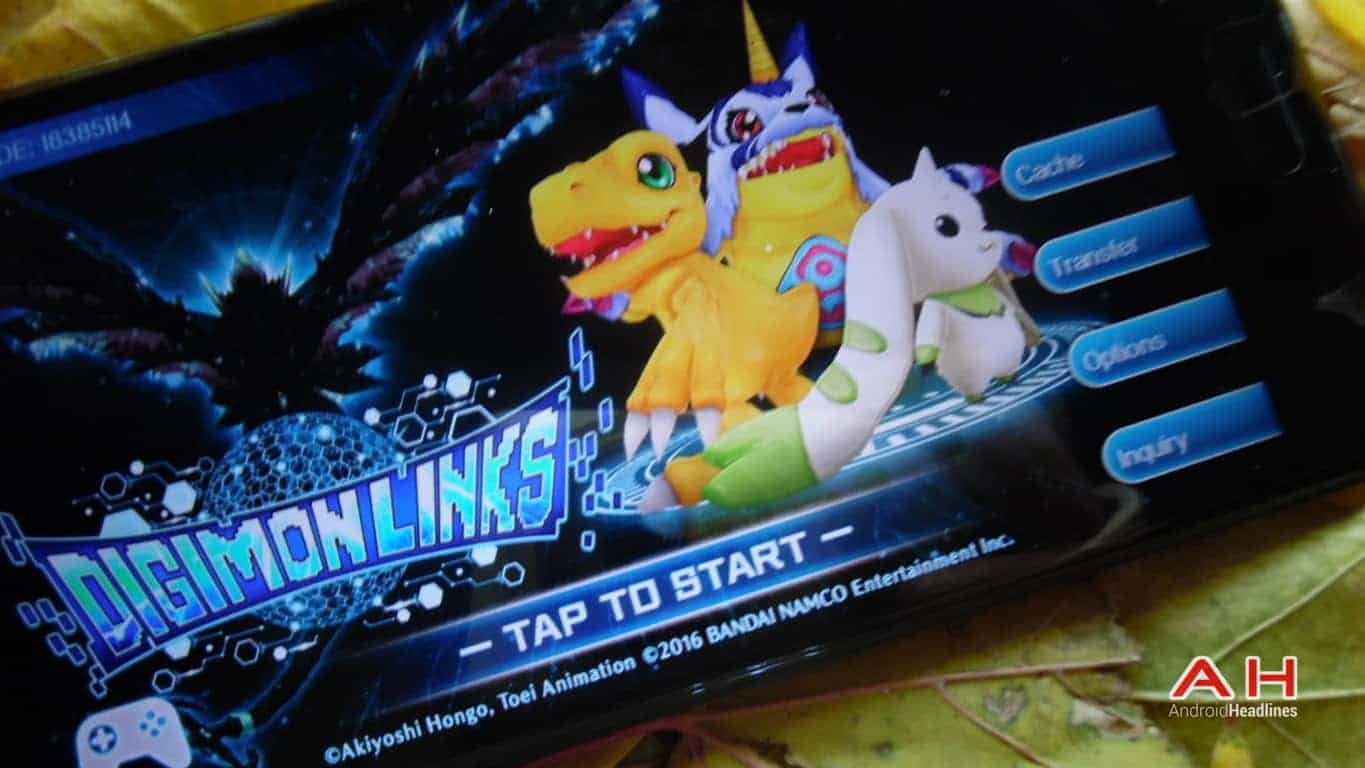 Bandai Namco Entertainment has now rolled out DigimonLinks globally following a relatively short initial soft-launch period during which the mobile game was only available to Japanese users. That means that fans of the Digimon anime series from around the world and many who may not have previously been fans will finally be able to take on the challenge of discovering what is causing problems across Digimon's digital world. Of course, in true Digimon fashion, that is accomplished by choosing from the vast array of digital monsters and taking them into battle.

While that sounds simple enough, the gameplay of DigimonLinks is rather diversified and complex. Players will need to create what is effectively their own virtual town, a Farm, where they can raise their captured Digimon. From there, they need to train, feed, and level their Digimon to get them ready for battle. Those can also Digivolve into new, more powerful versions of themselves through that same RPG-like system. Since battling itself requires some strategy in order to be successful, players will also want to build up a variety of different Digimon for taking on different circumstances and opponents, which can then be swapped in and out of the current party as needed. There are multiple aspects to the battle system, too. For example, the battles are a 3-vs-3, turn-based format and players can either take on the battle alone or join with up to two of their friends for real-time co-op clashes. That is available throughout the game, including when taking on the challenge presented by boss battles. Stamps are used in co-op to communicate strategy and action points (AP) required for higher-ranked actions such as attacks that are shared among the group, adding another layer to the complexity of DigimonLinks. Both Quests and secondary Daily Quests are included in the game to keep things fresh.

Like many other Android apps, DigimonLinks is free, so users won't necessarily have to spend any real money to get things going. However, there are in-app purchases available for anybody looking to speed up their progression through the game or get an early edge in a particularly tough boss battle. It's also compatible with devices running at least Android 4.2 (Jellybean) and is rated for players aged 10 and up, so just about anybody should be able to get in on the fun. Refer to the Google Play Store banner below to try out DigimonLinks for yourself.