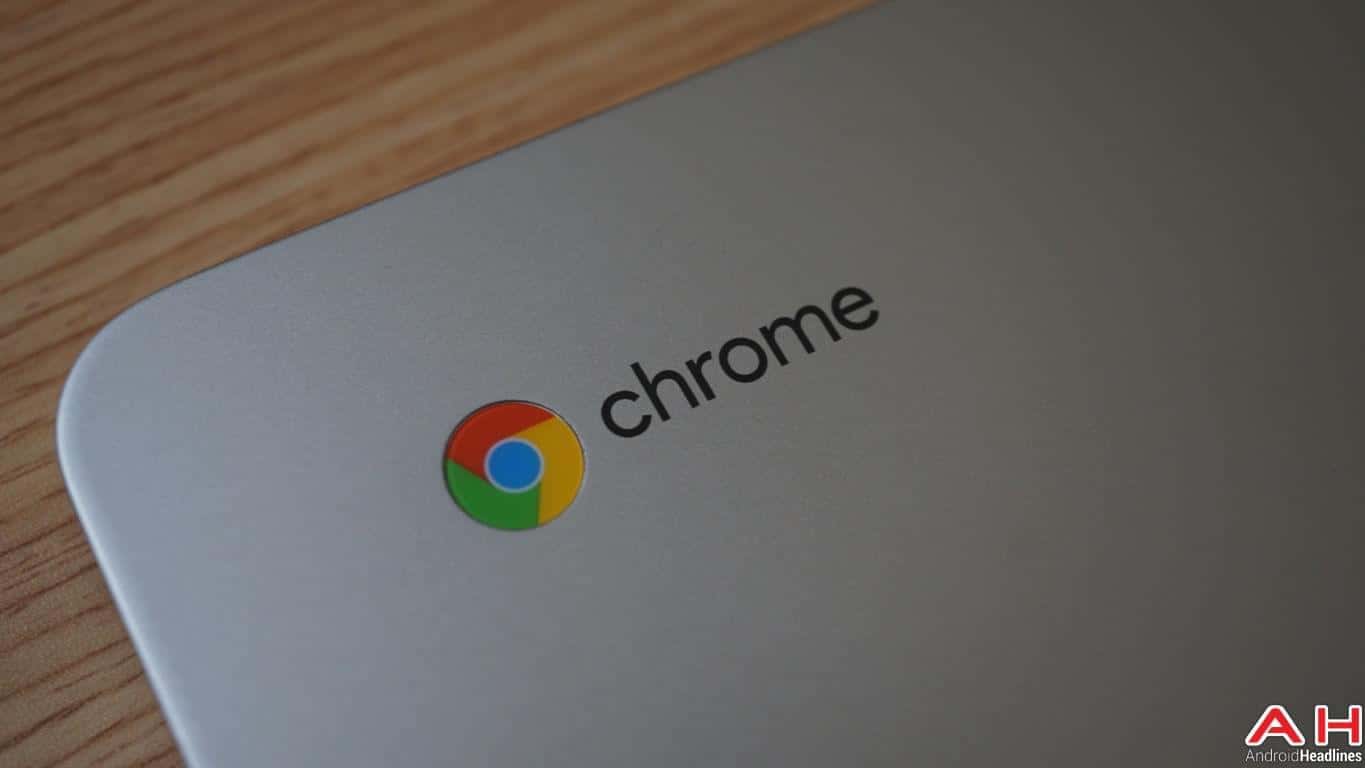 Chromebooks that have yet to be announced or released are very often found hiding in the Chromium project codebase, and such is the case with "Nautilus", a detachable Chromebook that's set to sport an Intel Kaby Lake processor of an unknown persuasion. The Chromebook in question is shown by code within its designated overlay file that it is running on some sort of Kaby Lake processor, but there is no specific information on which one. Other files pertaining to the upcoming Chromebook, meanwhile, are a bit more precise; the board.c file contains code and comments that indicate that Nautilus is a detachable, and will supply power to its lower half when hooked up. It will also switch in and out of tablet mode when attached and detached. Who exactly is manufacturing this new Chromebook remains an unknown.

As Chrome Unboxed points out, poking through the names in the code commits points to a company called American Megatrends, a US firm known for making BIOS software for all kinds of computing platforms. This is further confirmation that a Kaby Lake chip is on board; American Megatrends has experience with creating BIOS systems for Kaby Lake-based computers running Microsoft Windows. Intel's newest Kaby Lake chips, even the ultra low-voltage dual-core ones, are extremely powerful, meaning if Nautilus does come to fruition then you can probably expect it to be marketed as a higher-end device.

While bits of code can normally give a rough picture of when to expect a device to come out, this one's codebase is a bit small for the time being. That means it likely won't be ready for a while, though it's also possible that proprietary code is being developed internally by the Chromebook's manufacturer, and will be added into the Chromium codebase at a later date. In any case, the next major events in the computing world are January's CES conference in Las Vegas, then MWC in Barcelona, which will happen in the closing part of February. Whatever this device is, there is enough of a suggestion that it could be shown off at one of those two events, if it's not announced before.