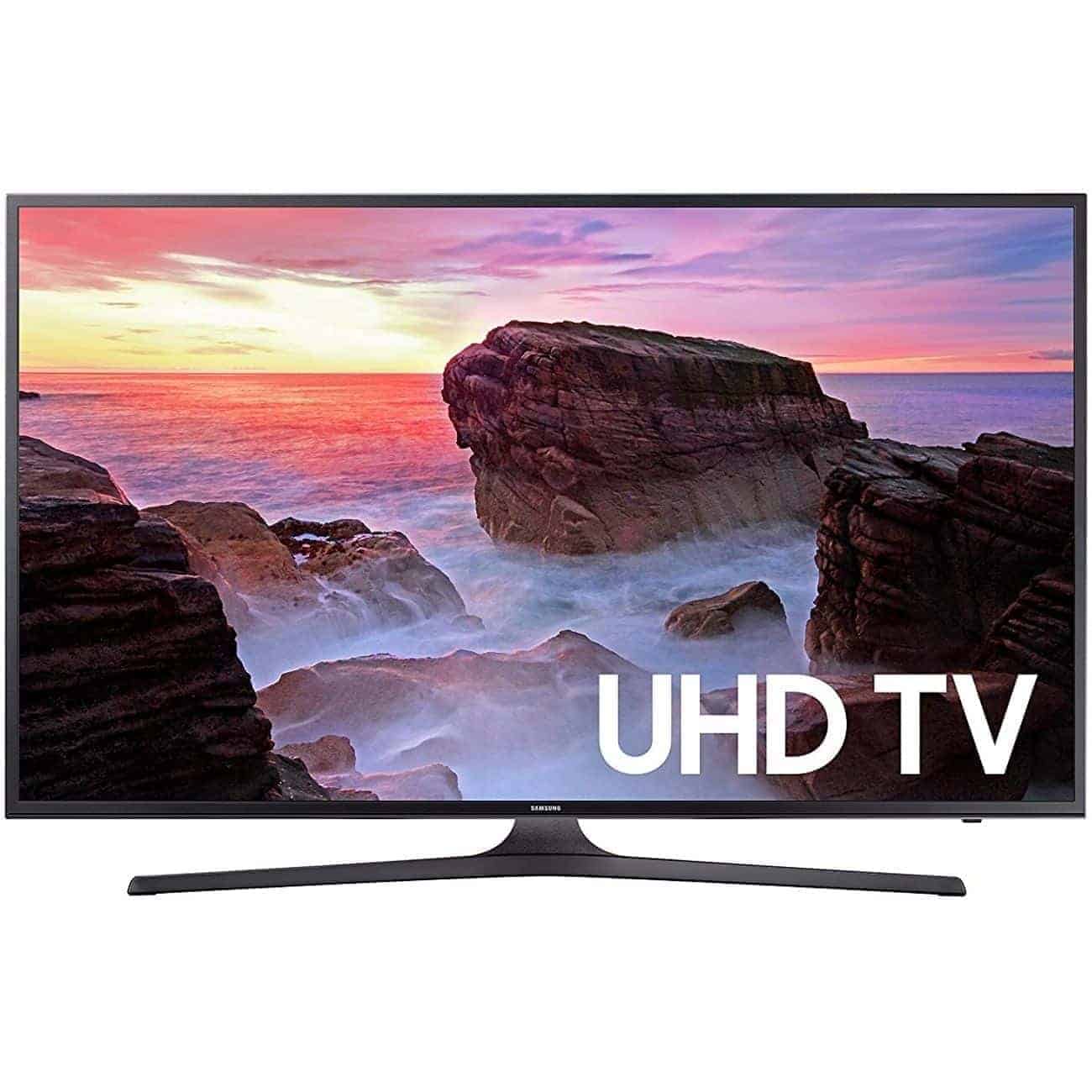 Samsung's popular 55-inch 4K Smart TV is currently on sale for $569. This is down from its regular price of $749, and is actually an all-time low for this model of Samsung's 55-inch 4K Ultra HD Smart LED TV, and makes it a great time to pick one up. This is the 2017 model, so it is the latest and greatest, and it is also a brand new model.

This TV from Samsung is not an OLED, or the QLED that was announced at CES earlier this year, but just a plain old LED TV with a 4K resolution. Which still looks really good, but it also explains the somewhat low price tag. This is a 55-inch model, which is going to be great in the living room. It does support HDR and there is a quad-core processor inside the TV which makes switching between apps and such faster than ever before. There are three HDMI ports, two USB ports and an ethernet port included. That ethernet port is going to be a good thing for those that want to stream some 4K content on their TV, especially if they don't have the fastest internet. It does have Dolby Digital Plus and audio output of around 20W, which is pretty decent for a TV, but you still may want to check out another sound bar for your setup.

eBay is offering up free shipping, which one a product of this size, is a pretty important thing. There's also no sales tax being collected on the Samsung UN55MU6300 55-inch 4K Ultra HD Smart LED TV, which is also a pretty big deal. 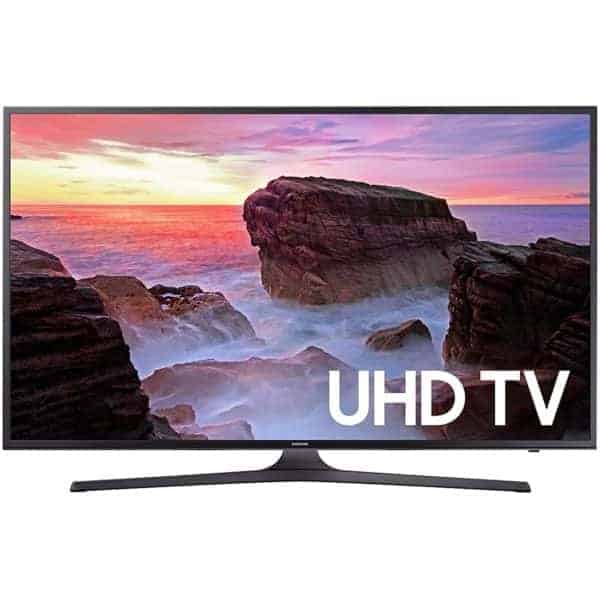