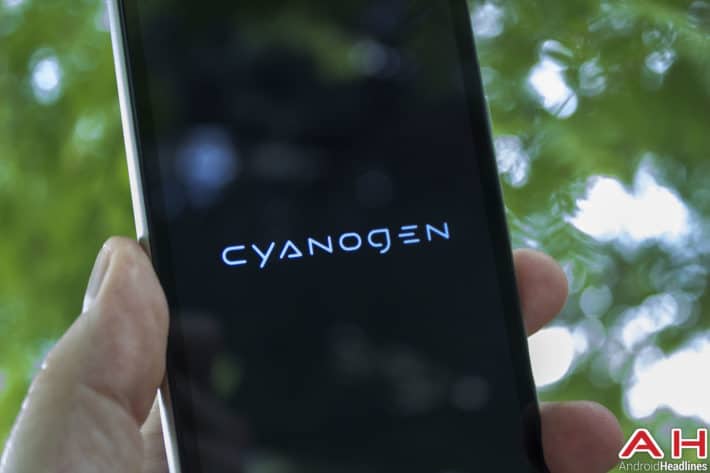 It seems Cyanogen has pivoted in an attempt to change the overall image of the company by adopting a new name: Cyngn. According to recent reports, the Palo Alto, California-based company, once known for its forked version of Android, has shifted its focus to developing software and hardware for self-driving cars, with the Silicon Valley startup having reportedly already secured a permit from the California Department of Motor Vehicles to conduct testing for autonomous driving technology on public roads.

Details of Cyngn’s self-driving push remain limited at the moment and only an abstract statement of what it plans to do moving forward is available from the company’s website. Cyngn says that it aims to use artificial intelligence (AI) and autonomy as part of a wider effort to transform the transportation system of industries and cities, as well as change the behavior of machines. Lior Tal, formerly the chief operating officer of Cyanogen, is now leading the startup’s autonomous driving initiative along with other team members who previously worked for big automakers like Mercedes-Benz, reports indicate. Although Cyngn already received a go-signal from California’s authorities to test its autonomous driving technology, it remains unclear when the company plans to kick off its self-driving car demonstration in the area. It is also not clear what sort of AI solution Cyngn intends to push out to the market in the future. Likewise, it is not immediately known whether Kirt McMaster, once Cyanogen’s chief executive, will play a role in Cyngn’s self-driving effort.

The report marks the first time that Cyngn hogged the headlines since Cyanogen's services were discontinued in December of last year to make way for Lineage OS, which is mostly adopted from the CyanogenMod repositories, though it was envisioned to be a bit different from Cyanogen OS and CyanogenMod. Prior to that, it was confirmed that Cyanogen’s Seattle office had been closed as part of an effort to consolidate the company’s teams into a single office in Palo Alto in order to enhance how employees communicate and work. It will now be interesting to see what Cyngn has planned for this emerging segment, as other tech giants like Google and Intel are already ramping up their autonomous driving efforts.