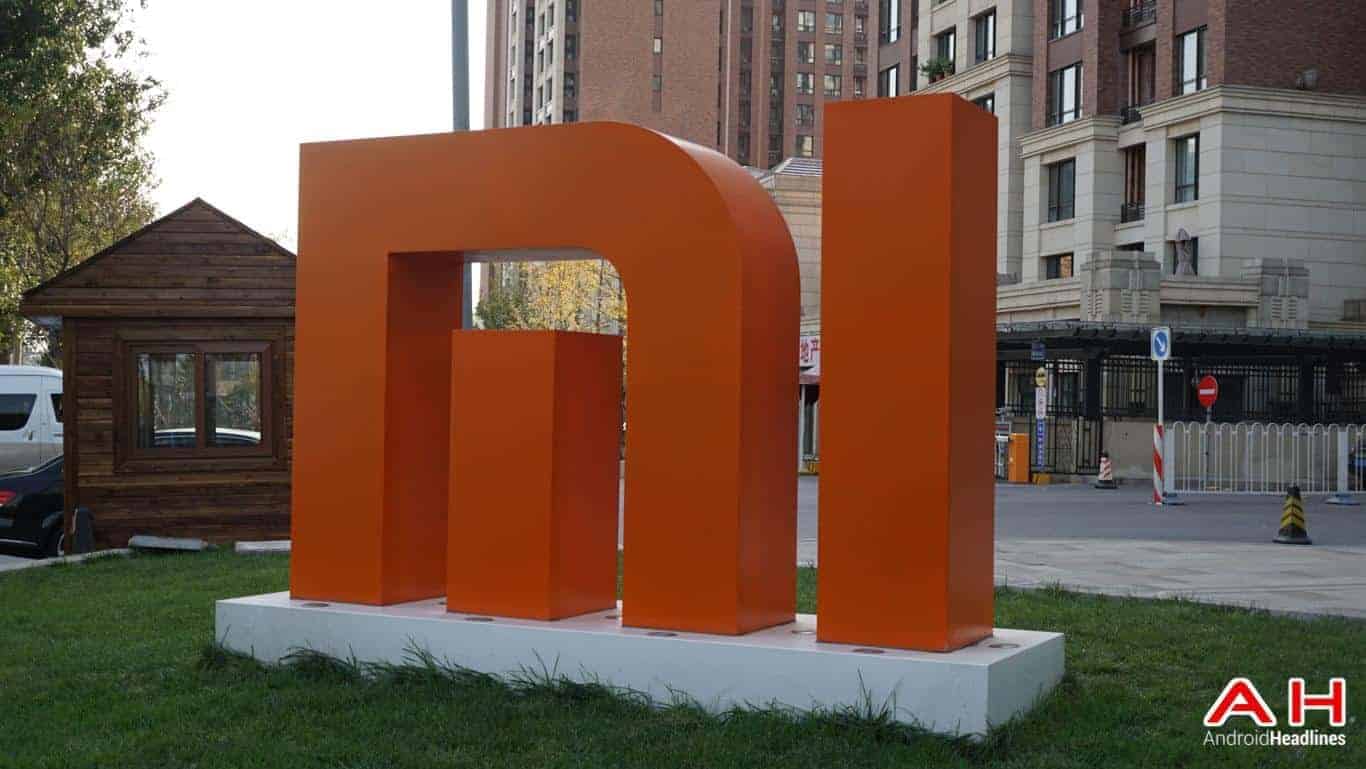 Counterpoint Research has just released the latest market share numbers for the Indian smartphone market, and the results are quite interesting. If you take a look at the provided image down below, you will be able to see the top five smartphone companies in India, and their markets share for the third quarter of this year, while in addition to that, their markets share for the same period last year is also listed here, which gives us a chance to compare one to the other.

Having said that, it seems like Samsung and Xiaomi actually account for 45 percent of the smartphone market in India, at least in the third quarter of this year. These two companies are by far the most successful smartphone manufacturers in the country in Q3 2017. Samsung managed to grab 23 percent of the market, while Xiaomi stands at 22 percent, and it will surely be interesting to see whether the two companies will be able to keep up the momentum in the fourth quarter as well, and if Xiaomi will be able to trump Samsung somehow. That being said, Samsung actually stood at 23 percent in the same period last year, while Xiaomi held only 6 percent of the market in Q3 2016, so this is a huge success for the company. Xiaomi’s CEO actually announced that the company managed to sell over 10 million smartphones in both September and October this year (on a global scale), which brings them closer to their goal of selling 90 million smartphones by the end of this year.

Having said that, Vivo is the third-placed company in India, this China-based smartphone manufacturer grabbed 9 percent of the smartphone market in the third quarter of this year, which is a considerable improvement for Vivo, as the company stood at 5 percent a year ago. OPPO currently holds 8 percent, while Lenovo grabbed 7 percent of the market. OPPO actually improved quite a bit compared to last year as well, as the company stood at 4 percent in Q3 2016, while this is not an improvement for Lenovo at all, this Chinese smartphone manufacturer stood at 9 percent in the same period last year, which means that the company lost 2 percent of the market in 12 months. It’s also worth noting that the Xiaomi Redmi Note 4, Redmi 4 and Redmi 4A were the best selling smartphones in the country in Q3 2017.