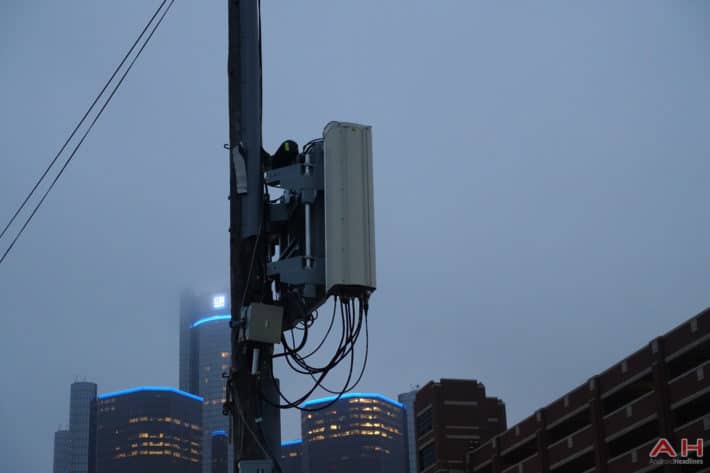 California Governor Jerry Brown has officially vetoed Senate Bill 649, a measure that sought to lay down a consistent and uniform procedure and set of rules for the deployment of 5G-capable small cells on public land. The bill was put down in its current iteration due to the balance it struck between public right-of-way interest and small cell placement rights being skewed, according to a letter from Governor Brown that accompanied the veto order. This means that small cell placement and usage in California will continue to be evaluated on a case-by-case basis for the time being, though another bill could be introduced later on to try and lock in a concrete procedure for getting small cells approved and placed.

The bill was set to allow the placement of small cells in public areas and rights-of-way, and would have put a definite cap on the amount that municipalities could charge companies to issue permits for small cell deployment. While this bill would have accelerated deployment of small cells in California, it would have essentially given small cell deployment agents like wireless carriers and networking technology companies free reign to try to deploy wherever they pleased for a relatively low cost, which could easily result in municipal departments becoming inundated with permit requests or even small cells popping up everywhere, with no regard to the aesthetics or utility of other things near them. A vast swath of Californians opposed the bill, and many municipalities put out official statements in their opposition to the proposal.

The speedy and widespread deployment of small cells is paramount to building out a proper and future-proof 5G network, and Governor Brown even acknowledged this in his recently publicized veto message. This bill, however, reportedly put too much emphasis on that importance, casting aside other concerns that may naturally arise when dotting the landscape with small cells. Disagreements like this have become commonplace in recent months, and may well fall under federal purview in the near future. FCC Commissioner Ajit Pai, recently confirmed for a second term, has yet to speak on the matter in any official capacity. Likewise, the CTIA, the organization responsible for creating standards and best practices for the wireless industry, has yet to speak out about this particular bill's downfall or the possibility of a federal intervention in the matter.