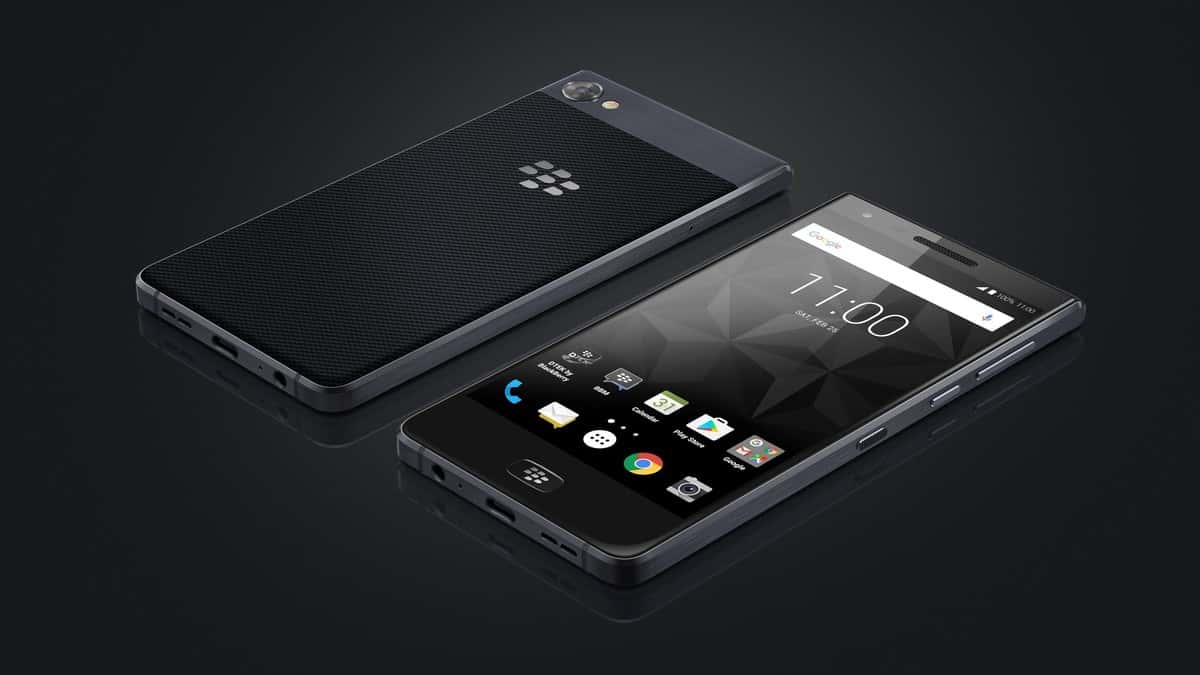 The new BlackBerry Motion unveiled earlier this month is expanding its availability and reaching more European markets such as Austria, Germany, and Switzerland. So far, the handset had been available in the Middle East, the Netherlands, and the United Kingdom. The BlackBerry Motion is the second smartphone made in collaboration with TCL since BlackBerry decided to stop making devices by itself and instead rely on manufacturing partners for new hardware products. The Android-powered smartphone comes with mid-range specifications, but it does have a large battery and neat security features such as a digital locker and BlackBerry Privacy Shade.

The BlackBerry Motion sports a 5.5-inch IPS LCD display with a full HD resolution of 1,920 by 1,080 pixels, with a nano-diamond coating on top to protect it from scratches. The handset doesn’t come with a physical keyboard like the BlackBerry KEYone, but it does have a physical home button that also serves as a fingerprint scanner. Under the hood, the BlackBerry Motion packs the Qualcomm Snapdragon 625 SoC, which includes an octa-core CPU with a maximum clock speed of 2GHz and the Adreno 506 GPU. Other specs include 4GB of RAM, 32GB of native storage space expandable up to 256GB with a microSD card, a 12-megapixel main camera, 8-megapixel front shooter, USB Type-C port for data transfers and charging, and a 3.5mm headphone jack. The smartphone also comes with an IP67 certification for dust and water resistance, and sports a large 4,000mAh battery with Qualcomm’s Quick Charge 3.0 technology. According to BlackBerry, the handset should last for more than 32 hours on a single charge, and it should reach 50 percent of battery life in roughly 40 minutes. The smartphone comes with Android 7.1 Nougat on board but will receive an upgrade to Android 8.0 Oreo, BlackBerry previously said.

In Germany and Austria, the BlackBerry Motion is set to go up for pre-orders on Thursday, October 19th, at a €469 price point. In Switzerland, the handset will cost CHF 489, which would translate to around €422. The smartphone has also gone on sale at a second retailer in the UK, as Carphone Warehouse has started taking pre-orders for the BlackBerry Motion at a £399 retail price. No information is available yet regarding when or if the BlackBerry Motion will make its way to the United States as well.