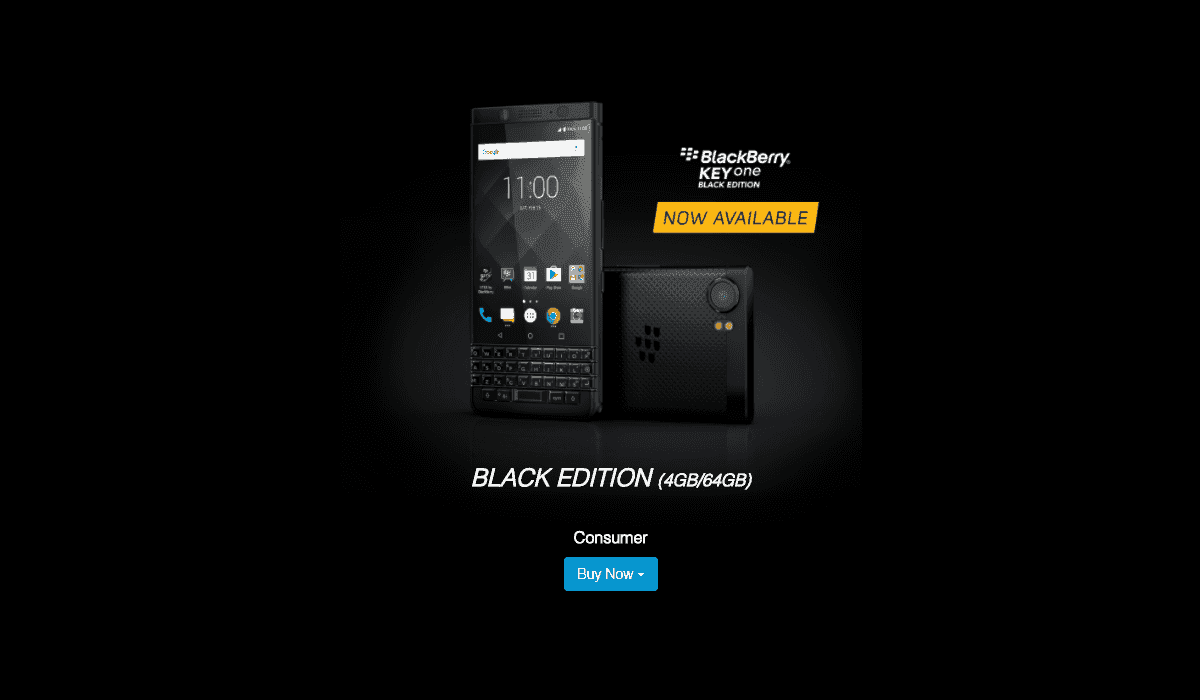 The limited BlackBerry KEYone Black Edition is now available for purchase unlocked in Canada, BlackBerry officially announced. The black model comes with more RAM and storage than the regular version of the smartphone, thus being a more compelling offer to consumers who care about specs. BlackBerry has updated its Canadian website to list the KEYone Black Edition which is now available for purchase from Canadian retailers CDW and Blueshop. On the downside, it seems that the upgraded version of the BlackBerry KEYone will not be making its way to the United States. A Space Black model is already available from U.S. carrier AT&T but without the upgraded specs of the Black Edition.

The BlackBerry KEYone further features a 3,505mAh battery that should last for up to 26 hours on a single charge and runs Android 7.0 Nougat out of the box. The smartphone will also get an update to the latest Android 8.0 Oreo, but it remains unclear when exactly the update will roll out. Blueshop is selling the BlackBerry KEYone Black Edition for $799.99 CAD, which would translate to roughly $640 USD. CDW Canada, meanwhile, is selling the device for $891.99 CAD, or about $713 USD. BlackBerry itself is not selling the device and instead links to the two Canadian retailers that are retailing it unlocked, though the company may eventually start offering it directly. 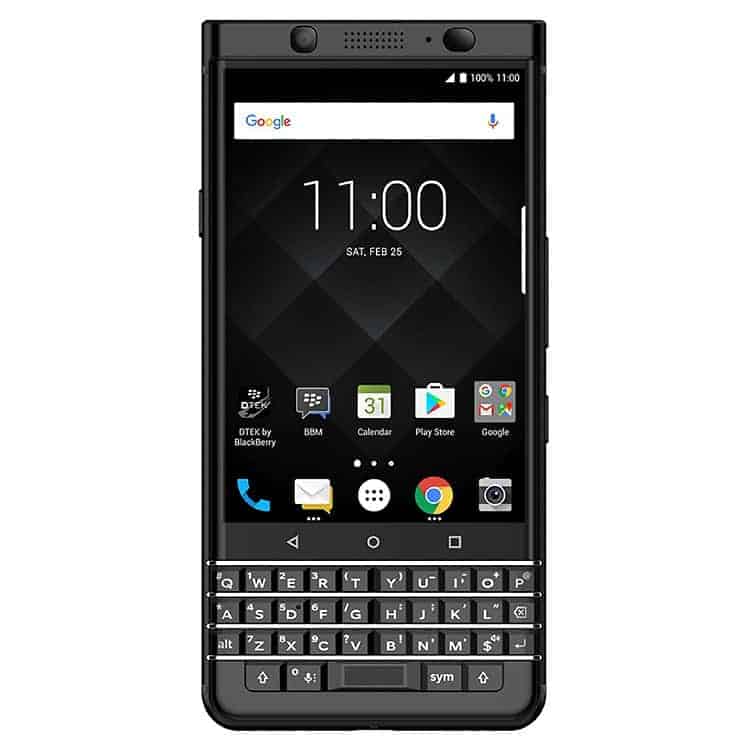 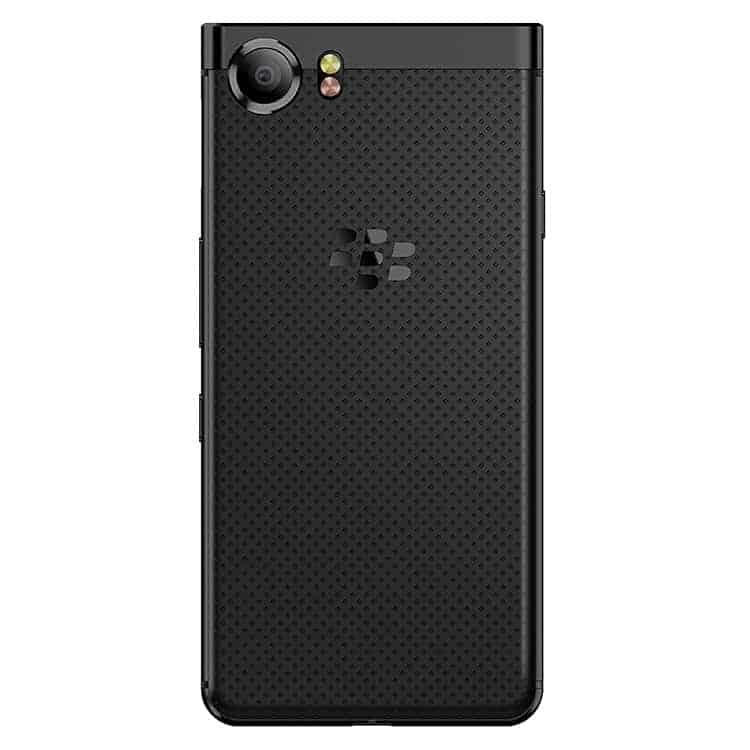 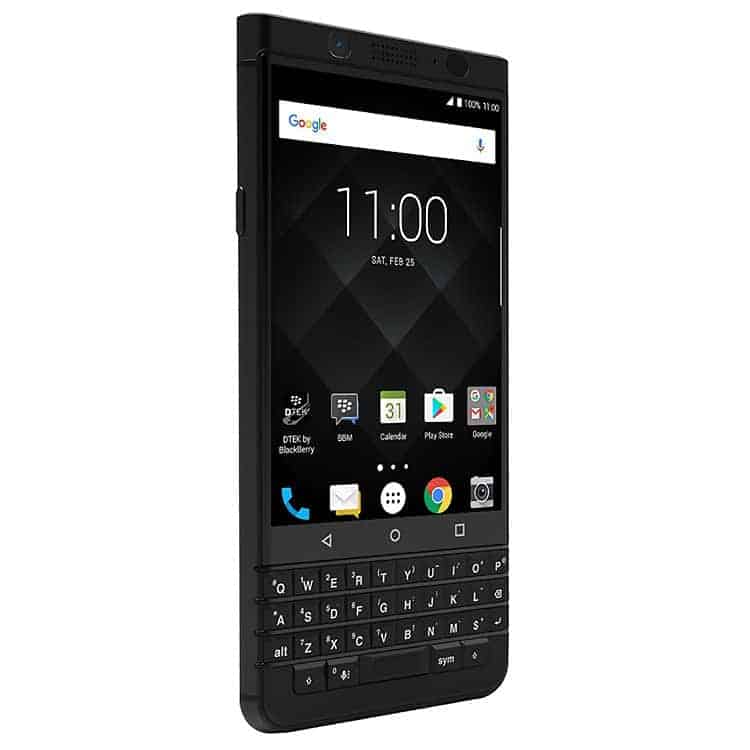 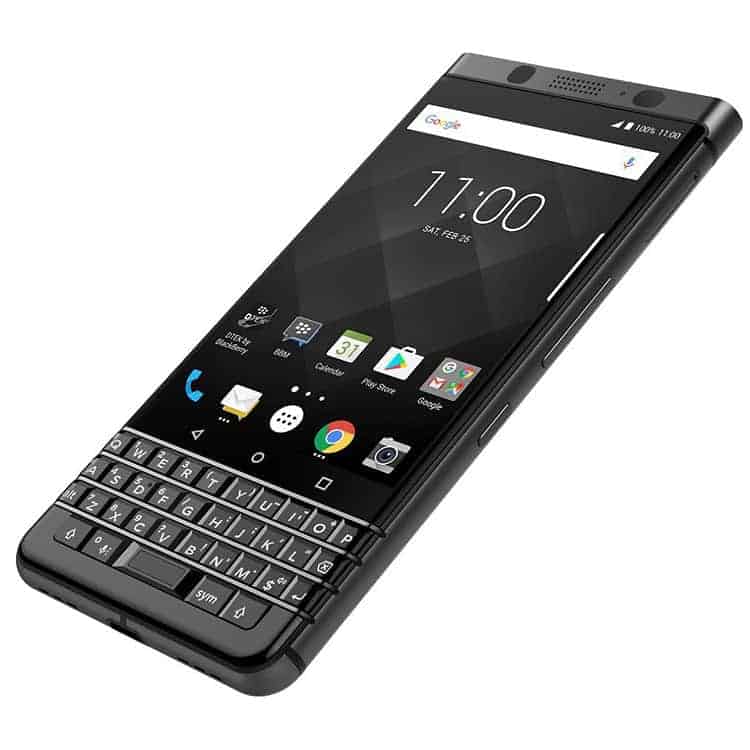 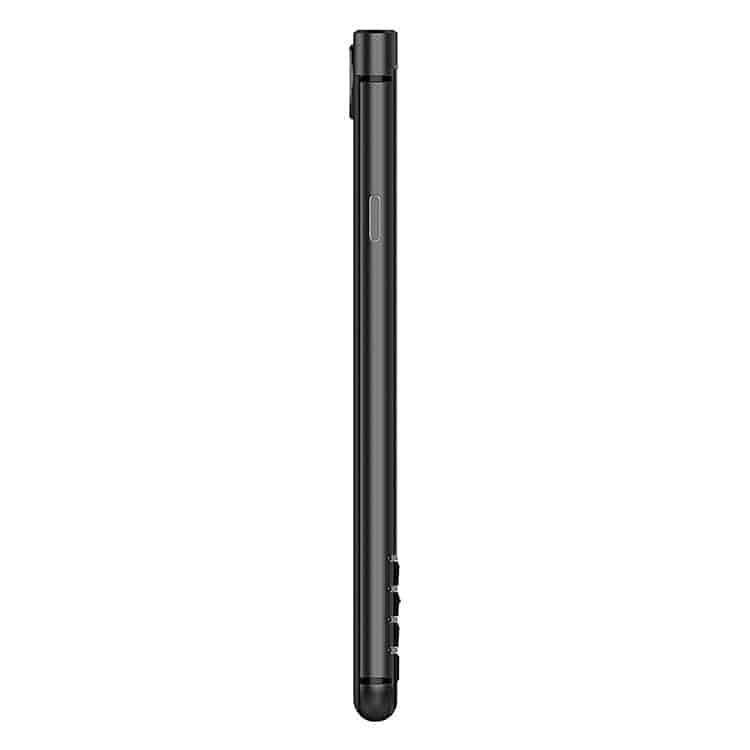 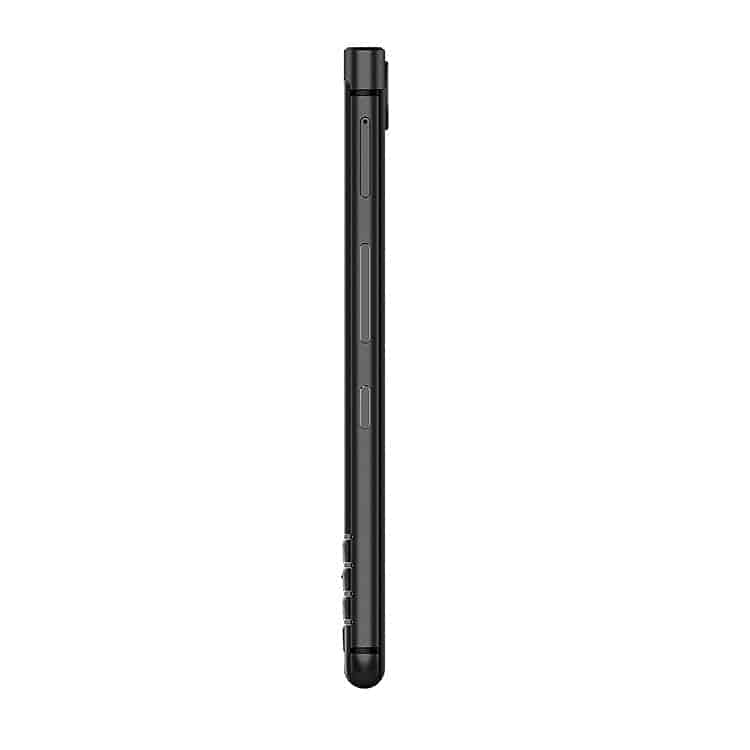 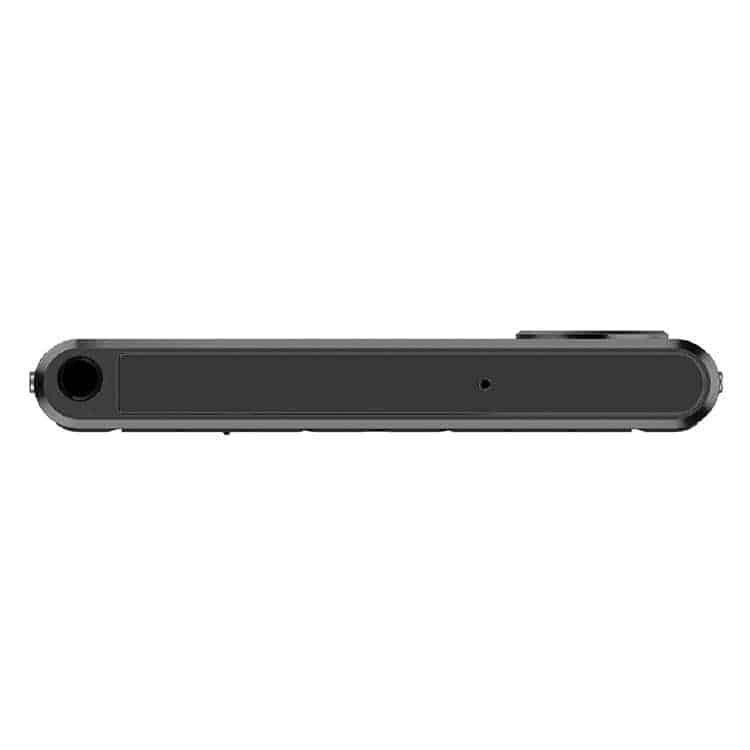 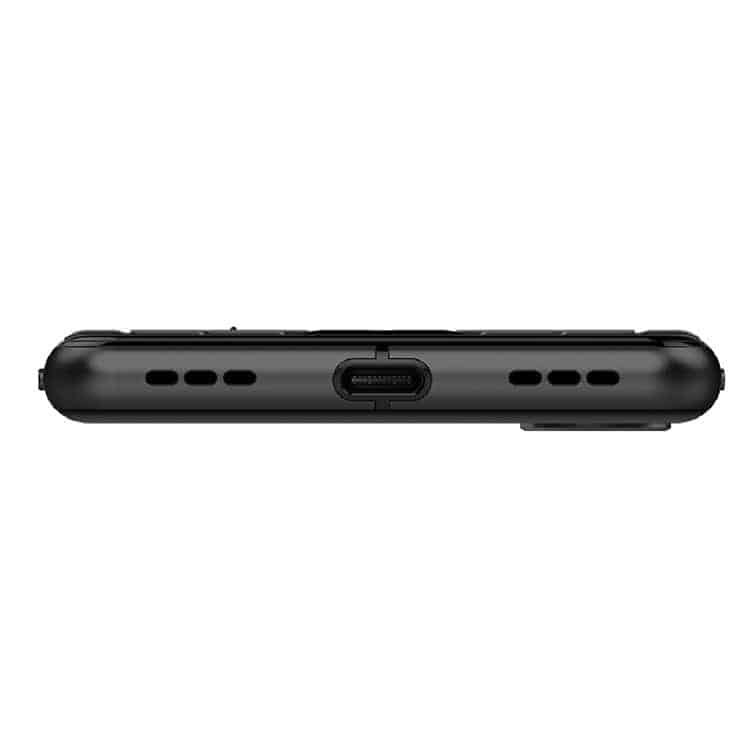