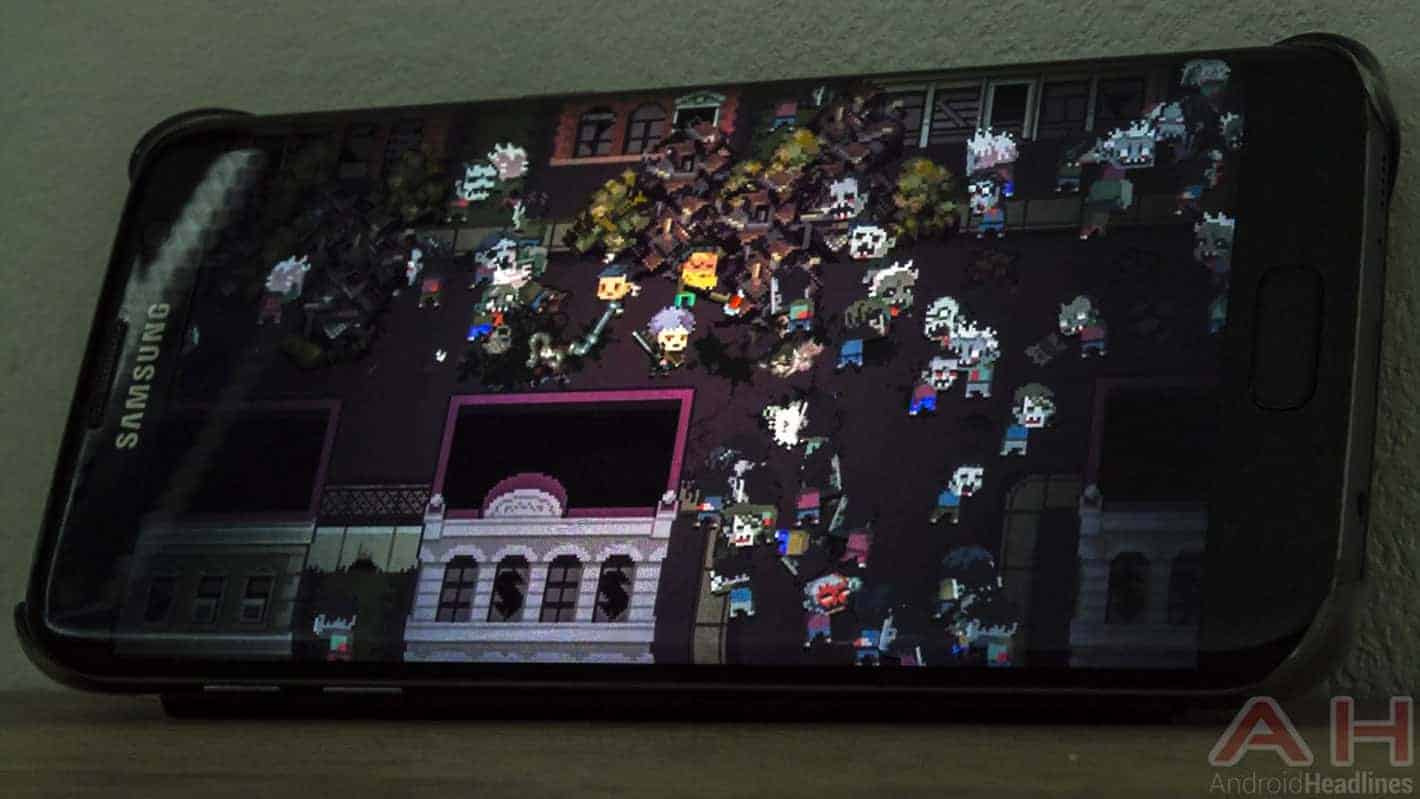 Death Road to Canada became available for Android devices earlier this week, having launched on the Google Play Store more than four years after being originally funded on Kickstarter and 15 months since its official PC release on Steam. Developed by Rocketcat Games and Madgarden, the game tasks players with traveling from Florida to Canada in a post-apocalyptic North America as they struggle to reach the last standing nation on the planet and not get eaten by an army of zombies along the way. The Android version of the role-playing game was published by Noodlecake Studios and appears to have been ported with a lot of care as no major performance issues or game-breaking bugs have been reported by players so far.

While its core gameplay mechanics are those of an action RPG, Death Road to Canada is essentially a roguelike inspired by classic and retro-like titles such as Organ Trail. Each playthrough is unique in terms of encounters, loot, enemies, locations, and characters you stumble upon, and each one will end up differently depending on your luck and skill, i.e. the lack of both. Tough moral choices are also part of the package, as are massive amounts of dark humor and wacky features like teaching a dog to mow down zombies with a minigun while having another one drive a car. Refer to the video and gallery below for a more detailed look at the bizarre premise of the newly released Android game.

Apart from Android smartphones and tablets, Death Road to Canada is also compatible with Android TV devices and features native support for physical controllers. The game itself isn't particularly resource-intensive for the most part, though scenes in which you're getting overwhelmed by hundreds of zombies may prove to be taxing for some hardware. Almost everyone should be good on the software requirements side of things as the title is compatible with Android 4.0 Ice Cream Sandwich and later versions of Google's mobile operating system. Death Road to Canada is priced at ‎$9.99 on the Google Play Store and comes with no additional in-app purchases or ads, which some core gamers may find to be an attractive proposition seeing how the title offers virtually unlimited replay value.