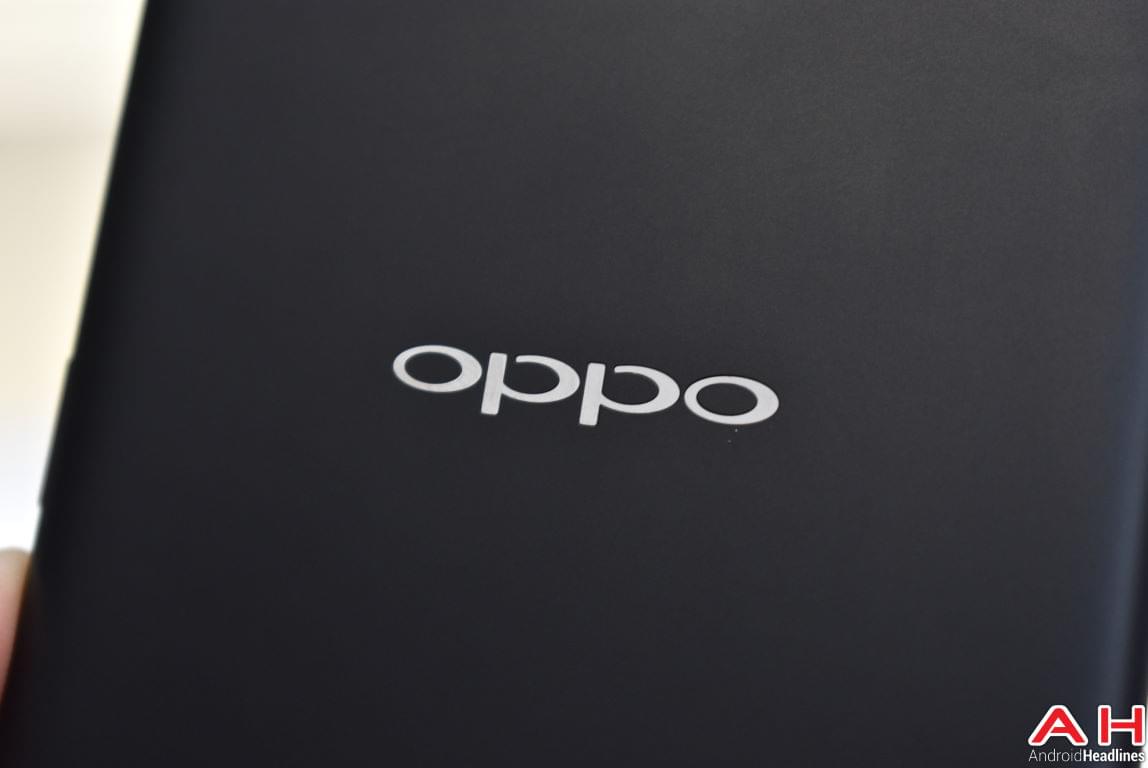 OPPO’s ‘bezel-less’ handset, the OPPO F5, has been leaking for a while now, and the company has just announced that it will be announced on October 26, as you can see in the provided image. It seems like this was published by OPPO Philippines, at least according to Phone Radar, and it seems like the phone will be announced in the Philippines initially. This handset will almost certainly roll out to additional markets soon after, though, including China and some other Asian countries, probably.

In any case, presuming leaks are accurate, we pretty much know what to expect from this smartphone. The OPPO F5 will sport really thin bezels all around, and it will ship with a rear-facing fingerprint scanner. This smartphone will not have any physical keys on its front side, you’ll get on-screen buttons instead. The OPPO F5 will probably be made out of metal and glass, and it will sport a single camera on its back, it seems. Now, some rumors are even claiming that the OnePlus 5T will be made in OPPO F5’s image, which means that the phone will probably resemble the OPPO F5 quite a bit. Take this info with a grain of salt, though, as it’s still unclear whether the OnePlus 5T will arrive or not. In any case, the OPPO F5’s display will sport an 18:9 aspect ratio, and according to rumors, we’re looking at a 6-inch fullHD+ (2160 x 1080) panel here. The OPPO F5 will probably be fueled by one of Qualcomm’s mid-range processors, the Snapdragon 630 or 660, maybe, while the phone is rumored to ship in 4GB and 6GB RAM variants, which will sport 64GB and 128GB of native storage, respectively.

The device is also rumored to sport a 4,000mAh non-removable battery, and a 20-megapixel shooter on its back. That is pretty much all the info that we have regarding the OPPO F5, we still do not know what selfie shooter will the company use, and all the specs that were mentioned in this article are based on rumors and leaks, nothing has been confirmed just yet. The company will launch the phone in a couple of weeks though, and we’ll get more info then, but stay tuned for any additional rumors / leaks that may arrive in the coming days. 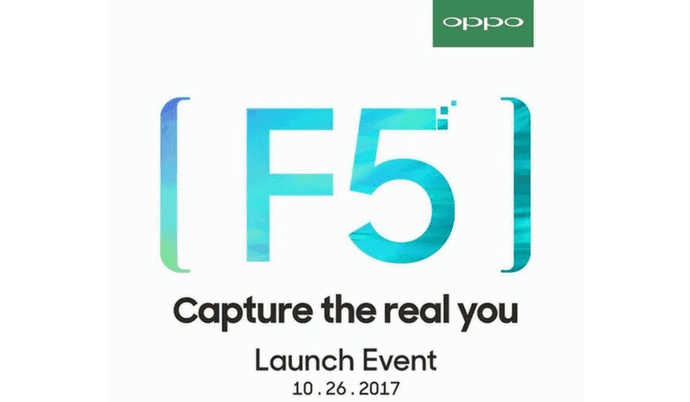