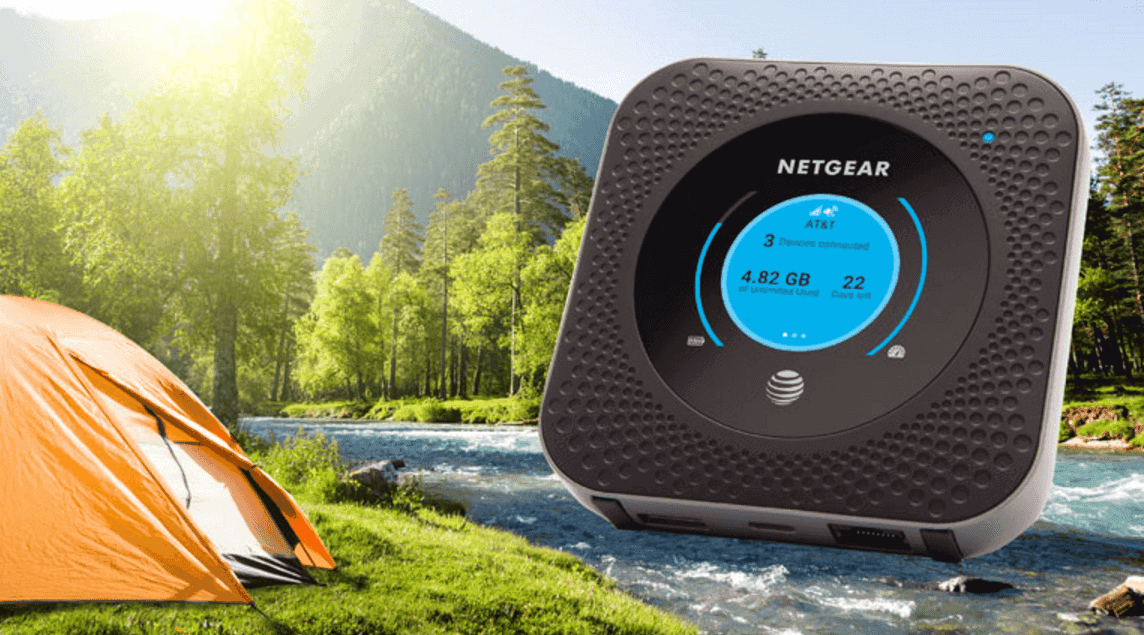 AT&T has introduced a mobile hotspot router that is capable of delivering 5G speeds to users who connect their devices to it. That said, it's also important to remember that just because this device is capable of delivering 5G speeds doesn't mean that it actually will, as AT&T still needs to deploy the technology in most markets to its network that will allow for those speeds to be distributed through its cellular towers. The mobile router, which will be available exclusively on AT&T's network, will hit stores tomorrow on October 27th and will also be available through AT&T's website.

The cost of the device will vary it seems, as customers can grab it for just $50 if they sign up for a 2-year contract, though it's worth mentioning that AT&T doesn't specify if it will be available without a contract and it says the $50 price tag is for a limited time only, without mentioning what the price will be after the limited promotional price ends. The promo price will be available through December 7th of this year. The promo price also requires users to pick up at least the $20 a month data plan to go along with the router, so there are a couple of caveats.

The NETGEAR Nighthawk Mobile Hotspot is 5G-ready for whenever AT&T's 5G network is fully deployed ( though it should work in the few markets where AT&T has already started testing it), and until then it will connect people up to AT&T's current fastest speeds using 4G LTE where available. It can connect up to 20 people at a time so it's a perfect device for sharing internet with family and friends, and the connection is password-protected, so you can set it up to require the password thus preventing others from using up your internet when they haven't been given permission. AT&T boasts up to 24 hours of battery life for a "worst case" scenario where it says users could achieve 1 hour of YouTube streaming followed by 30 minutes of downtime with that process being repeated over and over through a 24-hour period. Since there's no software to install you can simply power the router on and get connected too. The NETGEAR Nighthawk mobile hotspot has a 5,040mAh battery inside and should charge back up fairly quickly so even if it does end up dying on you it shouldn't be long before it comes back up to deliver more internet.