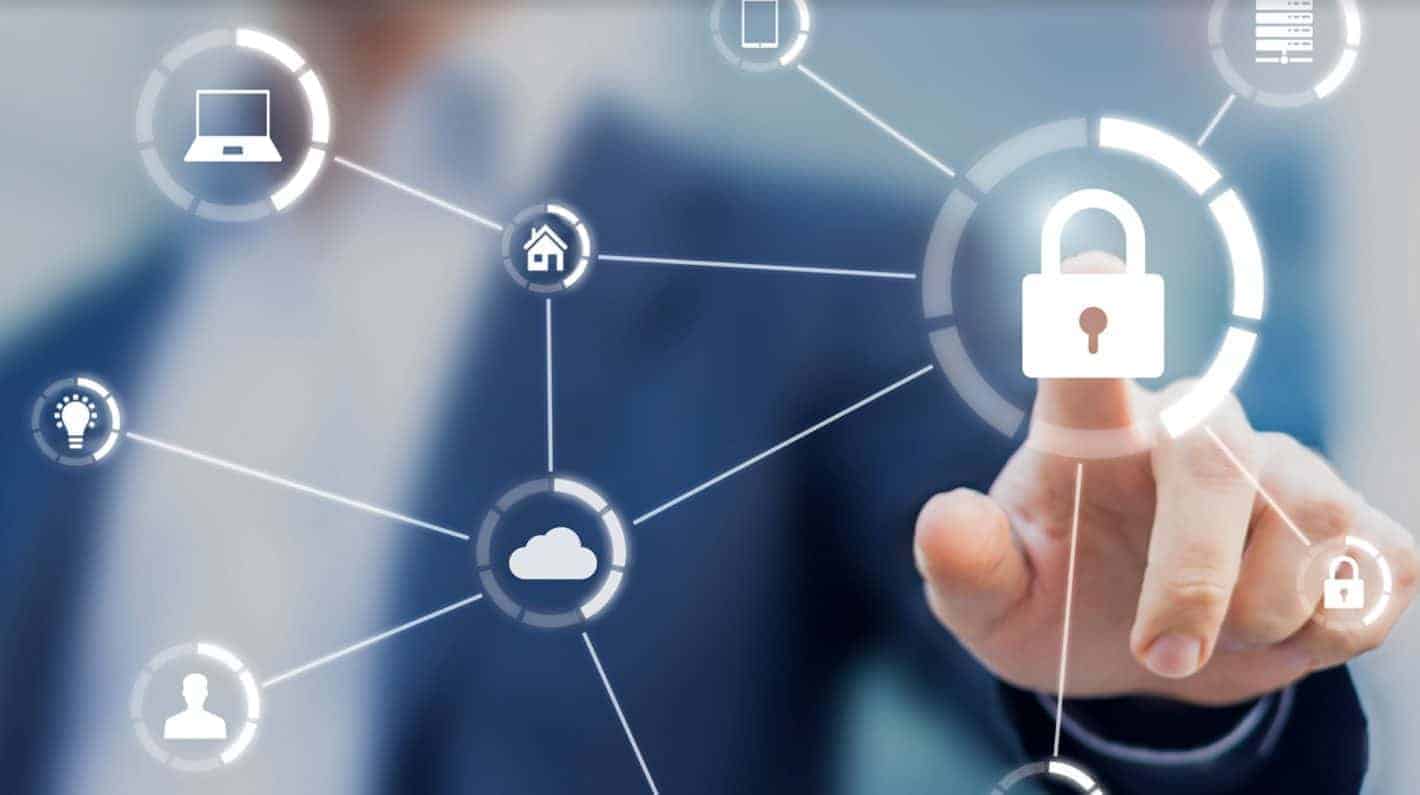 Software and semiconductor company Arm on Monday announced the Platform Security Architecture (PSA), the first standard framework for creating secure connected devices. The SoftBank Group-owned company described the launch of its service as the latest step in its efforts to build toward the vision of a trillion Internet-enabled devices which it expects to realize by 2035. The firm has so far been largely focused on processor and instruction set design in its pursuit of a truly connected future but acknowledged the security-related challenges of the Internet of Things (IoT) revolution and is now seeking to take a more proactive approach to making contemporary electronics as protected as possible, with the launch of PSA being presented as its largest step forward in this segment to date.

The Cambridge, England-based firm is quick to point out that numerous major players from all branches of the tech industry are already either directly supportive of PSA or are advocating for the security principles on which the platform is based. NXP, Symantec, and Sprint are some of the names mentioned by Arm as being supportive of PSA, as are Azure, Alibaba Cloud Link, and Baidu. PSA is described as an industry first in the sense that it seeks to unify a secure foundation for all connected devices, with the service itself not requiring any major compromises on the part of actual end products and Arm claiming that it sought to protect the emerging IoT ecosystem without affecting its diversity which it deems one of its strongest suits. Arm also developed a reference implementation of PSA which it refers to as Trusted Firmware-M, with the company making its test solution entirely open source in order to provide developers with an in-depth look at how the new firmware specification is most efficiently implemented. Apart from improving the general security of the IoT segment, PSA also seeks to reduce the overall cost of security development in the contemporary (consumer) electronics industry, Arm said.

The company’s latest security push also encompasses two new proprietary technologies introduced as part of its growing lineup of IPs. One of them is a cryptographically secure debugging channel called Arm CoreSight SDC-600, with the other one being Arm TrustZone CryptoIsland, a new series of integrated security platforms designed for highly localized needs including those of automotive systems and LPWA communications. PSA and related technologies will be released come the first quarter of 2018, though some of Arm’s partners will presumably start implementing the platform by the end of the year.