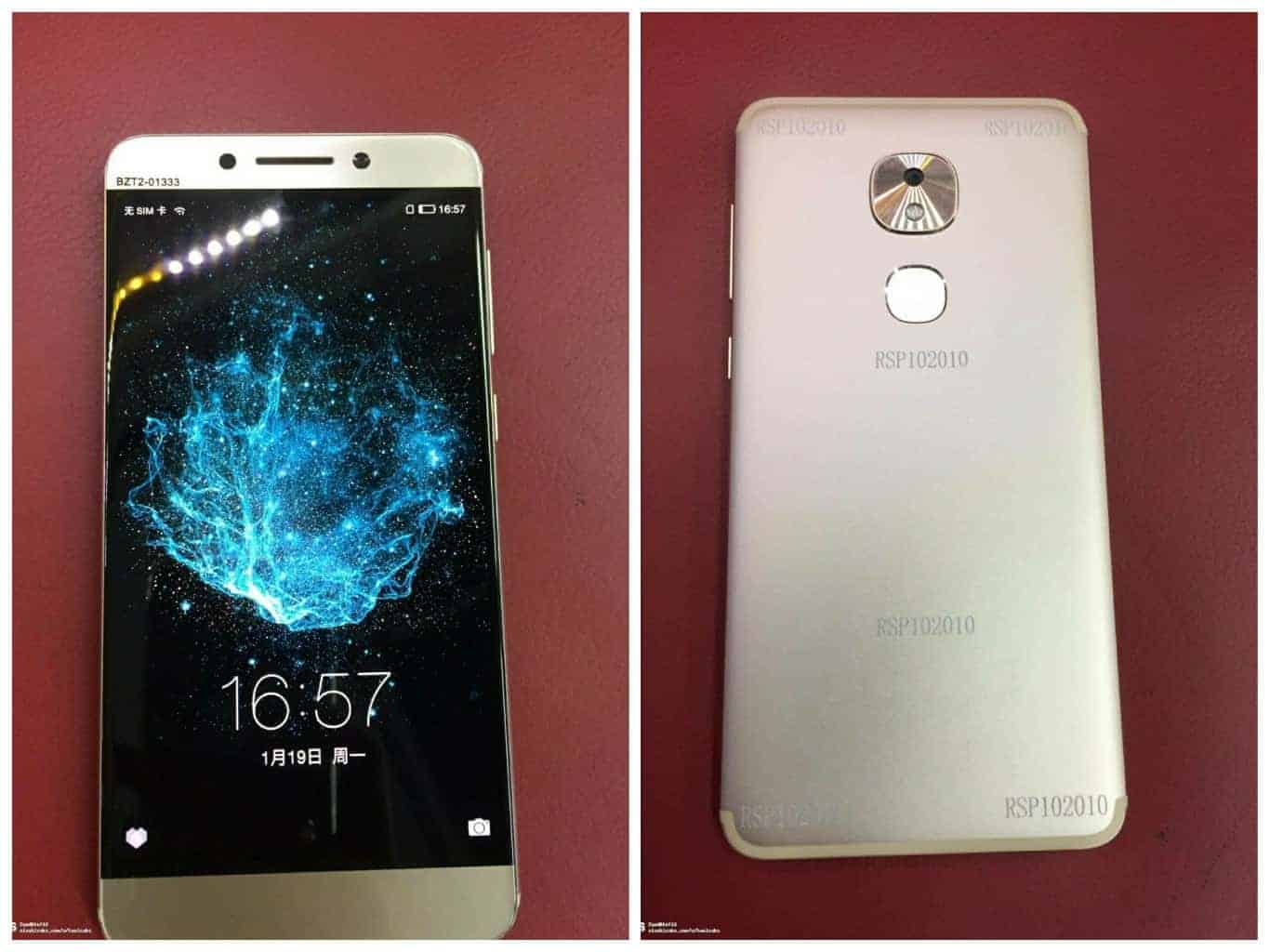 Yet another LeEco prototype smartphone has just surfaced, the LeEco Le 2S. The LeEco Le X7 surfaced at the end of last month, and it was rather obvious that it will not become a reality, as a screenshot of its about screen revealed that the phone was tested way back in mid-2016, so LeEco obviously scraped that project. What about this newly leaked, handset, the Le 2S? Well, we don't really get to see the phone's 'About' screen, so we'll presume that this phone might still become a reality, despite the fact LeEco is currently facing some serious financial problems. It's worth noting, though, that the date on the phone's lockscreen says 'January 19', so this phone has been in development for a while now as well, if that date is any indication.

This China-based company did not release a new smartphone for quite some time now, as its, now former, CEO is facing some serious financial issues, and with him, the company as well. LeEco wanted to achieve too much too fast, and it seems like all those investments did not help the company. Well, despite all that, the company is probably developing some new products, and the LeEco Le 2S might be one of them. This smartphone is made out of metal, while it sports rather thin side bezels, at least that's what it seems like, we cannot say for sure as the black wallpaper is placed on this phone, so we can't see if the phone has some thick black bars on the sides or not. All of its physical keys are placed on the right, which probably means that its SIM card tray is located on the left. We don't see any capacitive keys on this phone, so chances are it sport on-screen buttons, or LeEco hid its capacitive buttons below the display somewhere, and they're not backlit.

This phone sports a rear-facing fingerprint scanner on the back, and a single camera which protrudes a bit, along with an LED flash. LeEco included some plastic on this phone's top and bottom sides, and that's where the device's antennas are hidden. An IR blaster is also included on this phone, it's placed on the very top of the device.