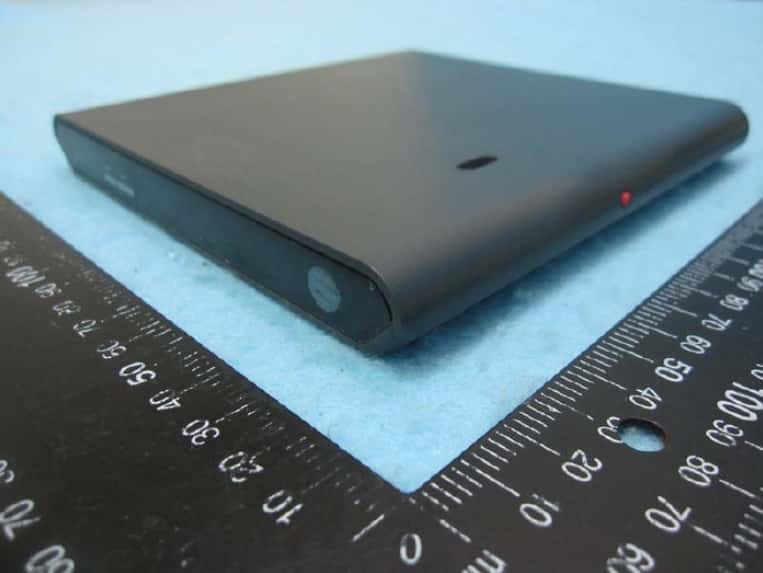 DIRECTV NOW on Android TV is quite the elusive entity. While there is actually an Android TV version of the app available (which works pretty well), it is one that is very limited in its availability. AT&T has yet to make the app widely available to all Android TV devices and while most apps increase availability with age, it almost seems as though DIRECTV NOW (in Android TV form) is becoming less available over time. This was most recently seen with an announcement which came through in September confirming that AT&T was ending LeEco Android TV support. Resulting in the list of compatible Android TV devices shrinking further.

Now, however, it might be becoming clearer as to why DIRECTV NOW is not widely available on Android TV. The reason being AT&T/DIRECTV has plans to release its own Android TV device. This has now come to light via an FCC filing that was posted this week and first reported on by Variety. Although not always the case with FCC filings, this one has opened up a treasure trove of information and therefore much of the core aspects of this new DIRECTV NOW Android TV box are now known. The model number now being associated with this Android TV box is C71KW-400 and along with the general information available through the FCC, there is also a user manual provided in all its glory. Firstly, the manual does confirm that Android TV is the operating system in play and based on the images, a stock implementation of Android TV at that. Although that could change as this looks like a rather generic screenshot which may be just for informational purposes – especially considering there is no DIRECTV integration shown. 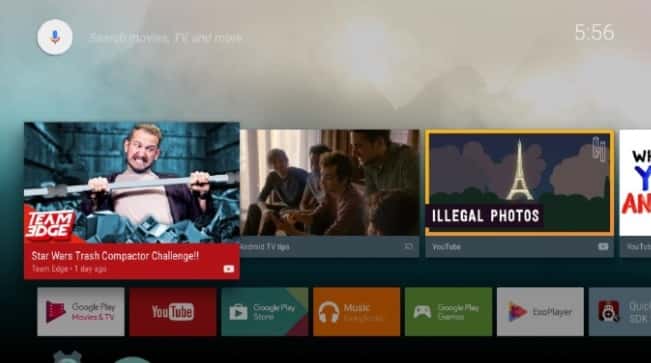 Secondly, the manual does provide a good overview of the technical prowess of the device. For example, confirming this Android TV unit features 2GB RAM, 8GB storage and is powered by a Broadcom BRCM7271 SoC. The unit supports both 2.4 and 5 GHz Wi-Fi, as well as Dolby Audio, VP9, HDR10, and seemingly 4K. Bluetooth 4.1 is also on board, as is a HDMI, a USB, an Ethernet, and an optical port. The package also does include an IR (voice-enabled) remote control which looks like this. 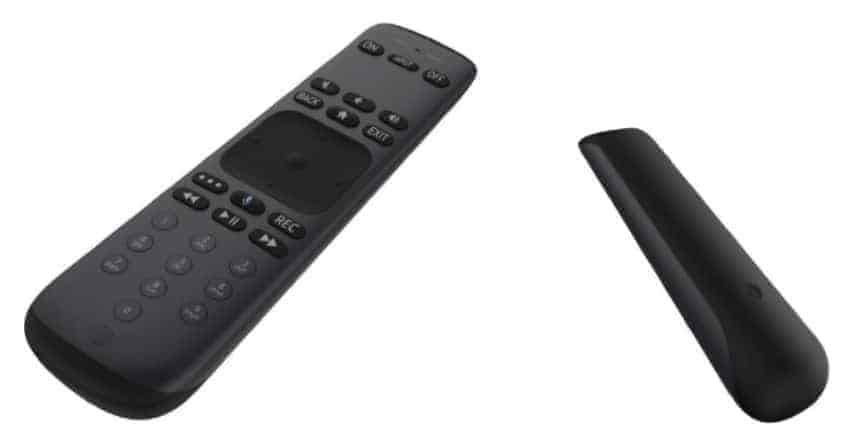 One of the most interesting aspects to focus on is the ports. While they are pretty standard ports it is the absence of certain ports that is telling – as there is no mention of an antenna or a satellite port. Which largely confirms that this is not being positioned as a typical cable box and instead will be an internet-only streaming solution. In short, more DIRECTV NOW, than DIRECTV. So while there is no mention of DIRECTV NOW (the paperwork only references DIRECTV) it seems unlikely that DIRECTV NOW will not be largely in play here. Which feeds back into the logic as to why AT&T may be holding off on making its fully-functional Android TV app widely available. While AT&T often responds to customer questions on this with a generic “we are always working to increase supported devices for DIRECTV NOW” it seems counter-intuitive for the company to make an Android TV version of the app widely available if it wants consumers to use its hardware solution. Especially if that solution is going to be an internet-only implementation of the service. So while DIRECTV NOW is not referenced, AT&T is unlikely to shut the door on a number of customers that it currently does not cater to, while releasing a device specifically aimed at those same customers. For example, DIRECTV NOW is widely available on Roku devices so if it was to release a Roku-powered device (which would be pointless due to the app's availability), it wouldn't matter if DIRECTV NOW customers were catered to or not – as they are already being catered to with the app. The only logical reason as to why the app is not widely available on Android TV already – is AT&T gearing up to offer its own Android TV hardware solution.

Which also neatly ties into the other recent DIRECTV news that has came through recently. News referring to a dongle type of device that the company is reportedly readying for release which brings Chromecast-like DIRECTV NOW functionality to Motorola devices. This Moto Mod is expected to be announced at some point soon and will reportedly work without a Wi-Fi connection, instead depending more on mobile data. The commonality of course is still the use of the internet as opposed to the company’s more traditional satellite services. With two products now expected to be announced, one for mobile, and for Android TV, it seems highly likely that AT&T is preparing to make some fairly big and committed announcements soon relating to its DIRECTV services in general. Speaking of which, the user manual does also state the remote control with this new model will be compatible with another hardware option that will arrive at some point in the future. Although beyond confirming the HS27 model number, no further details were provided on this other hardware solution.