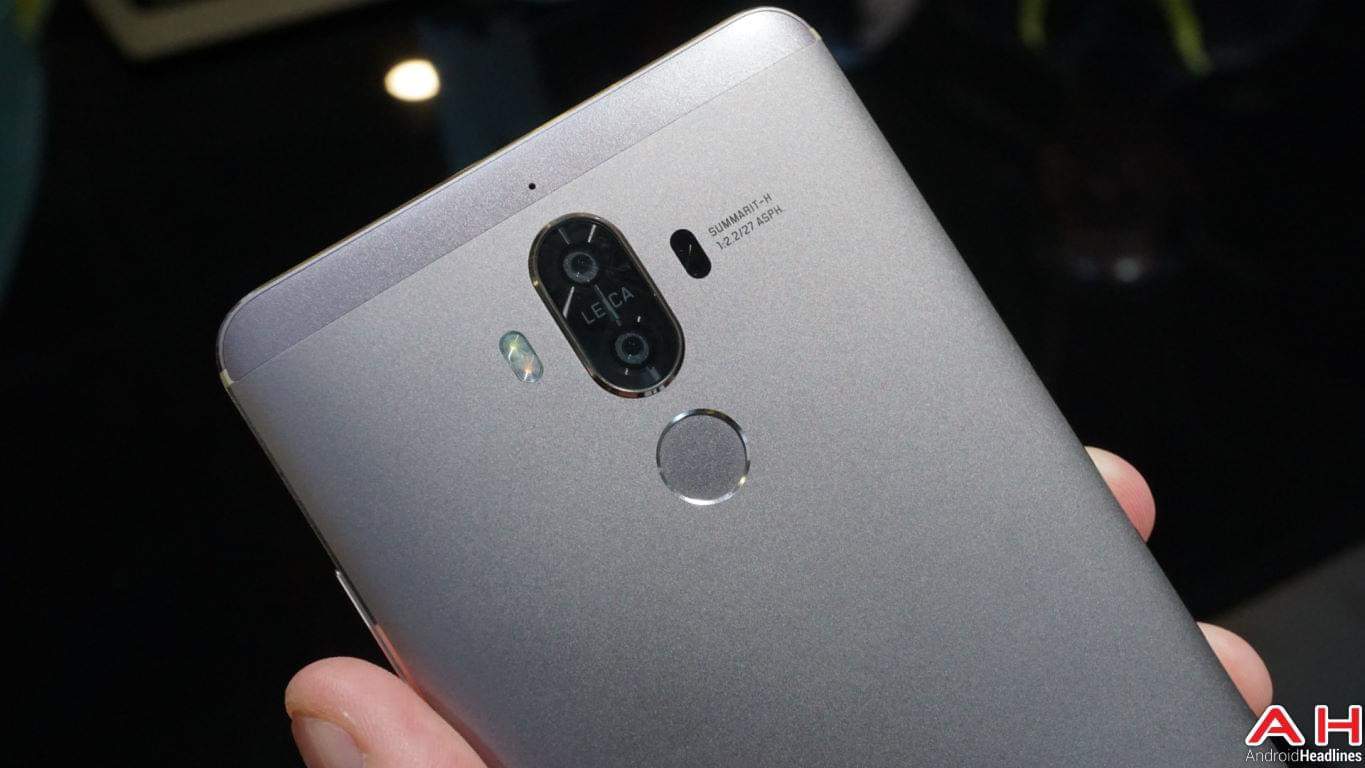 An internal version of Android 8.0 Oreo for the European Huawei Mate 9 has been recently made available online by FunkyHuawei. Although the service doesn’t outright support the built at hand, the source claims that the firmware version works well in spite of a couple of previously identified bugs. The source also adds that the firmware delivered good performance and battery life during testing, though benchmarking is apparently not permitted by the firmware and that conclusion was drawn solely based on the end-user experience.

The Android Oreo build for the Huawei Mate 9 is available for both the single and dual-SIM variants in Europe, which are identified by the model numbers MHA-L20C432 and MHA-L29C432, respectively. The source adds that users who don’t own the European variant can rebrand the device following their directions, and access the new internal build just as well. Users who may want to test the internal build should be aware that the version of EMUI and Android OS are incorrectly labeled in this particular ROM, reading as EMUI 5.0.1 and Android 7.0 Nougat. However, the source clarifies that this is merely a byproduct of the internal build not being complete, which is also why the amount of RAM is erroneously shown as 2GB instead of 4GB. In actuality, the leaked firmware is based on Android 8.0 Oreo and EMUI 6 despite the incorrect information shown within the phone’s settings menu.

Last month, the Huawei Mate 9 was spotted running Android 8.0 Oreo in the database of mobile benchmarking tool Geekbench, which further strengthens the possibility that the Chinese smartphone maker is currently preparing a stable EMUI 6 build for a public release. Exactly when Huawei will launch the OS update for the aforementioned smartphone in Europe is unclear, though its sub-brand Honor previously confirmed that Android 8.0 Oreo will be launched for the Honor 8 Pro and Honor 6X in December and January, so the Mate 9 may receive the same update by then. Until the official build of the OS begins rolling out, Mate 9 owners willing to give this test firmware a try can acquire the necessary tools to do so and additional information on the matter from the source link below. 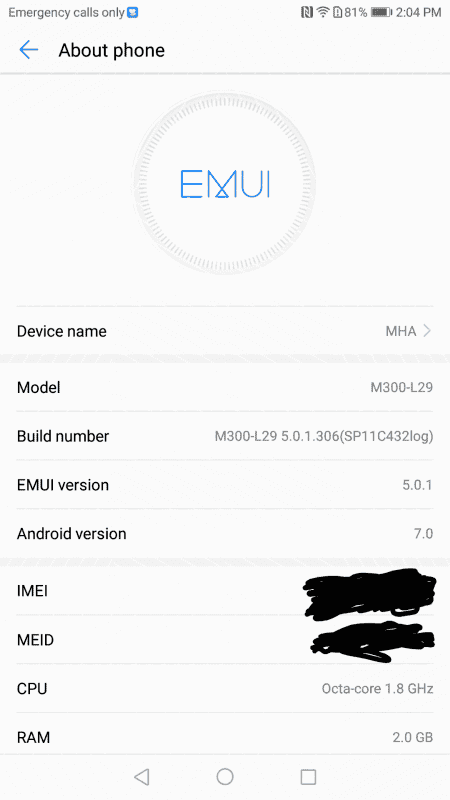 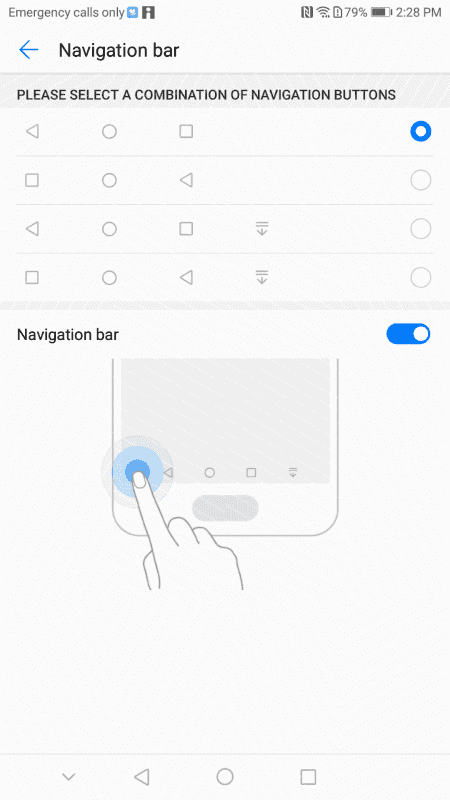 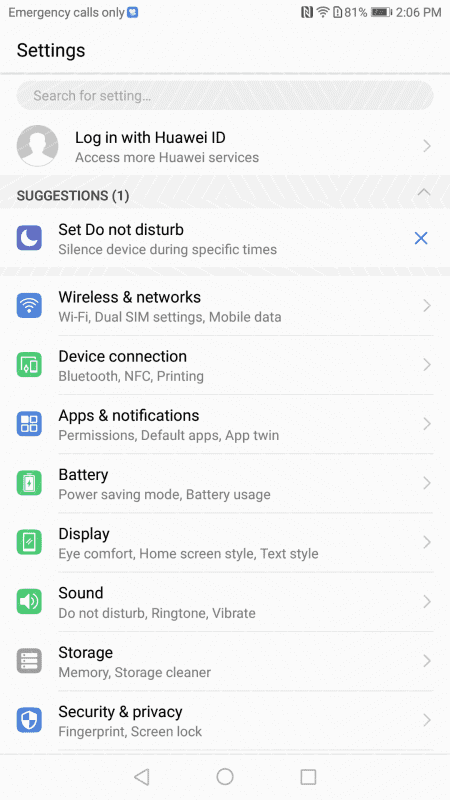 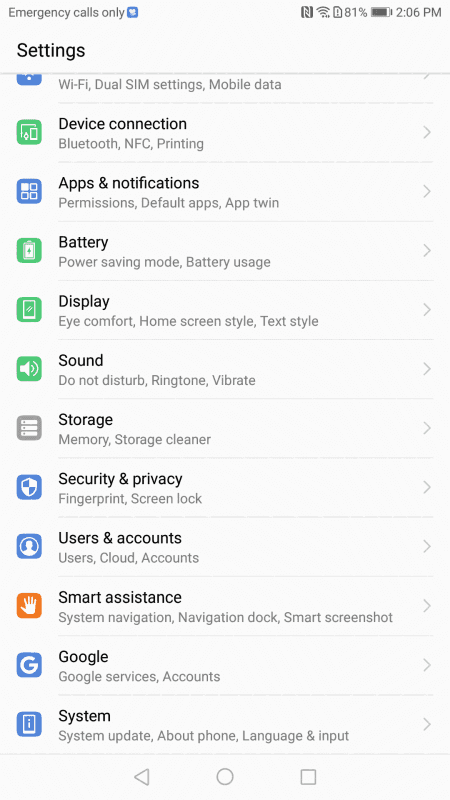 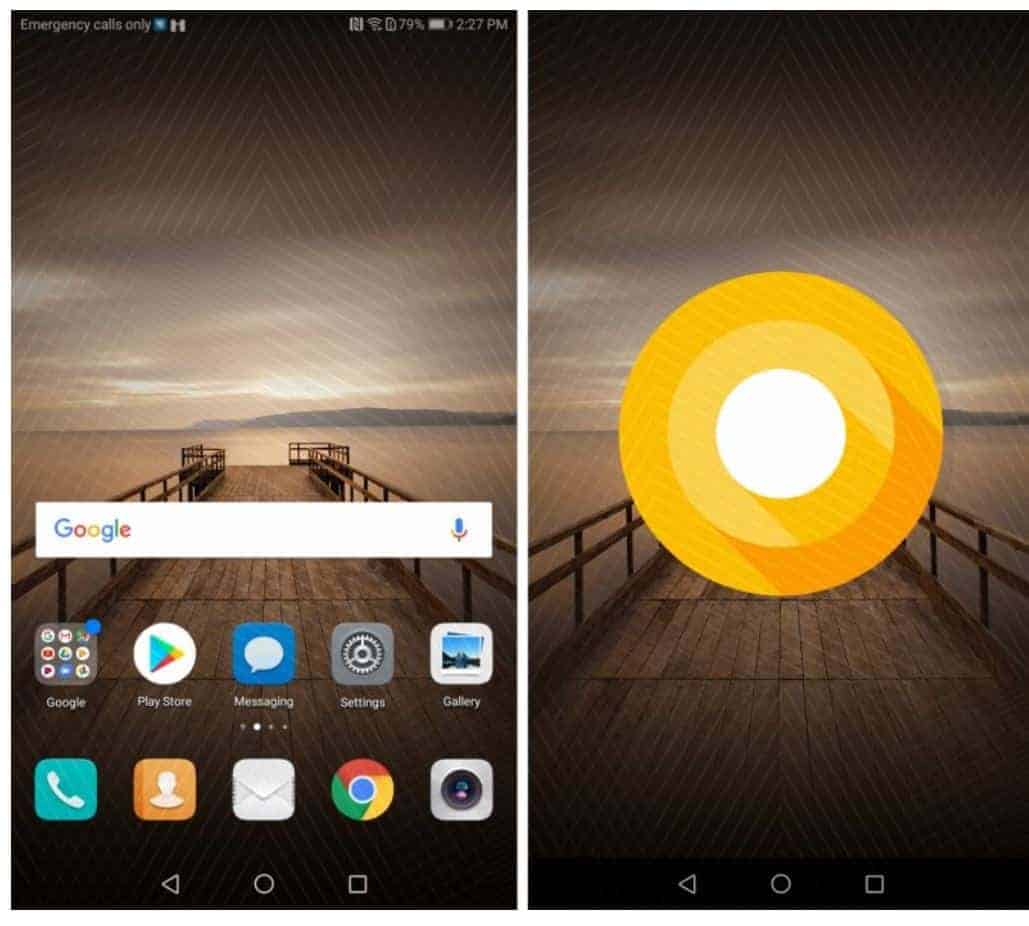