Android 8.1 (Oreo) arrived a little earlier today by way of the first developer preview for this incremental update. Along with the update comes a few under the hood changes, as well as some more visual ones. The latest of which to be found is to do with Oreo’s Easter egg. More specifically, the Easter egg is now more Oreo-relevant.

It has been well documented that with Oreo the Easter egg was anything but obviously related. During the preview period (and before Oreo was publicly confirmed as the name of this latest version of Android), the Easter egg made use of an orange O shape (shown above) which many understood to be for ‘Android O.’ Later on (when the fourth developer preview came through), the Orange-ish O gained a more interactive octopus Easter egg – which although seemed slightly unusual at the time has remained in effect throughout Oreo’s existence, including in the final release and once Android O had been confirmed as Android Oreo. With this latest update to Android however, the Orange O has been replaced with an actual Oreo image. Which for obvious reasons is far more in line with the general Android Oreo name and branding. What is as interesting though is the octopus has also remained with this latest update. So it is just the O that has been replaced with the Oreo. As a result, when the user goes through to the Easter egg in the usual way (Settings, System, About phone, then tapping on ‘Android version’) the Oreo cookie now pops up instead of the O and when held down in the same way as the previous O, the screen will transition to the usual floating octopus.

As mentioned, Android 8.1 is currently only available in a preview form which does mean that most Android phone owners will not see the update arriving anytime soon. Those who do have a preview-compatible device are able to either join the Android Beta Program to receive OTA preview updates, or manually download and sideload the update to the device. At which point, and along with the other changes noted so far, the Easter egg page will look like it does below. 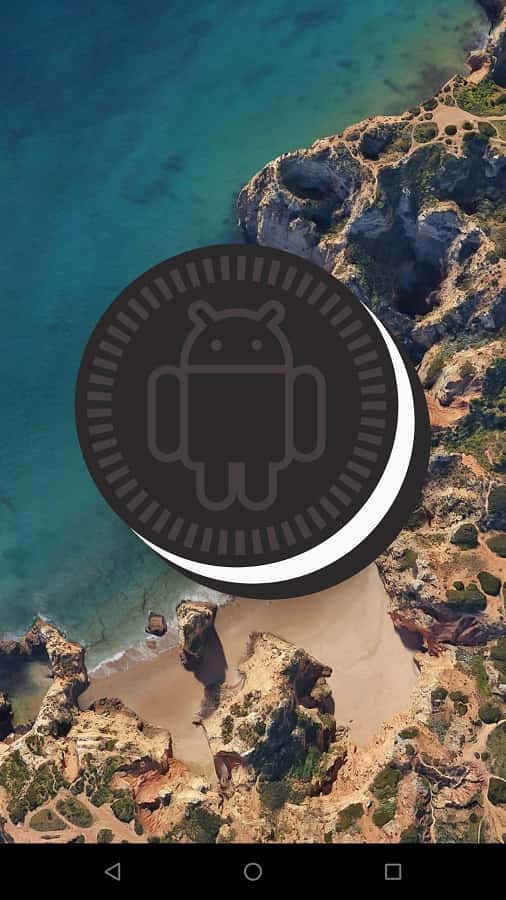