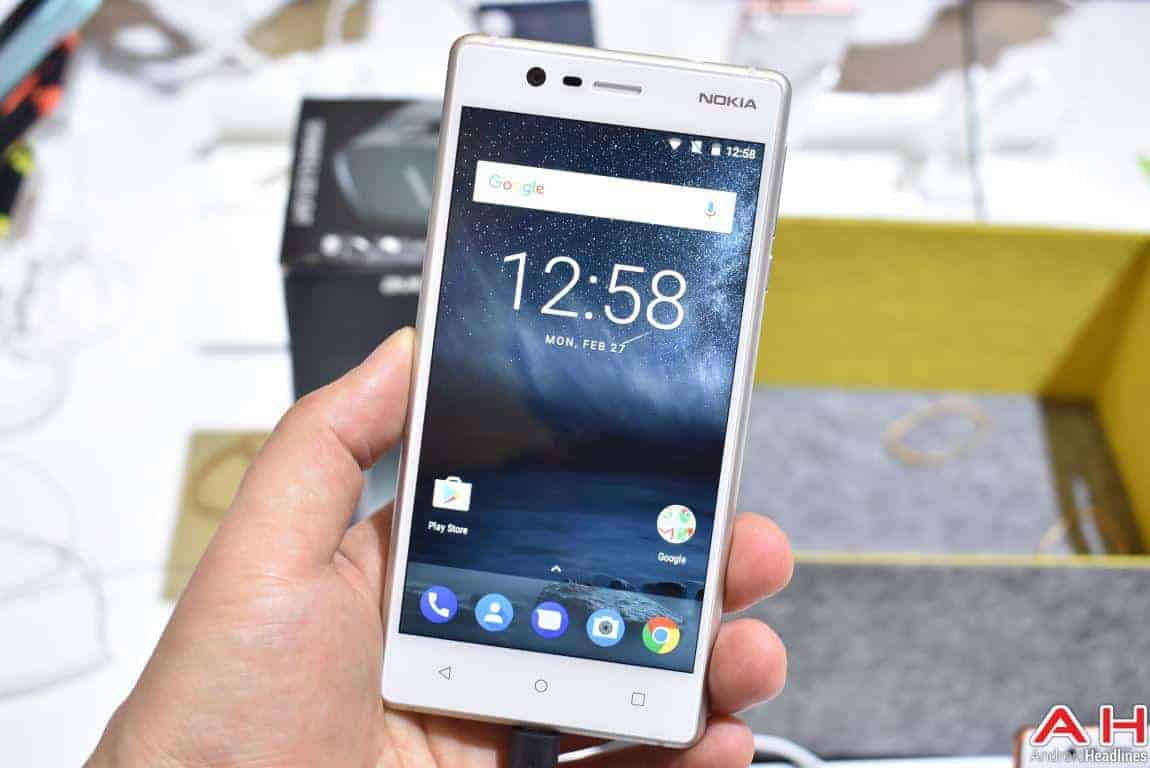 The Nokia 5 and Nokia 6 have already received an update to Android 7.1.2 Nougat, leaving Nokia 3 users wondering why their handset did not get the same treatment. While the Nokia 3 did get an update recently, it was just the monthly Android security patch for October, which didn’t bring any major changes. Back in June, HMD Global, which holds the rights to sell Nokia-branded handsets, promised that the Nokia 3, Nokia 5, and Nokia 6 will all get updates for the next two years. At the time, HMD CEO Arto Nummela also highlighted that the Nokia 3 has a MediaTek processor that would not support Android 7.1.1, though he asked MediaTek to still make it happen. It seems that the two companies overcame those hurdles, as HMD has now confirmed that the Nokia 3 is slated to receive Android 7.1.2 Nougat. The company has yet to offer an estimate for when the update will roll out, but mentioned that it will take a bit longer than previously thought.

As HMD explained, the Nokia 3 is getting driver updates at a slower pace because of its MediaTek processor. In turn, this means that testing new updates takes slightly longer, which translates to a delayed rollout. Nevertheless, Android 7.1.2 Nougat will eventually hit the Nokia 3 and it might roll out as soon as next month with the November Android security patch. November is a likely time frame because HMD recently claimed that all Nokia-branded smartphones will get Android 8.0 Oreo by the end of the year, and the Nokia 3 should get Android 7.1.2 Nougat before shifting to Oreo less the company fails to deliver on its promise. With this in mind, Android 7.1.2 could arrive in November and the Android 8.0 Oreo package may launch in December. HMD should offer more details as the next Nokia 3 update is closer to being released.

As a reminder, the Nokia 3 is an entry-level device with modest specifications, suitable for the budget segment of the smartphone market. The handset features a 5-inch IPS LCD display with an HD resolution of 1,280 by 720 pixels, a 64-bit octa-core MediaTek MT6737 processor and the Mali-T720MP1 GPU, 2GB of RAM, and 16GB of native storage space expandable with a microSD card. Other specs include 8-megapixel cameras on both its front and back, 4G LTE connectivity, and a 2,630mAh non-removable battery. The Nokia 3 launched with Android 7.0 Nougat on board so the update will not bring a drastically new experience, but Android 7.1.2 still includes a number of improvements such as battery usage alerts, enhanced stability for notifications, fingerprint scanner performance improvements, and more.