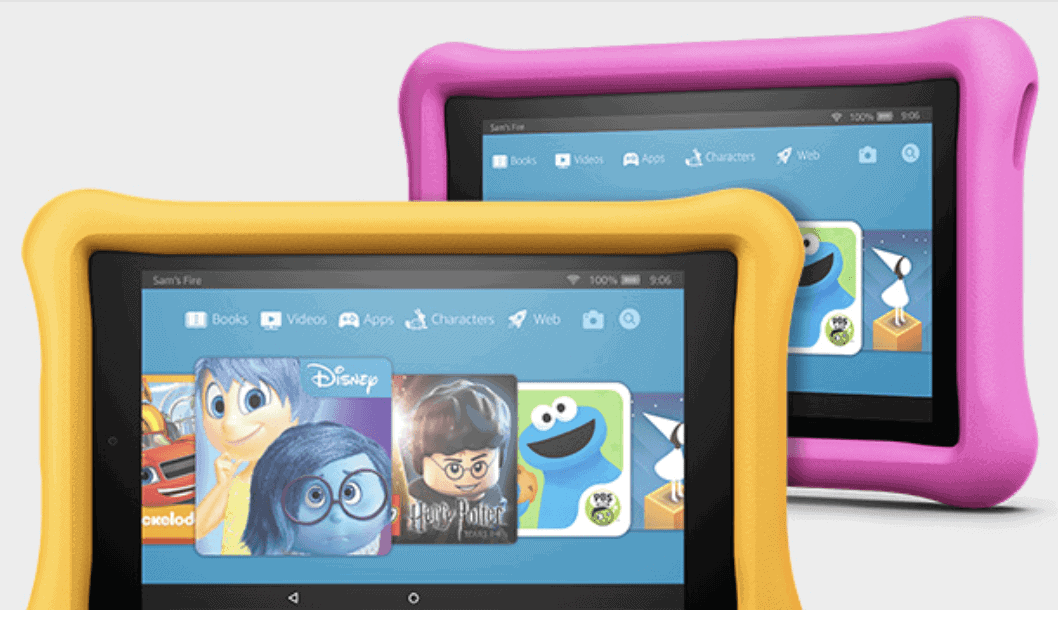 Amazon has just started a new trade-in promotion to get more Fire Kids Edition tablets into more hands. Interestingly enough, this promotion is only available for those that currently own an iPad Mini. Amazon isn't looking for those with a Samsung Galaxy Tab A or any other tablets, just the iPad Mini. Apparently, that is the tablet that most parents have bought for their kids, at least according to Amazon. With this trade-in, customers will get an Amazon gift card plus an additional $20 towards a Fire Kids Edition tablet.

Trade-in prices for the iPad Mini are about what you'd expect, of course these tablets are quite old these days – especially in the tech world. With the iPad Mini only being lasting from 2012 through 2015 (of course, Apple does still sell the iPad Mini 4 from 2015). But prices aren't that great, and you'll likely do better selling it yourself. However this is a good way to get rid of it quickly and get some cash for it. The iPad Mini 4 16GB is going for around $130 and that is with it in great condition. Which is still plenty for an Amazon Fire Kids Edition tablet. The way it works is, you appraise your tablet, then Amazon will give you a shipping label to send the tablet to them. Once they receive it, it'll be appraised (make sure it does everything you said it does, like turns on etc) then send you your gift card plus the $20 credit towards a Fire Kids Edition tablet.

The Amazon Fire Kids Edition tablets have been pretty popular for Amazon in the past couple of years. It's basically a regular Amazon Fire tablet, but Amazon has added a pretty thick case that is non-removable, to the tablet. This case has some thick bumpers, so that the tablet can be tossed around and it won't get damaged. Amazon will also replace the tablet if it gets broken. On the software side of things, Amazon has included a number of other features like parental controls, so that parents are able to limit a child's time on a tablet per day or even per week. And parents are also able to kick kids off their tablets when it's time for bed. You can find more information on the trade-in promotion using the link below.

Advertisement
Amazon Fire Kids Edition Trade-In Program
Trusted By Millions
Independent, Expert Android News You Can Trust, Since 2010
Publishing More Android Than Anyone Else
34
Today
80
This Week
80
This Month
3250
This Year
104729
All Time
Advertisement