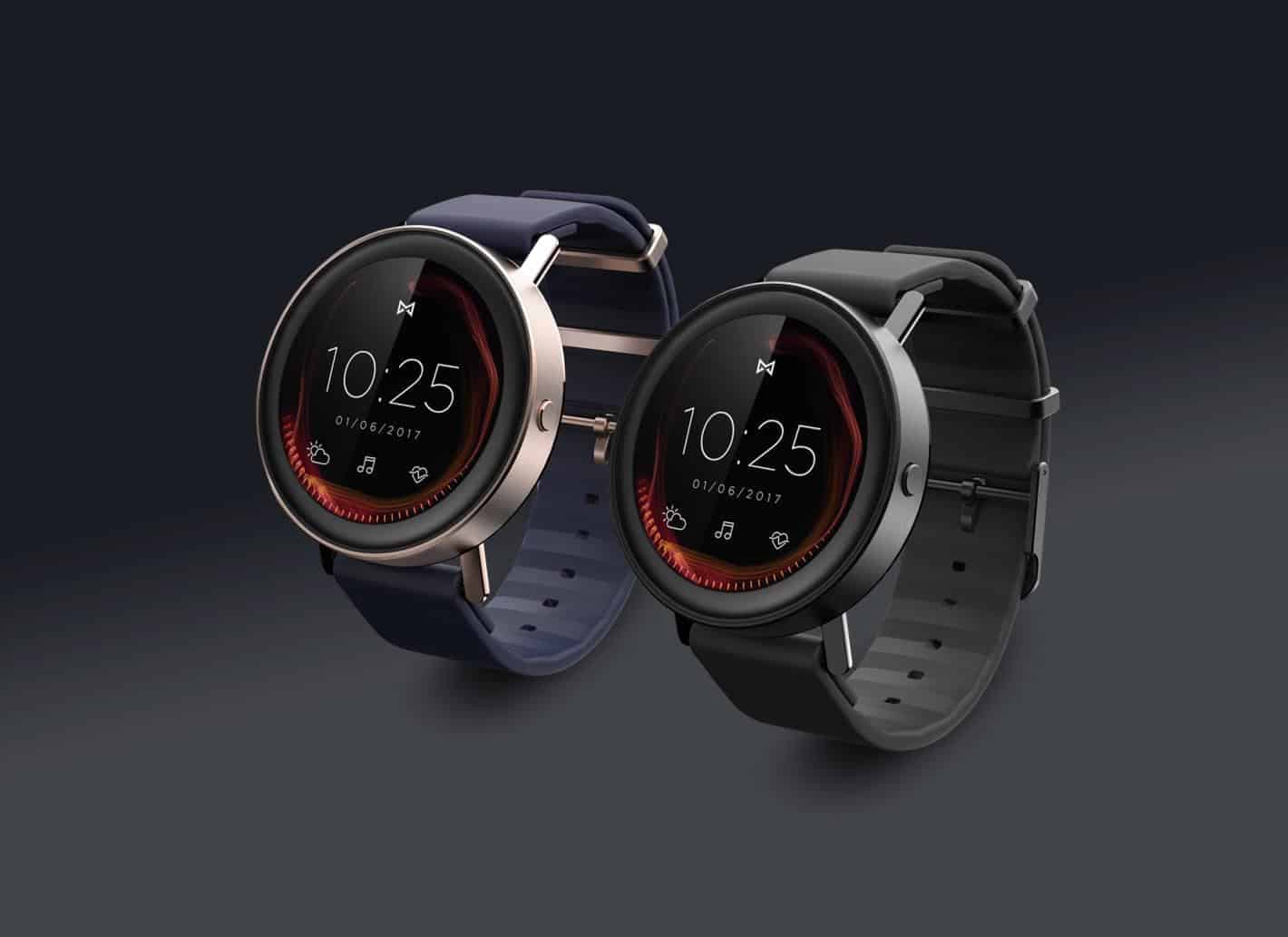 After many months of silence and several delays, Misfit’s Vapor smartwatch seems to be finally set to arrive to customers around the world as Amazon has started taking preorders for this new device. Priced at $151, discounted by $48 from its recommended retail price of $199, Misfit Vapor is already becoming a new hotness among fans of Android devices even if the device has yet to appear outside of trade shows. The Amazon page does list the device as out of stock, but you can still order one, so it’s safe to assume the quantities haven’t still run out. Misfit Vapor comes in black and pink variants and the package includes a charger, quick reference manual, and a carrying pouch.

Vapor smartwatch has been labeled as a vaporware in the recent months, mostly due to the lack of communication by its makers. Originally announced at CES 2017, the watch was supposed to be running on a proprietary OS, but it was later revealed that Misfit will be using Android Wear 2.0 instead of creating a custom system for its device. The device has very attractive looks, with stainless steel case, 1.39-inch OLED screen, swappable arm-bands, and is certified to be waterproof for up to 50 meters. Its powered by Qualcomm’s Snapdragon Wear 2100 processor, has 4GB of internal storage and Misfit claims its battery can last for up to 2 days. Of course, you’ll get pretty much every standard feature of modern smartwatches like GPS, heart-rate monitor and other fitness features through Google Fit, but it’ll also be compatible with Bluetooth headphones letting users enjoy their music even without having their phones nearby.

There was never a doubt that Misfit has created an attractive and sleek device, after all it has won several awards at trade shows, but many potential customers were wary because of a rather low price of $199 (or $151 that Amazon is asking). The company did announce that Vapor will launch this October at that price, and the official website matches that announcement, but has yet to comment whether Amazon was supposed to start taking preorders and, especially, at a much lower price than expected.