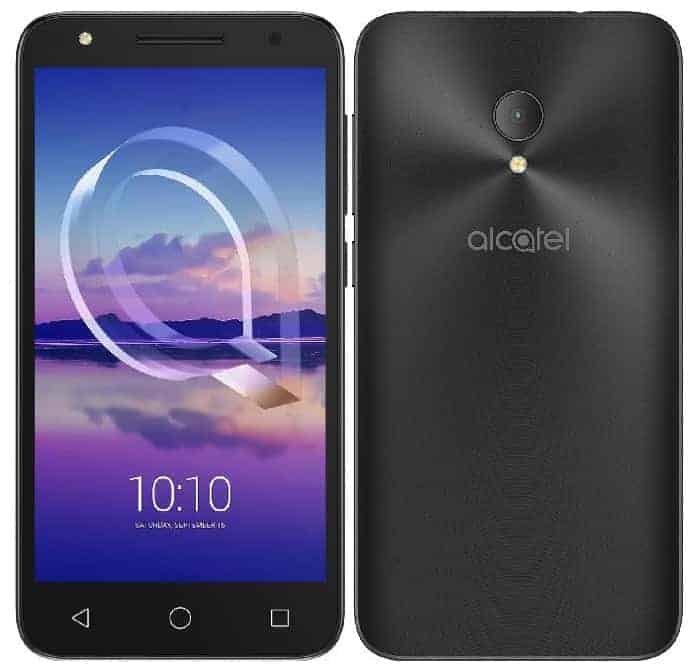 The Alcatel U5 HD was originally announced back in August this year, and it is now making its way to India. The Alcatel U5 HD is the company’s budget smartphone, which sports three capacitive keys below the display, and those buttons are actually quite large. All of the physical buttons are placed on the right-hand side of this smartphone, and the device comes with a single camera on its back, below which you’ll notice an LED flash, and the company’s branding. Interestingly enough, this phone also comes with a front-facing LED flash.

The Alcatel U5 HD features a 5-inch 720p (1280 x 720) display, 2GB of RAM and 16GB of expandable internal storage (expandable up to 128GB via a microSD card). This smartphone is fueled by the MediaTek MT6737 64-bit quad-core SoC which is clocked at 1.25GHz, while the Mali-T720 GPU is also a part of this SoC package. A 13-megapixel shooter is placed on the back of the phone, while an 8-megapixel camera can be found on its front side. A 2,200mAh battery is also included here, while the phone offers support for 4G LTE connectivity with VoLTE, in case you were wondering. You will also get an option to use the Alcatel U5 HD’s Bluetooth 4.0 connectivity, while this phone also comes with two SIM card slots. Android 7.0 Nougat comes pre-installed on this smartphone, while the device measures 141.8 x 71.4 x 8.95mm, and weighs 129.5 grams.

The Alcatel U5 HD comes to India in Metallic Black and Metallic Gold color variants, and the device is actually quite affordable in the country. If you’re interested in getting the Alcatel U5 HD, you should know that it is already available on Flipkart (exclusively), and that you can purchase it for Rs. 5,999 ($92). This is clearly an entry-level device, though it comes with a rather competitive price point, even though there are many smartphones at this price point and range available in India at the moment, so it will be interesting to see if the Alcatel U5 HD can become somewhat popular in the country. Alcatel’s Regional Director, Praveen Valecha, actually said that the company is aiming to sell this phone to first-time smartphone buyers, which was to be expected.