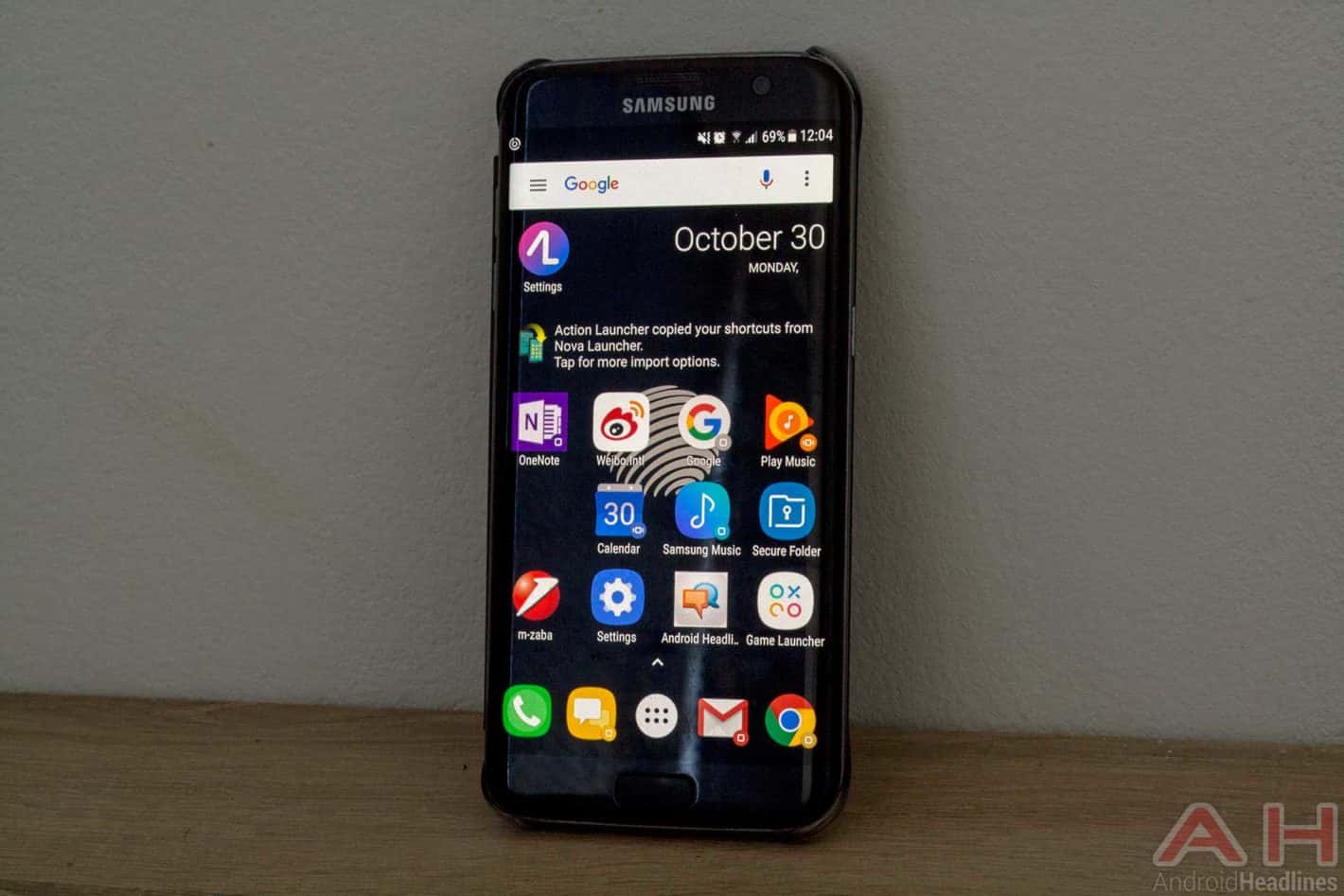 Action Launcher received more options for customizing its search box reminiscent of the one found on the Google Pixel 2 and Pixel 2 XL, as well as a wide variety of other features introduced as part of the 30.2 update for the popular Android tool. Another functionality inspired by Google's latest flagships that now made its way to Action Launcher is a new "At a Glance" widget designed to summarize the bulk of the information you care about including calendar appointments, weather forecast, and time. The previously debuted search box situated immediately above the app dock now supports theming dock icons and making them even more similar to the ones found on the Pixel 2 lineup, or vastly different from the look of Google's user interface if that's what you're going for. The search box itself now also boasts native Google Assistant support and should do a better job of imitating Google's own implementation of the feature.

Action Launcher developers claim that the new update to the app debuts a broad range of bug fixes and performance improvements, as well as some other quality-of-life changes. Samsung's Galaxy S8, Galaxy S8 Plus, and Galaxy Note 8 were already compatible with the Android app but should now be able to run it even more seamlessly following some additional optimizations introduced as part of the new build, according to the developers. The new build of Action Launcher marks a continuation of its efforts to provide users with the look and performance of the latest version of the Android operating system, with the app itself remaining one of the most popular launchers available on the Google Play Store with over five million installs to date and an average rating of 4.2 stars.

The new version of Action Launcher started rolling out a few days back and should now be available for download from the Google Play Store in all parts of the world. Just like the previous build, the launcher is compatible with Android 4.1 Jelly Bean and later releases of Google's mobile operating system. The developers behind the Android launcher also introduced a new promotional video which can be seen below and is trying to sell you on the software in exactly 59 seconds.