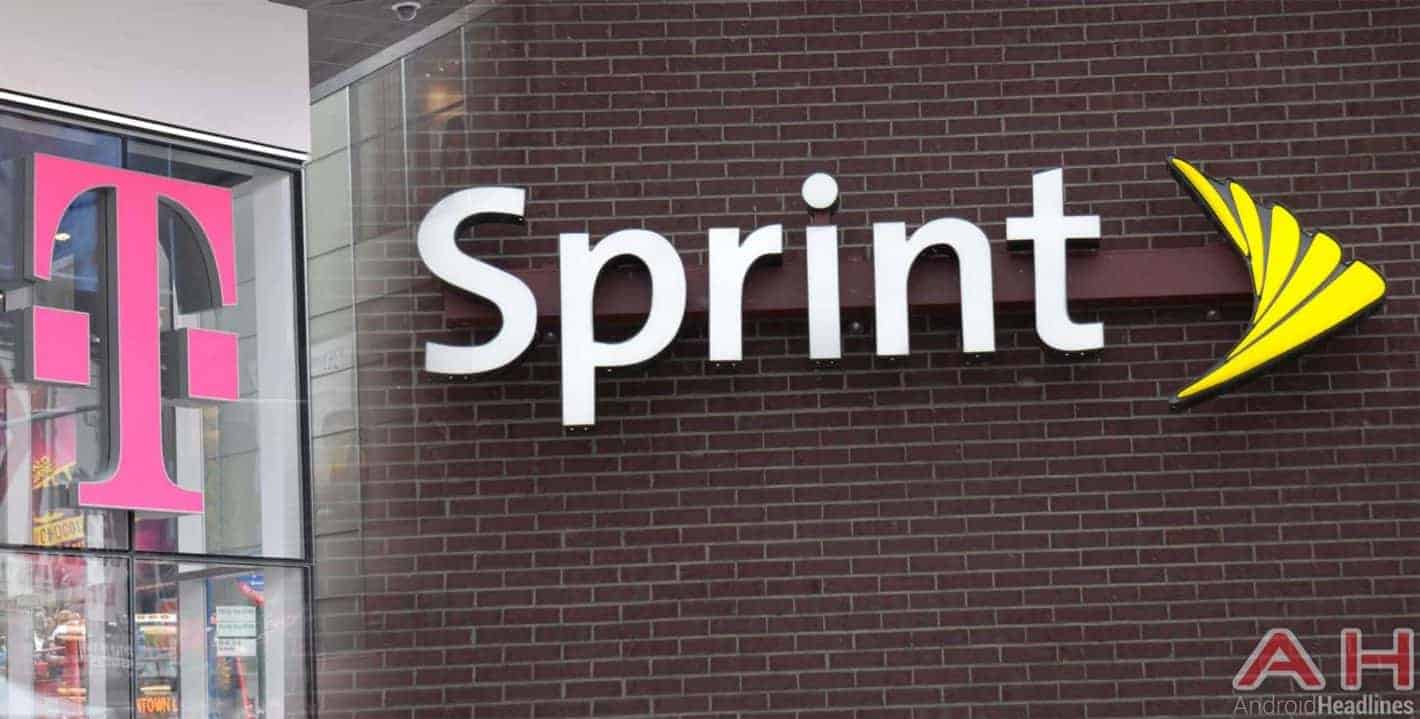 The upcoming midterm elections in the United States set to take place next year may stifle the possibility of a merger between T-Mobile and Sprint getting approved and even outright prevent it, Deutsche Bank analyst Matthew Niknam wrote in his Tuesday note to investors, as reported by FierceWireless. While the GOP presently controls both houses of the Congress and the White House while simultaneously being significantly more open to major consolidations in any industry including the wireless one, the possibility of the Democratic Party winning back many parliamentary seats next year is realistic enough for Mr. Niknam to remain cautious in predicting the chances of the long-rumored tie-up eventually coming through.

The analyst specifically referenced the previously introduced "Better Deal" agenda, noting how the Democratic initiative is aimed at precisely the type of tie-ups that two of the four largest wireless carriers in the country are presently trying to conclude and get approved by federal regulators. With the agenda being planned as a subject of some aggressive promotions in the run-up to the upcoming midterm elections, even a scenario in which the Democratic Party fails to retake a significant portion of available seats but still puts the matter of major consolidations being bad for the consumer into the public spotlight could hurt the chances of Deutsche Telekom and SoftBank successfully combining their telecom companies at any point in the future, as suggested by some of Mr. Niknam's remarks.

Another issue that the two mobile service providers are currently facing is the fact that their opportunities to scale up their operations are somewhat limited, with Deutsche Bank analyst noting how none of the (potential) new players in the wireless industry like cable firms are seeking to actually own any infrastructure. Some other industry watchers predict that cable companies seeking to enter the mobile market may go as far as to stifle the potential of a tie-up between the two, going so far as to threaten with antitrust lawsuits and use them as leverage to force T-Mobile and Sprint into major concessions. While they'd be unlikely to follow through with filing for litigation alleging monopolistic behavior, such claims would not be baseless in light of the fact that they could argue a reduced number of major wireless carriers in the U.S. also lowers their chances of negotiating a fair mobile virtual network operator (MVNO) agreement with any entity, experts speculated earlier this year.

According to recent reports, T-Mobile and Sprint are presently in the final stages of their merger negotiations and are close to coming to a preliminary agreement. While no breakup fees have been agreed or even seriously talked about, SoftBank may still insist on one should it believe that its concessions regarding a deal are bigger than the one made by T-Mobile and its parent, industry sources previously said. The possibility of the third and fourth largest wireless carrier in the U.S. merging already appeared over three years ago but the two have switched positions in terms of subscriber count and general performance in the meantime, with T-Mobile currently looking like a significantly more sustainable operation than Sprint. The parent companies of the two have now reportedly agreed to an all-stock swap which would see a significant portion of shares exchange hands with no cash and Deutsche Telekom coming out of the transaction as a majority owner of the consolidated entity. T-Mobile Chief Executive Officer John Legere would hence remain on top of the new company in that scenario, with Marcelo Claure resigning his position and using his golden parachute worth millions of dollars.

The telecom giants still have to overcome many regulatory hurdles before such a scenario could become a reality, with eight Democratic senators recently lobbying for the deal to be subjected to a preemptive review, insiders said. Due to that state of affairs, both companies should be pushing for their merger as aggressively as possible in the coming months with the goal of getting it approved before the next midterm elections scheduled to take place on November 6th, 2018. If T-Mobile and Sprint formally announce their intentions to merge, such a deal would be subject to a review from the Federal Trade Commission and the antitrust division of the Department of Justice. The Federal Communications Commission could also theoretically get involved into the proceedings and block the tie-up on its own but is unlikely to do so under the current leadership of Ajit Pai who consistently advocated for applying a light regulatory touch to the wireless industry.