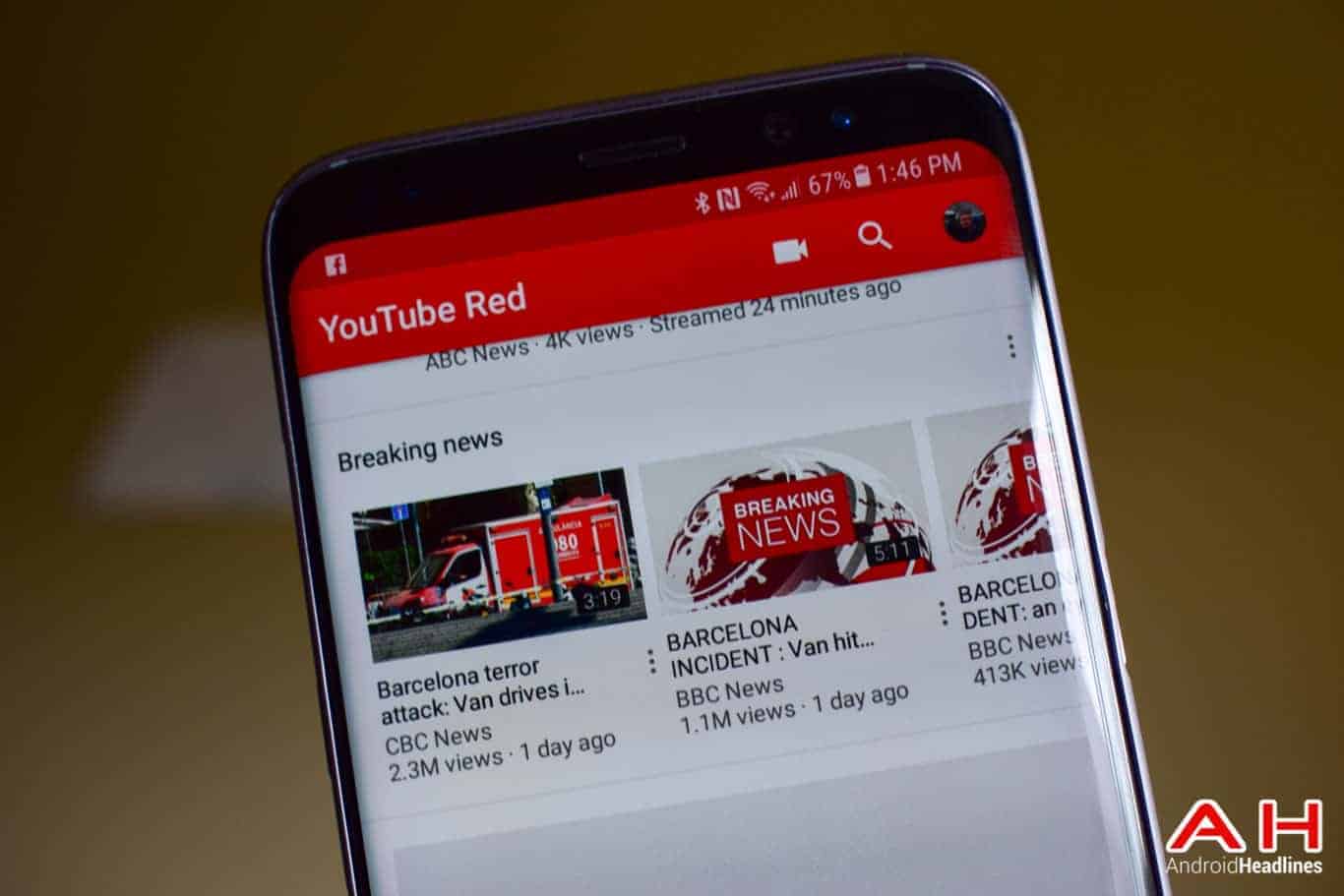 Popular Google-owned video streaming site YouTube has been a target of users’ torches and pitchforks once again, as YouTube Red subscribers have been reporting that ads are being served over the supposedly ad-free premium service. Riled up users have gone to Reddit where they’ve been posting screenshots of sponsored content being displayed even though they have active subscriptions. One user, going by the alias KeytapTheProgrammer, started the discussion by posting a screenshot taken on YouTube’s mobile app as a proof of ads being served. When approached by the aforementioned user, Google responded that the ad in question is falling under the so called ‘print ad’ format and is not supported by YouTube Red. Several other Reddit users joined the discussion, claiming they’ve seen pre-roll ads before videos and even a large promo for movie rentals on YouTube’s homepage.

YouTube Red is a subscription-based service launched, in its current form, in October 2015 exclusively in select countries like the United States, South Korea, Australia, New Zealand and Mexico. For the price comparable to the other streaming platforms like Netflix and Hulu, YouTube Red offered its subscribers an ad-free experience of everything YouTube has to offer, with the added ability to watch videos in offline mode, background playback on mobile devices specifically targeted at music aficionados, and exclusive shows titled ‘YouTube Red Originals’ created by high-profile channels. The complete removal of ads is the biggest factor for most users that choose to subscribe, avoiding the need to use ad-blocking tools and plugins and, thus, supporting their favorite YouTube creators. That is also stated in the official FAQ for YouTube Red, but it might be the wording that Google is trying use in its defense as the documents lists specific types of advertisements and doesn’t mention the ‘print ads’ the users of YouTube Red have started seeing in their apps.

The appearance of ads in any form on YouTube Red accounts can prove to be potentially bad news for Google, and the goodwill of its users could diminish if the company does proceed to let print ads slip into the ad-free premium service. It is worth noting that not every user of the premium service confirmed the reappearance of banners or pre-roll ads on their devices, so the possibility of a temporary glitch is not out of the question, though Google has not yet elaborated on the matter with more detail. 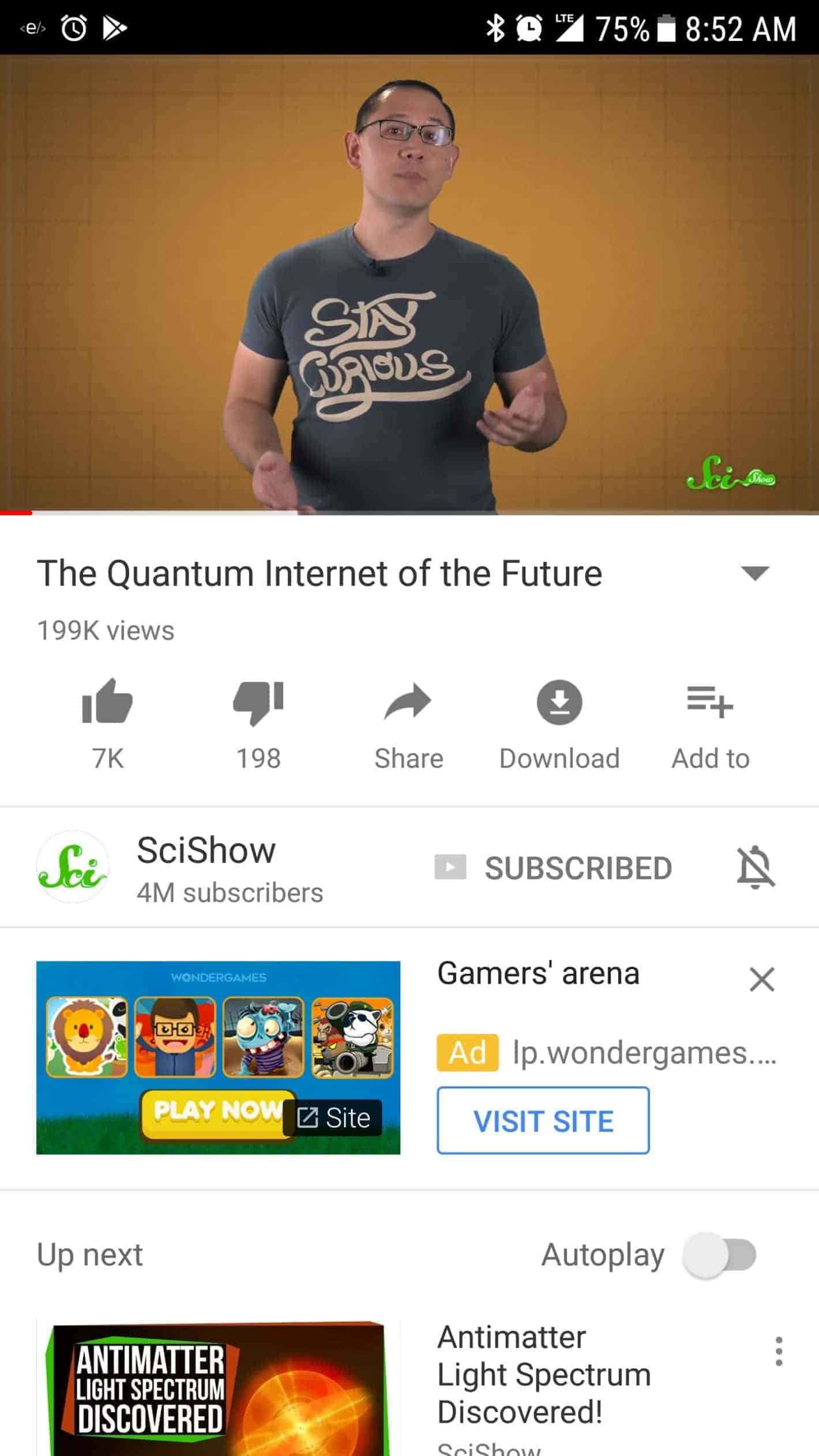 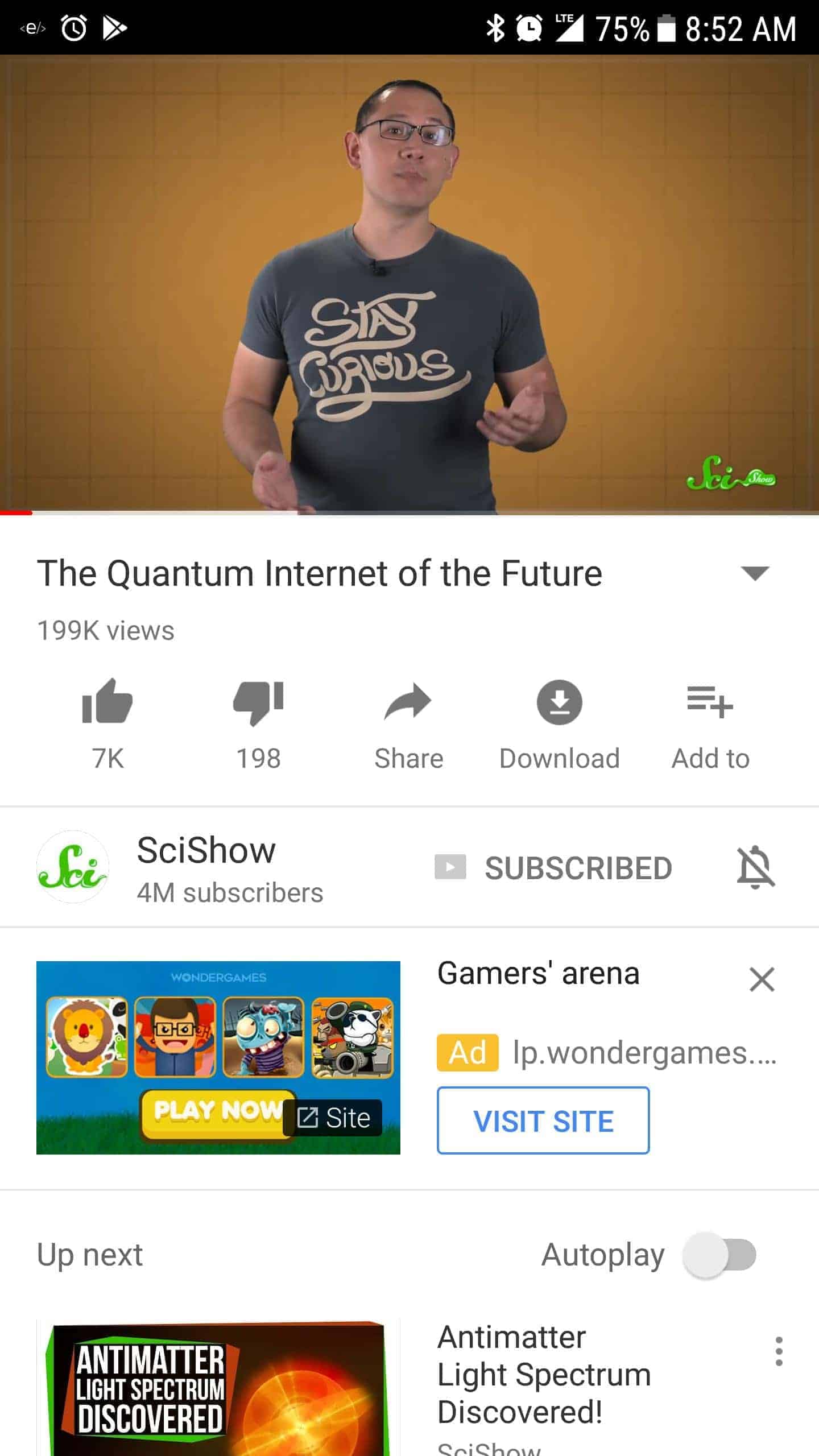