Google’s Chromium division has recently been hard at work developing WebVR support for Chrome and these efforts translated to the company’s Daydream View headset which is now capable of working in conjunction with the Internet browser, as revealed by François Beaufort, a self-proclaimed “happiness evangelist” and Chromium’s community manager. If you’re running Chrome 61 or later versions of the browser and have access to the firm’s head-mounted VR display, you’re now able to view any website in a virtual reality environment and interact with it just like you normally would. The current version of the service is still highly experimental in nature and unsurprisingly relies on WebVR, meaning that websites which don’t support the platform can only be viewed as regular 2D sites in a VR environment and not be experienced in a completely immersive manner.

To try out the newly introduced feature which was originally announced at Google I/O 2017, simply open any website in Chrome and place your smartphone into the Daydream View headset. The screenshot below shows the 2D version of Etter Studio-made Mr Nom Nom, a simple VR game which has you control a scarf-wearing donut running circles around somewhat humanoid food. Much like many other WebVR apps, transitioning between a 2D view and a fully immersive experience in this game is as simple as pressing a button. While the company’s web-based VR ecosystem is still in its infancy, Daydream View owners already have plenty of free experiences to try, with many of them being developed by Google itself.

The Mountain View, California-based tech giant is currently pursuing a twofold VR strategy which entails support for both the Daydream and Cardboard platforms, the latter of which surpassed 10 million VR set shipments in February. The list of Daydream-enabled smartphones has also been growing in recent months and currently contains a number of popular models like the Samsung Galaxy S8, Galaxy S8 Plus, Huawei Mate 9 Pro, and the Moto Z2 Force. The newly released Galaxy Note 8 is also compatible with Google’s service and the upcoming LG V30 will support Daydream out of the box. The Alphabet-owned company is also set to officially announce the Pixel 2 and Pixel XL 2 on October 4, with both Android-powered flagships being expected to ship with Daydream-powered capabilities. 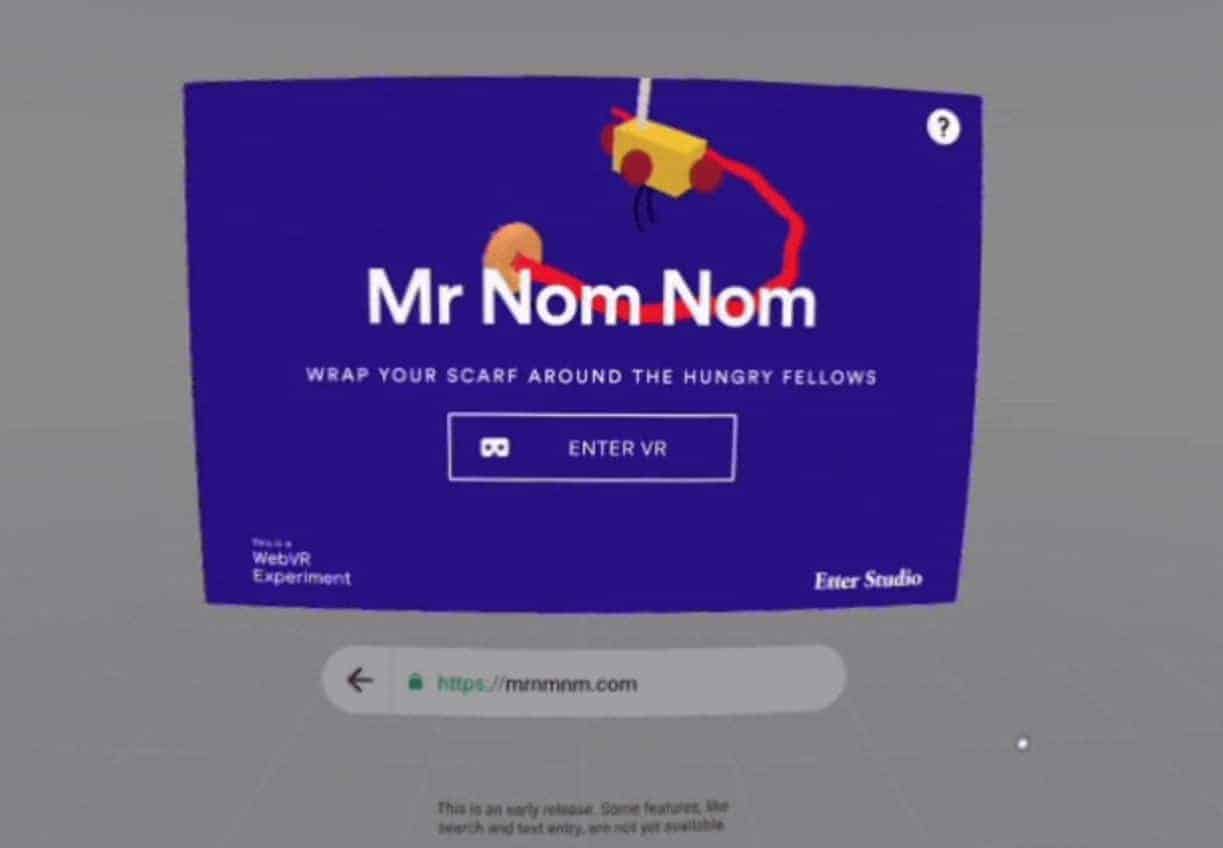