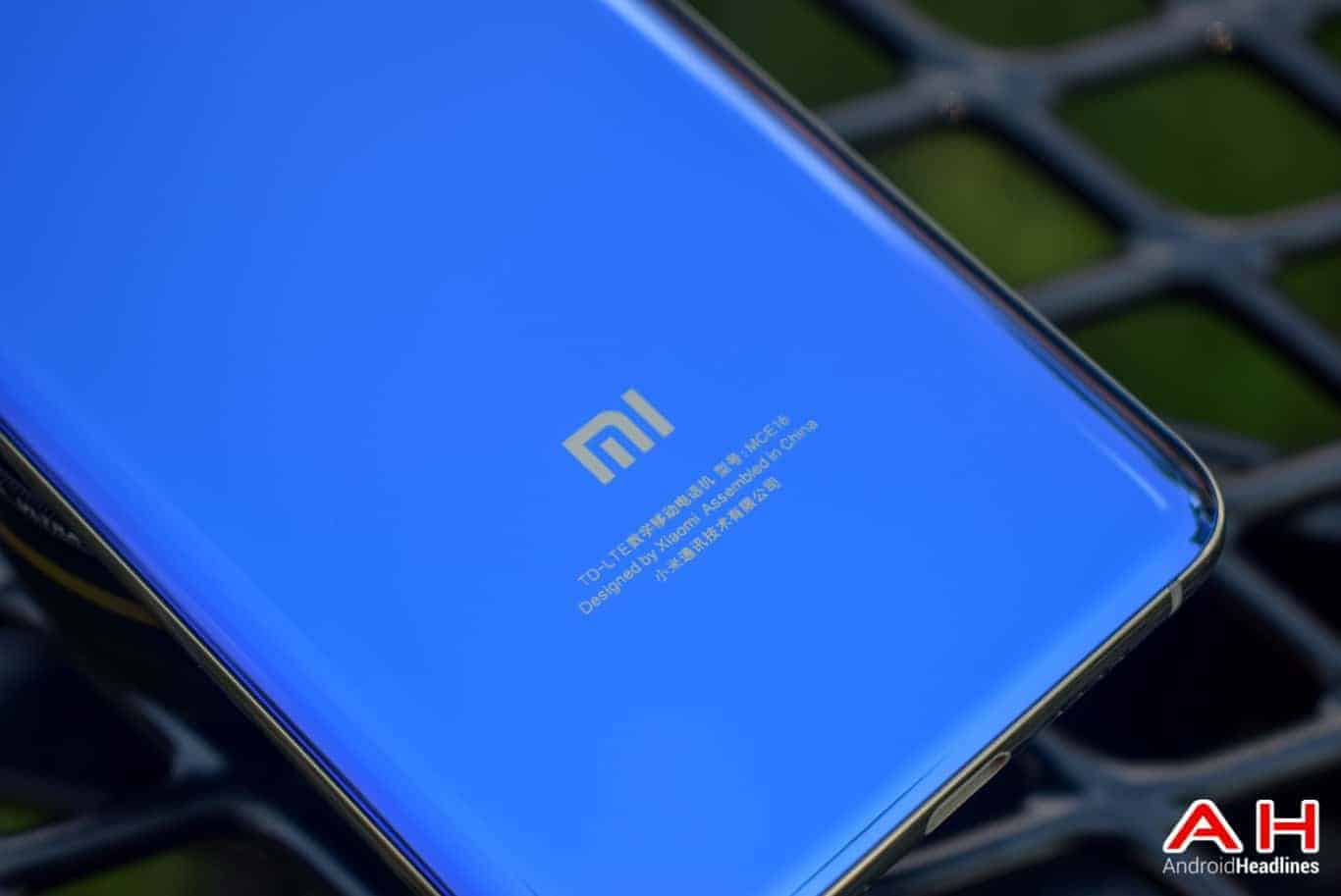 The Xiaomi Mi 7 will debut with a 6-inch screen and Qualcomm's Snapdragon 845 system-on-chip (SoC) in the first quarter of 2018, one industry insider from China said on Sunday, adding that the display panel found on Xiaomi's upcoming flagship will be of the OLED variety and manufactured by Samsung Display. If the South Korean tech giant is truly handling the display modules for the Mi 7, Xiaomi's first 2018 phablet is likely to feature a Super AMOLED panel with a nearly bezel-less design and an aspect ratio that's taller than the conventional 16:9 image format, with Samsung Display being one of the driving forces behind this new product design language.

The possibility of the Mi 7 using the Snapdragon 845 seems extremely likely, with Xiaomi traditionally equipping its most expensive Mi-series devices with the latest and greatest silicon tech from Qualcomm. The possible transition to OLED panels is much more significant in terms of year-on-year improvements that the Mi 7 may introduce in 2018, with all of its direct predecessors featuring traditional LCD modules. According to previous reports, the base model of the Mi 7 will feature 6GB of RAM, whereas the Chinese original equipment manufacturer (OEM) may integrate as much as 8GB of RAM into the most expensive variant of its upcoming flagship.

The source of the latest information on the Mi 7 didn't specify whether Xiaomi is only looking to officially announce the device in the first quarter of next year or if the company is planning on having it commercially available by March 31, 2018. The Mi 6 was both launched and released this April, yet the Mi 5 was unveiled in February 2016 and only hit the market in April of last year. On the other hand, the Mi 4 was announced in July and became available for purchase in August of 2014, so even if Xiaomi's product launch strategy pattern has been inconsistent in recent times, one trend is still clearly observable – the OEM is reducing the periods between revising its high-end smartphone series. More details on the tech powering the Mi 7 should surface shortly seeing how Qualcomm is expected to officially announce the Snapdragon 845 in the coming months, though it's somewhat dubious whether Xiaomi's upcoming flagship will be the first product to commercialize this particular SoC as initial batches of Qualcomm's high-end mobile silicones are usually reserved by Samsung for its Galaxy S-series devices.