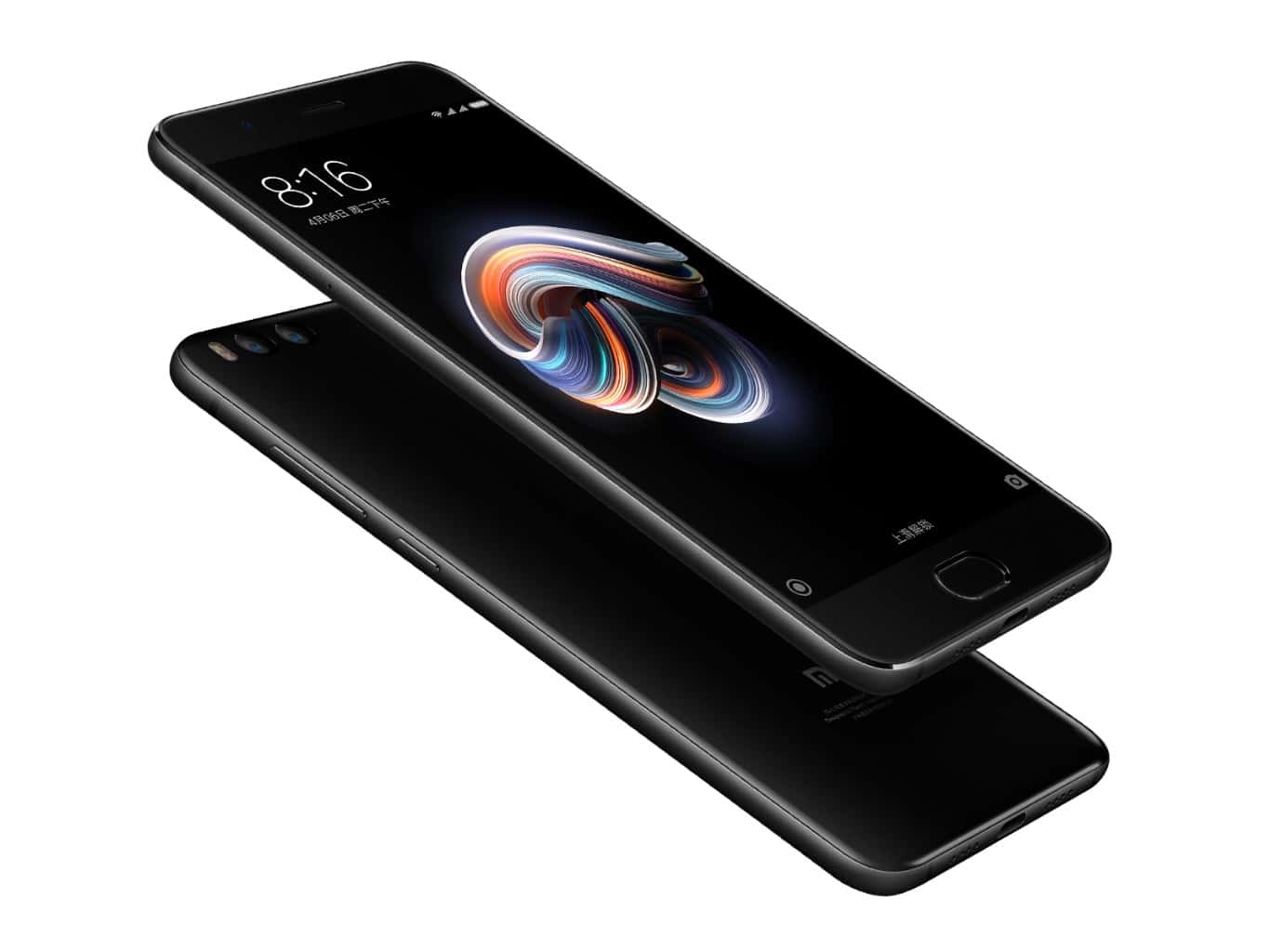 Xiaomi has just introduced the Xiaomi Mi Note 3, which got announced alongside the Mi MIX 2 in China. The Mi Note 3, is essentially a larger variant of the Xiaomi Mi 6, though its processor is inferior to the Snapdragon 835 chip found in the Mi 6, more on that later. This phone is essentially identical to the Mi 6 in terms of the design, both on front and the back, which means that it is made out of metal and glass, and it sports a flat display. The Mi Note 3 comes with a curved back, and a front-facing fingerprint scanner.

The Xiaomi Mi Note 3's display is smaller than the panel that was included in the Mi Note 2, but it is larger than the Mi 6's display. This handset comes with a 5.5-inch FullHD (1920 x 1080) LCD display, along with 6GB of RAM and 64GB / 128GB of non-expandable native storage. As you can see, Xiaomi introduced two variants of the Mi Note 3, which is actually something the company did with the Mi 6 as well. Interesting enough, the Xiaomi Mi Note 3 is fueled by the Snapdragon 660 64-bit octa-core SoC, not the Snapdragon 835 that the Mi 6 ships with, which essentially means this is a mid-range smartphone. The Xiaomi Mi Note 3 ships with a 3,500mAh non-removable battery, and it comes with Qualcomm's Quick Charge 3.0 fast charging, as expected. The Xiaomi Mi Note 3 comes with two 12-megapixel shooters on the back, one regular sensor, and one telephoto shooter, which is the same setup as we've seen on the Xiaomi Mi 6. On the front, however, you'll get an 16-megapixel shooter, which means that only the main camera setup is identical to the Mi 6's setup, as the Mi 6 comes with an 8-megapixel front-facing shooter. Stereo speakers are also included in this package, and so is Bluetooth 5.0. The Xiaomi Mi Note 3 is splash resistant, and it sports two SIM cards on the inside.

Now, in terms of software, you'll get Android Nougat here, and on top of it, Xiaomi included its very own skin, MIUI 9. The Xiaomi Mi Note 3 will be available in several color variants (Black and Blue confirmed for now), while 4G LTE connectivity is also a part of the package. The Mi Note 3's home key / fingerprint scanner is flanked by two capacitive keys, which is the same setup as we've seen on the Mi 6. A Type-C USB port is placed on the bottom of this phone, and the device comes with AI-based facial recognition, says Xiaomi.