The Xiaomi Mi MIX was one of the most interesting smartphones last year, at least in terms of the design, and the front panel of its successor just surfaced online. If you take a look at the provided image, you’ll notice that the Mi MIX 2 will sport even thinner bezels than its predecessor, though that’s something the company’s CEO already confirmed a while back. Bezels on the sides, and above the display are extremely thin, and the ‘chin’ below the display seems to be considerably thinner this time around.

Now, based on this image, the Xiaomi Mi MIX 2 will ship with rounded display corners, just like the Galaxy S8, Galaxy S8 Plus, Galaxy Note 8, LG G6 and LG V20. This front panel does not have a cutout for a home key / fingerprint scanner, which probably means that the fingerprint scanner will be placed on the back of this phone yet again. It is still unknown whether Xiaomi plans to include a set of capacitive buttons on this phone (like the company did on the Mi MIX), or will the company include on-screen buttons. Xiaomi had confirmed a couple of days ago that the Mi MIX will arrive on September 11, and the phone will be announced in China. It is possible that the company plans to introduce the Xiaomi Mi Note 2 as well, during that event, but Xiaomi did not mention anything about that, at least not yet.

Now, now much info regarding the Xiaomi Mi MIX 2 surfaced at this point, but chances are that the phone will be made out of metal and ceramic, just like its predecessor, and the device will be fueled by the Snapdragon 835 64-bit octa-core processor. The Xiaomi Mi MIX 2 will sport a rather big display as well, chances are that it will be a 6.4-inch panel, just like the one on the Xiaomi Mi MIX, though we’re only guessing here, as such info did not pop up just yet. The Xiaomi Mi MIX 2 will ship with 6GB of RAM, most probably, though it is possible that Xiaomi will opt to release an 8GB RAM variant as well. This smartphone will ship with Android Nougat out of the box, and on top of Google’s OS, you’ll get Xiaomi’s MIUI 9 skin. 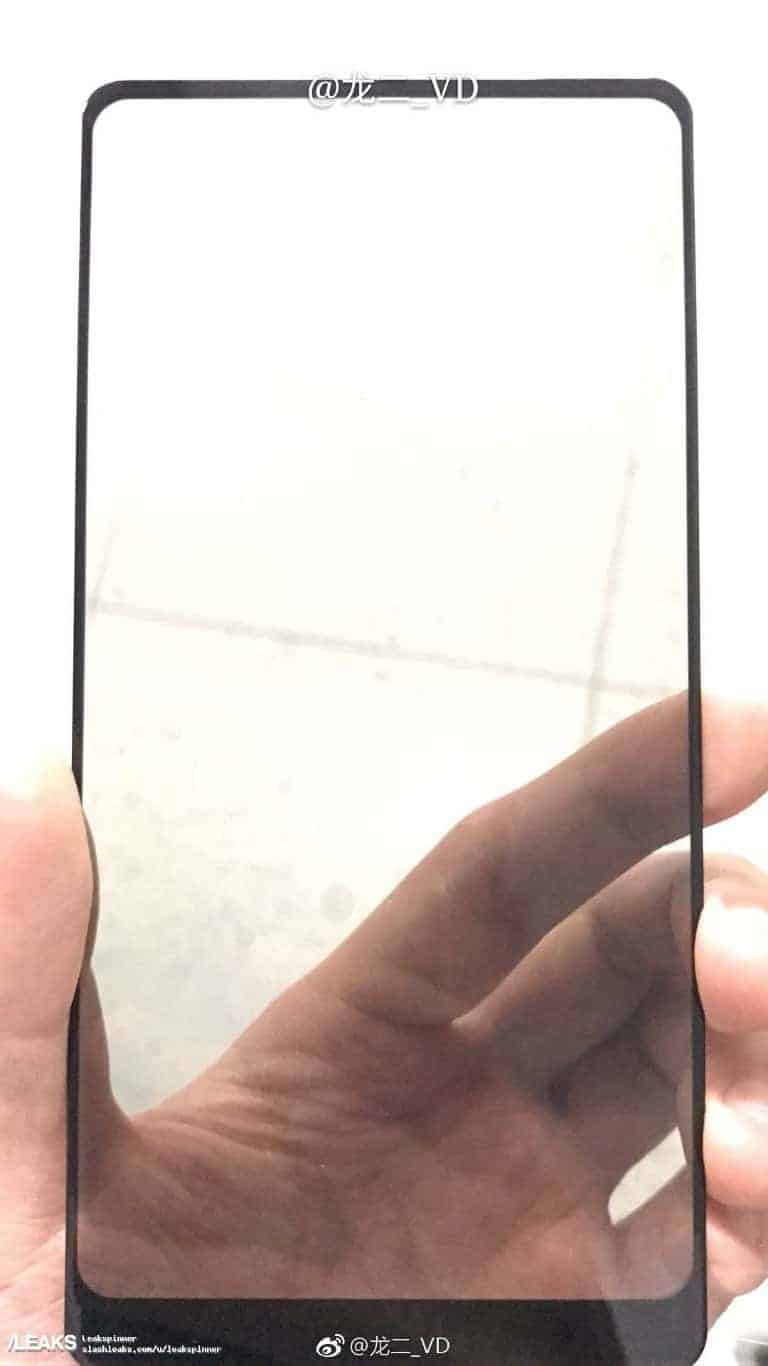