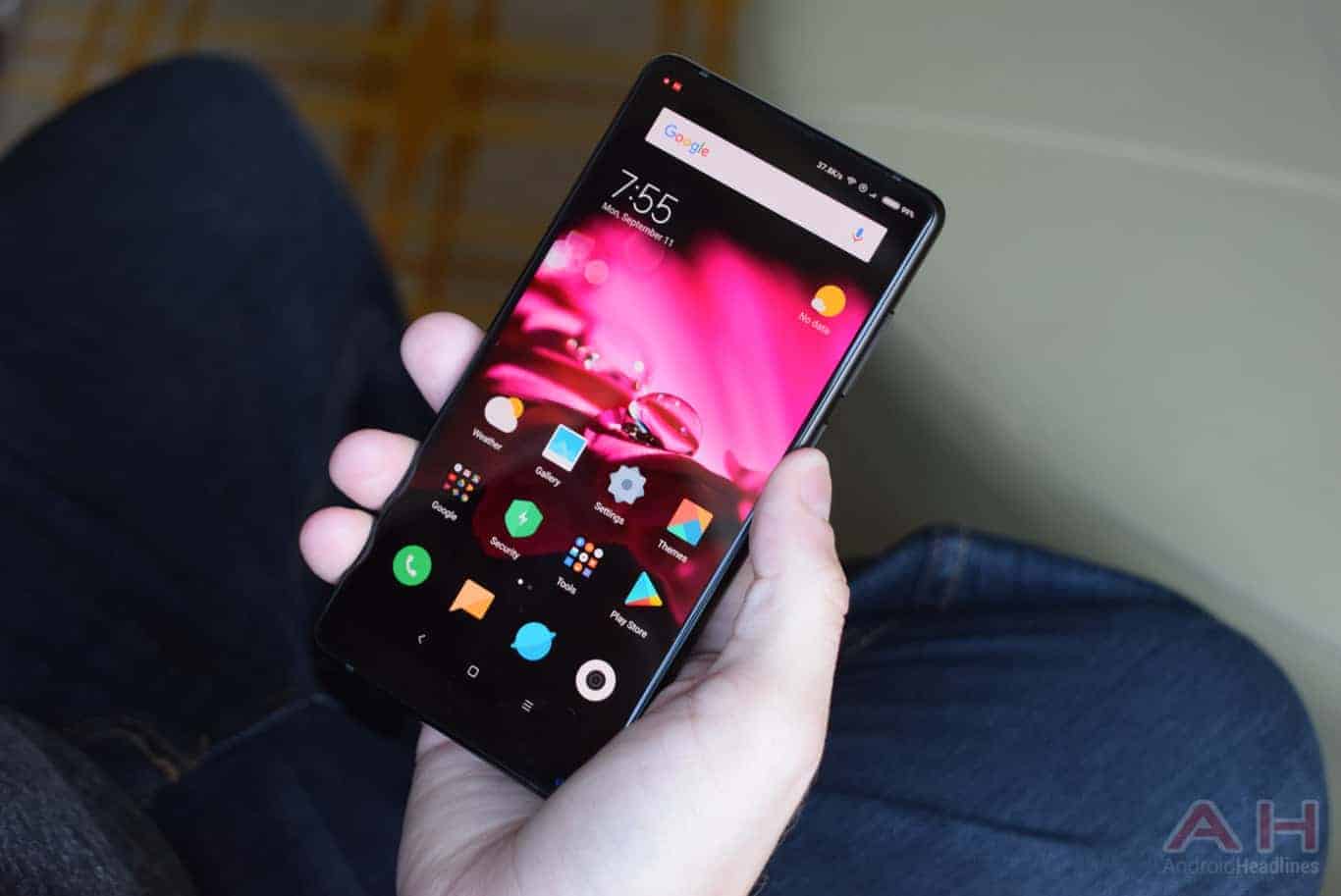 Xiaomi recently unveiled its highly anticipated flagship, the Mi MIX 2, and the smartphone is already a massive hit, scoring nearly 300,000 registrations in the first 24 hours since its debut on JD.com. The Xiaomi Mi Mix 2 sports a sleek design made of metal and ceramic and has impressively thin bezels for a high screen-to-body ratio of over 80 percent. The smartphone comes in several configurations with varying RAM and storage amounts to accommodate different needs and budgets, and judging by its large number of pre-registrations, it’s managing to accomplish precisely that.

Other than the different RAM and storage configurations, the Xiaomi Mi Mix 2 has a 5.99-inch full HD+ display with a resolution of 2,160 x 1,080 pixels and an 18:9 aspect ratio, and the 64-bit Qualcomm Snapdragon 835 SoC with eight cores clocked at 2.45 GHz coupled with the Adreno 540 GPU. Other specifications include a 12-megapixel main camera with dual-tone flash, a 5-megapixel selfie cam, rear-mounted fingerprint scanner, dual-SIM support, and Android Nougat with Xiaomi’s proprietary MIUI 9 skin on top. The Xiaomi Mi Mix 2 also follows the recent trend of ditching the 3.5mm headphone jack, but it does come with a USB Type-C dongle included in the box. Xiaomi has yet to provide global availability details for its latest flagship which is still bound to be picked up by Chinese retailers like GearBest in the near future.