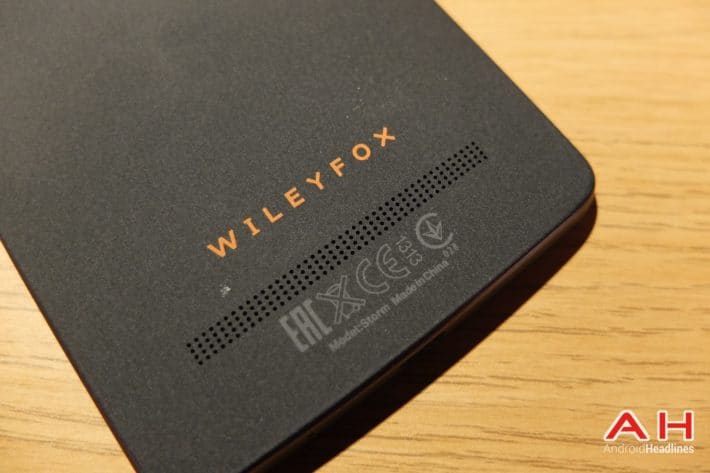 Wileyfox has announced that it will begin adding Alexa integration to its smartphones next month. This is going to start with the Swift 2 range of devices from Wileyfox. It’ll work similar to how it does on other smartphones with Alexa – like the Huawei Mate 9, HTC U11 and the newly announced Moto X4. Where you can open up the Alexa app and talk with Amazon’s smart assistant, Alexa and get things done. Through the app, you’ll need to sign in with Amazon, and if you already have an Echo or another Alexa device, all of your skills will automatically be available.

With Alexa now included on the Wileyfox Swift 2, Swift 2 Plus and Swift 2X, you’ll be able to do things like ask Alexa to turn off the lights in your home – even when you are not home. You can also use Alexa to do things like order pizza through Pizza Hut or Dominos, as well as order food using Grubhub and even order an Uber. It’s just that simple. There are over 20,000 skills available for Alexa, with more being added all the time, as developers come up with even more ideas for using Alexa.

Having Alexa on these new Wileyfox phones is a big deal, but it’s also not that much of a surprise. Since Wileyfox has been mostly a tech-centric company with their smartphones as of lately, it would make sense to add Alexa support. Not this update is not going to get rid of the Google Assistant, you’ll still be able to get to the Google Assistant by long-pressing the home button. But now you’ll have the option of having both personal assistants available – the beauty of Android being an open operating system. Unfortunately, getting to and using Alexa won’t be as easy as Google Assistant, as there are some limitations. Alexa won’t be always listening, and you’ll need to open up the Alexa app to talk to her. It is a bit of a nuisance but that’s how things have to work since it’s not baked into the US, but basically just an app added to the smartphones.