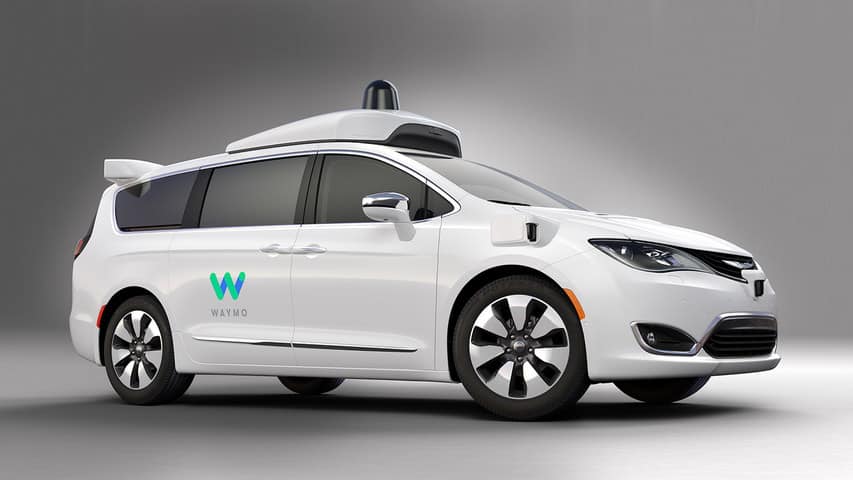 Waymo’s CEO John Krafcik said that the company’s self-driving tech could first be implemented into either trucks or taxis, i.e. ride-sharing vehicles. It has been reported over the past few months that the Alphabet-owned business was exploring self-driving trucks alongside autonomous taxis, with Mr. Krafcik now essentially confirming those rumors and providing more details on Waymo’s ambitions and future plans.

Mr. Krafcik stated that self-driving technology could be very useful in terms of ride-sharing and mentioned that utilizing it to transport goods could prove economically beneficial to many. The company is currently looking into logistics and delivery models and has also gone on to confirm that it is presently testing its technology in trucks which would primarily travel along highways, but it has not announced any plans to launch a transportation service. Nonetheless, the company is currently testing a ride-sharing service in Phoenix focused on the transportation of people instead of goods. Waymo appears to believe that the future of automobiles lies in ride-sharing services and that personal car ownership will eventually become an obsolete concept. Instead, people will pay a per-mile fee which will allow automobile manufacturers to earn more money per vehicle over its lifetime when compared to the current one-time fee system. Furthermore, transportation companies could also pay a per-mile fee in order to transport goods, meaning the overall concept wouldn’t necessarily be limited to personal cars. In terms of consumers themselves, the cost per mile may prove slightly more expensive than that of owning their own vehicle, but the overall savings generated by not needing to maintain the vehicle or even purchase it may prove beneficial to many.

Currently, Waymo’s only major vehicle partner is Fiat Chrysler Automobiles, but Mr. Krafcik confirmed that the firm is in talks with various other manufacturers and hinted that more partnerships are in the works in the near future, which is something that could speed up the launch of an eventual ride-sharing service. For now, though, it appears Waymo is concentrating on perfecting its hardware and software in order to ensure that its solutions are ready for commercialization once regulatory blessings have been given.