Google’s hardware event happens on October 4th, which is next Wednesday, and with that Google is set to announce a whole lot of new stuff, including the second generation Daydream View headset which will come with a set of three new colors and a newer, slightly higher price tag than the original as it’s rumored to cost $99, compared to the original $79 cost of the first headset. The new headset should be compatible with the Pixel and Pixel XL in addition to the new Pixel 2 and Pixel 2 XL, and if it’s compatible with the older Pixel phones, it should also be compatible with every other phone that’s compatible with Daydream currently. If you don’t already have a VR headset and are looking to get one, should you pick up the new Daydream View? That’s not necessarily a terribly challenging question to answer, but it’s not a cut and dry one either, as there are numerous factors to consider at this point.

For one, there’s no confirmation on the cost of $99, and while it is likely that this is going to be the actual price, it’s not set in stone until Google itself announces the price tag. That said, if $99 is the cost, then it’s a reasonable one, and that slightly higher price tag just might come with some great new features that make paying the additional amount of money worth it. We won’t know what those features are until the announcement next week, but it’s unlikely that Google is charging more for the headset just because of a new design. 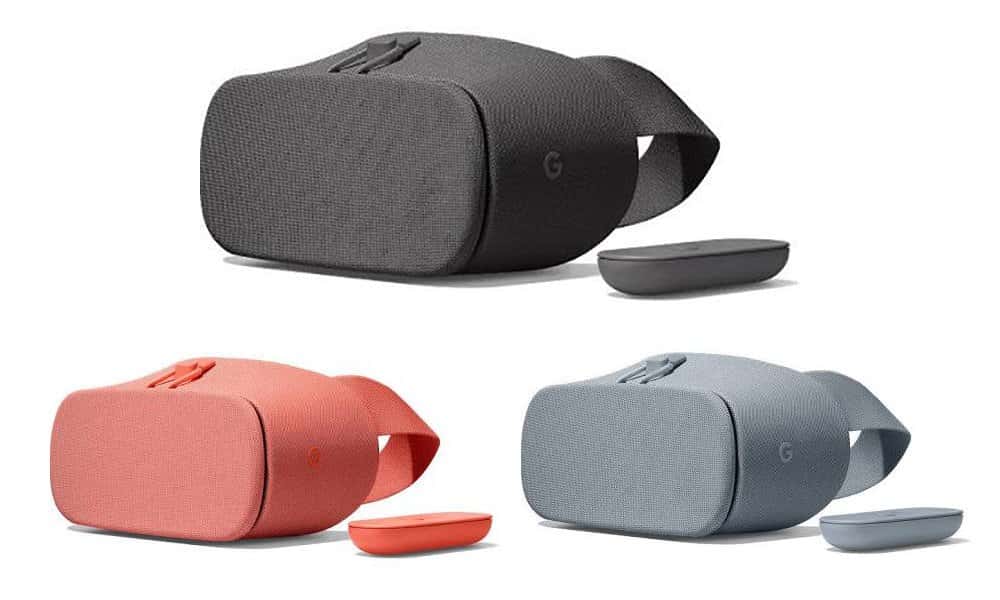 Another thing to consider is that Google’s new headset may not be backwards compatible, meaning you might actually need one of the new Pixel devices that are going to be announced the same day if you want to use it. Keeping this in mind, this is also a very unlikely thing, but it can’t truly be ruled out until Google mentions which devices will work with the headset. If you’re not worried about compatibility because you’re planning on picking up either the new Pixel 2 or Pixel 2 XL, then this is probably the headset to go with.

Of course, one also needs to consider that HTC is launching a standalone VR headset for the Daydream platform. If you’ve already forgot about this device, that’s ok – it was announced back in May, after all. Length of time since its announcement aside, HTC’s upcoming headset, rumored to be called the Vive Focus, is likely going to be a very real competitor in the Daydream-based VR headset market, and this is purely because it’s a standalone unit. With it being standalone you won’t need to slot your phone into it which is going to have some great benefits, not the least of which is that you won’t be draining your battery life down on the phone to run VR content, another being that you won’t have to worry about the phone getting exceedingly warm – warmer than you might be used to when playing a normal Android game for an extended period of time. It’s also supposed to come with a controller so as far as interaction is concerned, it should be pretty similar to Google’s headset options, and of course since it’s for the Daydream platform, it should have access to all of the same content too. All things considered, HTC’s upcoming Vive Focus, if that is the official name, might be the headset to go with instead. 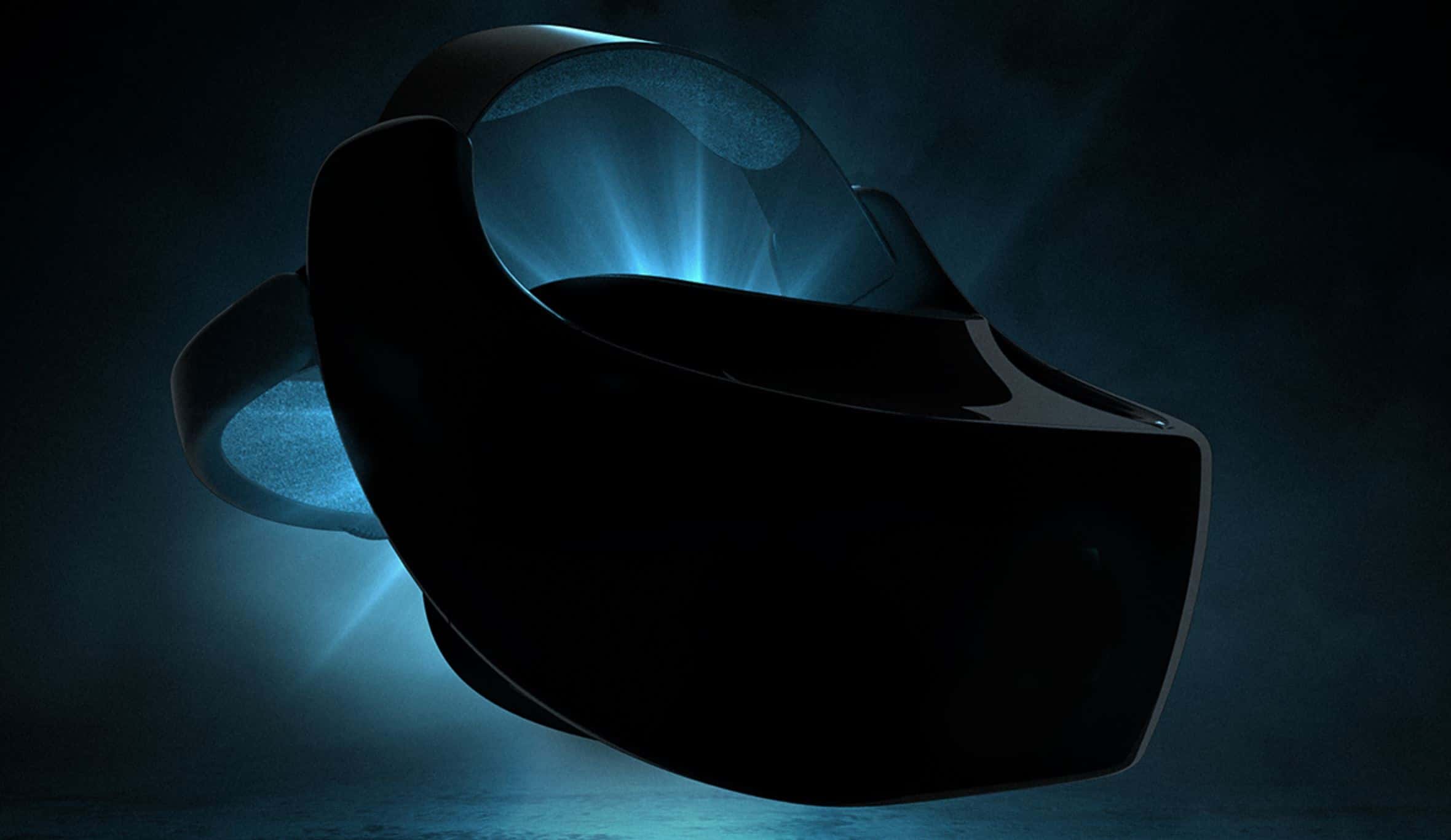 Of course, the thing to keep in mind with this headset is that it will also cost a lot more than the new Daydream View. While it could always come in at a lower price point than people are expecting, there’s no doubt that it will have a hefty cost associated with it when compared to the Daydream View and Daydream View 2nd Gen. It’s a standalone headset which means it will have all the necessary components inside of it to power and run itself, making it a self-contained unit with which to enjoy VR content. Official proof on pricing is nowhere to be found, naturally, since the headset hasn’t actually been seen yet, but you only need to look at a similar product like the Pico Goblin to get an idea of what the cost will be. The Goblin is also a standalone VR headset and it retails for about $270, which is $170 more than what Google is rumored to ask for the new Daydream headset. That isn’t necessarily what HTC’s option will cost exactly but it will probably be close, and more than likely it will end up being more than that, though perhaps not by much.

Lenovo is also launching a standalone headset for Daydream, so there will be an option there too, and that could be more or less than HTC’s version, but it will definitely be more than the new Daydream View. Considering all of these things, consumers will certainly have some stuff to think about. Buy the new Daydream View, wait for the standalone Daydream headsets, or just buy the current model, or go with an entirely different VR headset platform altogether. This will all depend on what you’re personally wanting for features and functionality, but ultimately all should be good options, it’s just a matter of what you want to spend and whether you want to slot your phone in or used the headset by itself, or connect it to a different set of hardware.