Nintendo needs to enter the virtual reality market. Not because it would save Nintendo or because Nintendo will fall behind if it doesn’t, even though you could make that argument since its two biggest rivals are already either in the space or are well on their way. On the other hand, Nintendo is doing really well with the Switch even without having any plans to incorporate VR for it. Just last month it surpassed both the Xbox One and the PlayStation 4 in sales, and Sony already has the PSVR, while the Xbox will eventually have its own option as well, so clearly Nintendo is doing just fine without any VR offerings. No, Nintendo needs to enter the virtual reality market because it would probably be good at it, and fans likely want to see it happen. Fans wanted the same thing with mobile games too, and Nintendo eventually came around.

For years Nintendo said it wouldn’t be entering the mobile game market. It didn’t see value in it, so it saw no reason to jump in and start doing what every other AAA game company was already doing, some more than others. Eventually though, Nintendo changed its mind and delivered its first couple of mobile games between the end of last year and March (last year for Super Mario Run on iOS, February and March for Fire Emblem Heroes and Super Mario Run on Android respectively) of this year, and both games are doing fairly well. One could argue that if Nintendo entered the virtual reality market that it would see the same success. Sure, Nintendo bombed with the Virtual Boy when it launched it more than two decades ago, but it’s been a long time since then and Nintendo has likely learned something from the failed product. Nintendo took the mobile gaming world by storm so to speak and its games are well-liked by loads of fans. Super Mario Run has 50 million downloads alone on Android since it’s launch earlier this year, and with how far technology has come there’s no reason Nintendo couldn’t have the same success in VR. 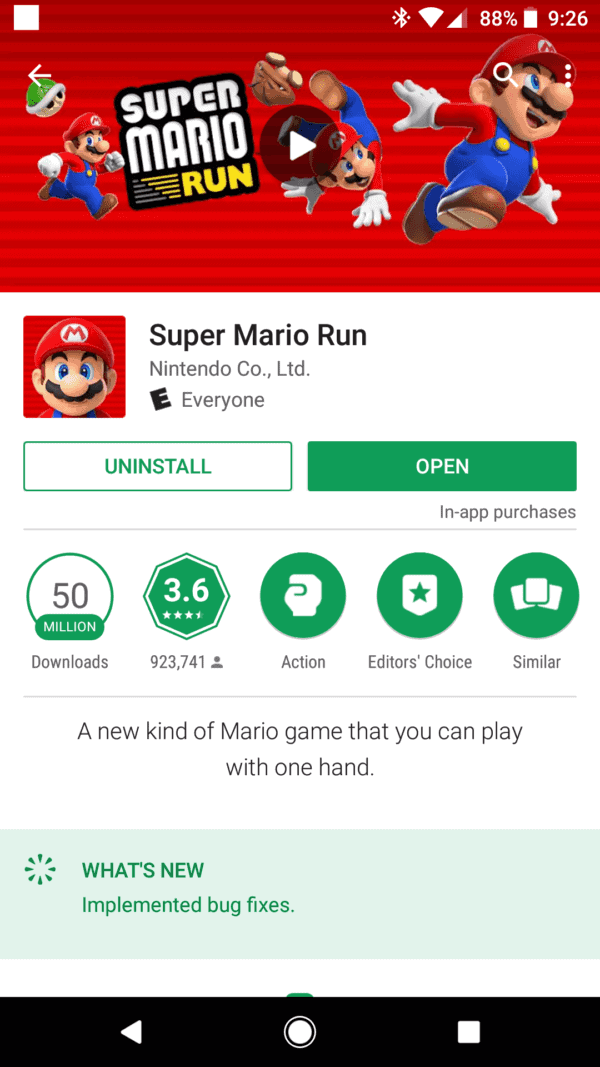 Of course, Nintendo surely has its reasons for staying out of the VR market for now. Back on September 10th of this year, Nintendo America’s COO Reggie Fils-Aimé stated that he didn’t think most VR experiences that are currently available are very fun, so that could have something to do with the fact that Nintendo is staying away from developing its own VR experience for fans. For the time being, it seems content with letting companies like HTC do the legwork for hardware, the result of which is Mario Kart in VR at a VR arcade in Japan using the HTC Vive for the headset. The game is actually developed by Bandai Namco, but it’s still Nintendo’s property, and for now this is as close as anyone will get to a Nintendo VR experience.

There are other alternatives for Nintendo when it comes to VR. It wouldn’t have to do hardware. It could keep strictly to software, and develop VR game titles for existing equipment, and it would have its pick with all of the options that are currently out there. That said, it’s not likely that Nintendo would opt for a PC-based headset as none of its games are available on PC, though back when it announced it was going to make mobile games it did mention that PC would get some games too. That said, and moving back to mobile games for a moment, Nintendo does now make mobile games for both Android and iOS. At least when it comes to Android, there are two VR options which Nintendo could make a game for – Samsung’s Gear VR platform and Google’s Daydream platform, and with Daydream there will be standalone headsets at some point in addition to the non-standalone options. 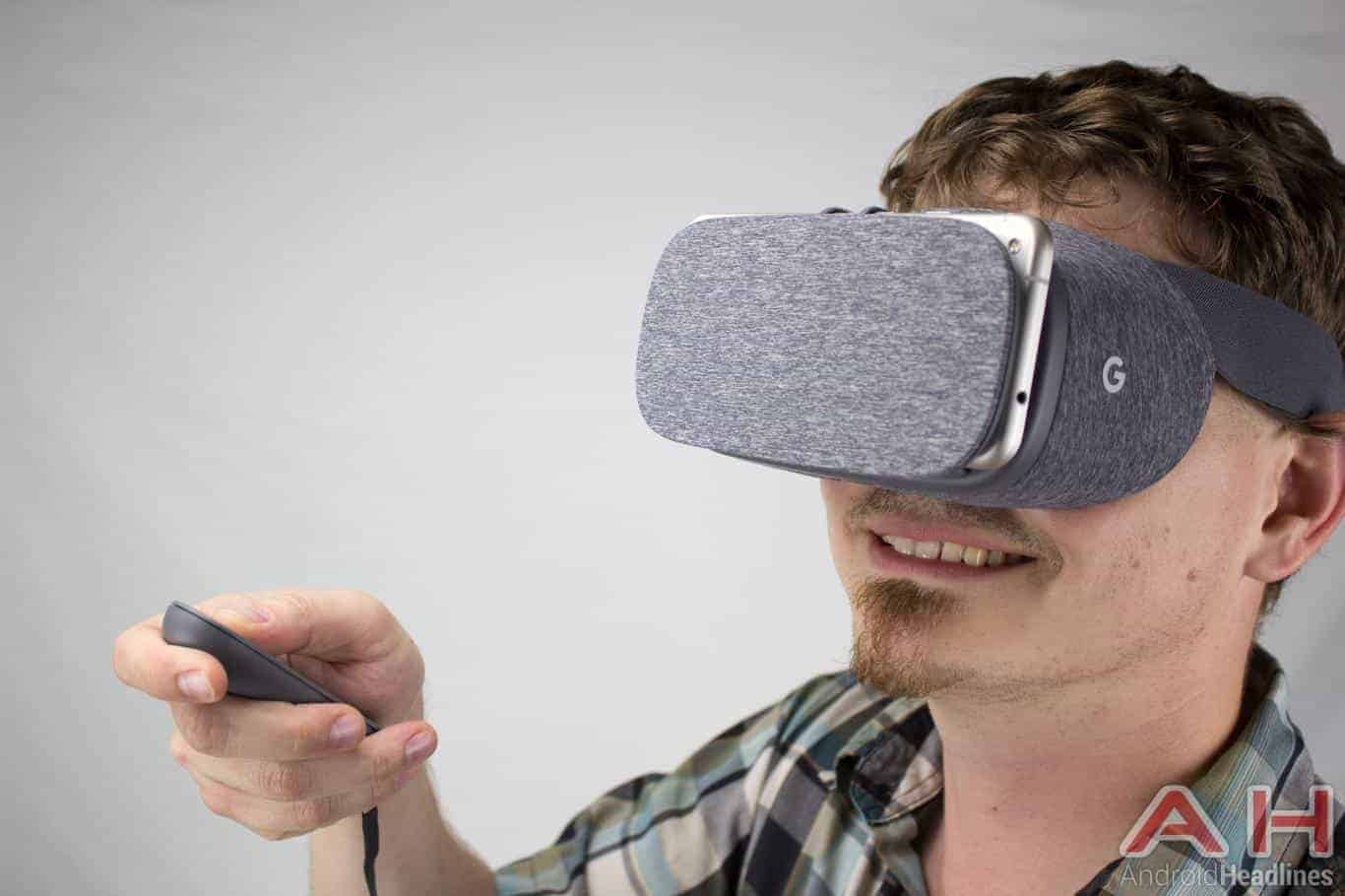 This could be an area ripe for Nintendo’s IPs, and fans would eat it up. Think about a mobile VR version of Mario Kart. Not a simple VR port of one of the console titles as Nintendo has already made it clear that it wouldn’t be bringing its IPs to mobile in the form of ports of its already available console games, but a completely new Mario Kart for mobile VR developed specifically for the platform. A game like that would probably get a lot of fans excited, and could even help sell tons of the headsets that would be needed to play it. This isn’t something that Nintendo is likely to do, but nothing is impossible, and it would probably be a good move that could also help boost the excitement for mobile VR platforms.