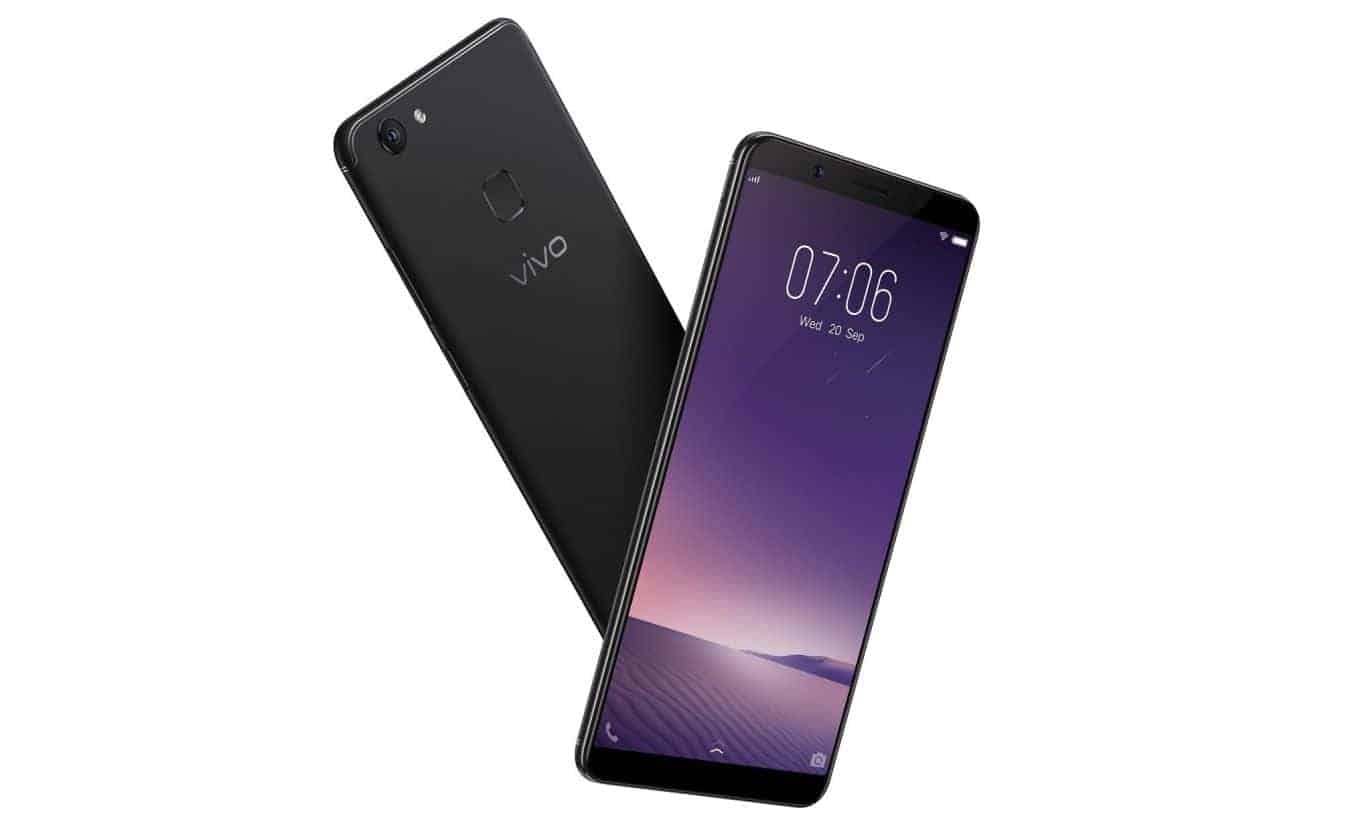 Vivo's selfie-focused V7 Plus is now launching across more of Asia after the handset had what the company calls a successful introduction to India's mobile market last week. No sales figures were provided as part of the announcement but pre-orders in that country started back on September 7. Although specific availability for most regions was not indicated by Vivo, the announcement should mean that the V7 Plus will be available in most or all key markets across the continent. Specifically, the company did indicate that the launches will start in the Philippines, where the device will become available starting today – September 20. Vivo says that other Southeast Asian markets will follow from there.

As to how much the Vivo V7 Plus is going to cost, the company says that pricing will be determined on a per-market basis outside of the regions it has already been launched in and that it will be set when the launches happen. Bearing that in mind, the device was priced to sell at around $343 for the India market, and it makes sense that the company will want to retain the value that price represents. That's because the Vivo V7 Plus comes packed with relatively solid specs, in addition to a front-facing camera that's sure to be appealing to selfie lovers everywhere. For starters, the set is powered by Qualcomm's octa-core Snapdragon 450 SoC, clocked at 1.8 GHz. That's driving Android 7.1 Nougat and is backed up by 4GB of RAM and 64GB of expandable onboard storage. Providing power to the V7 Plus is a 3,225 mAh sealed battery, packed behind a 6-inch-class HD display with an 18:9 aspect ratio.

The device also features a premium display-to-body ratio of around 84 percent. Beyond that, the handset features a fingerprint scanner, dual-SIM support, and high-fidelity audio. Meanwhile, at the back of the device, users will find a 16-megapixel main camera. Those specs aside, Vivo says that the V7 Plus' main selling point is its front-facing selfie camera – which captures images at 24-megapixels. The front camera also features LED flash for those moments when there simply isn't enough light to capture a great selfie. The smartphone also comes with several software-side features intended to make the whole process easier, including a dedicated portrait mode and face beautification.