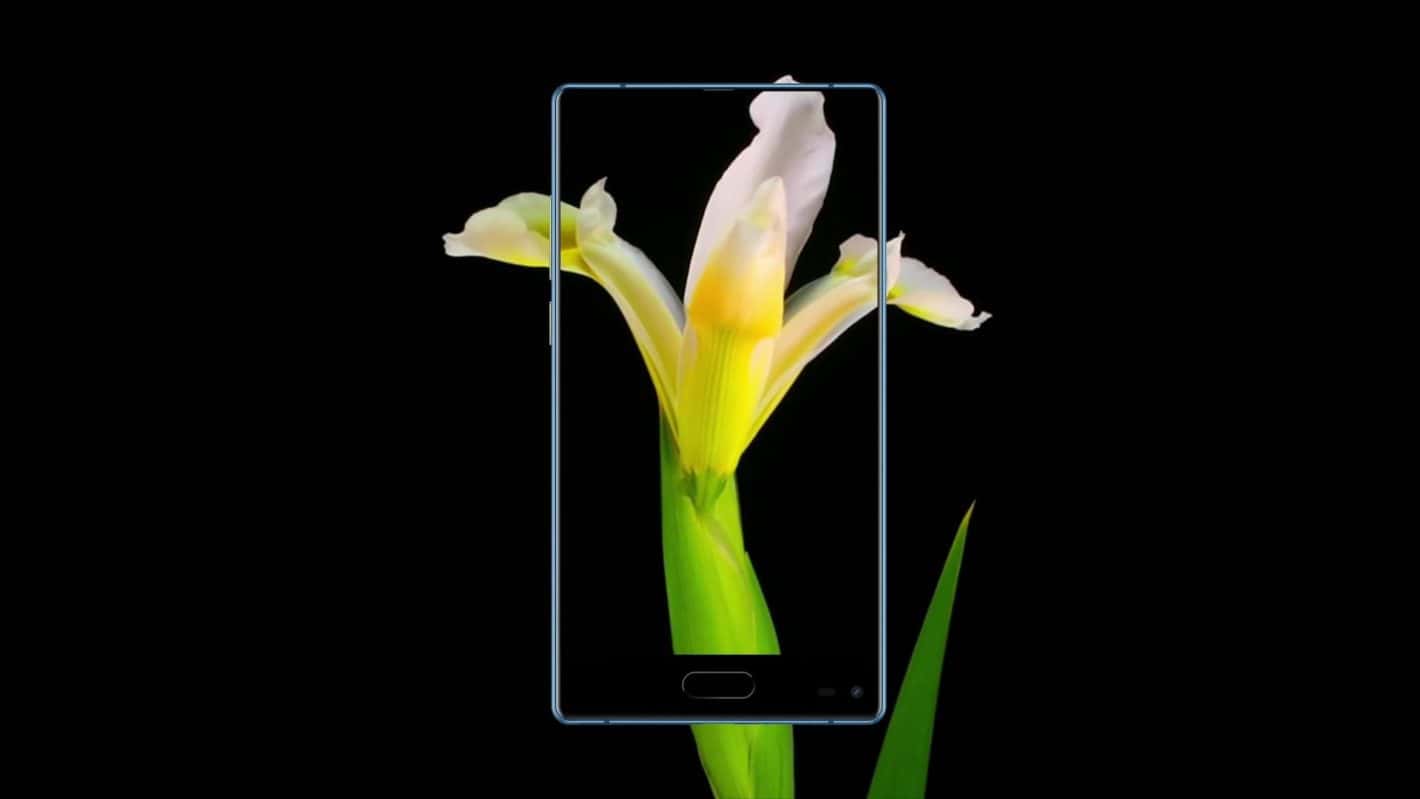 Ulefone has just released its new teaser video for the Ulefone MIX, the company's upcoming 'bezel-less' handset. This handset is clearly inspired by the Xiaomi Mi MIX, and it sports extremely thin bezels on the sides and above its display, while it has a 'chin' below the display, where the phone's front-facing camera is located, along with a fingerprint scanner / home button, and some other sensors.

Having said that, this teaser is all about the design of this phone and its display, as Ulefone is trying to emphasize how thin its bezels are and how immersive the whole experience is because of it. Now, in addition to releasing this teaser video, the company has also decided to compare the Ulefone MIX with some of iPhone and Android devices. The company says that the Ulefone MIX comes with a 90.2 percent screen-to-body ratio, and that using this phone feels like you're holding a display in your hand. In addition to that, the company says that this display comes with high contrast ratio, and that it is really responsive. Now, if you take a look at the provided image down below, you will get to see the Ulefone MIX compared to the iPhone 8 and the iPhone 8 Plus. As you can see, it's quite a bit smaller than the iPhone 8 Plus, despite the fact that the two devices sport the same display size, both come with 5.5-inch panels. Now, Ulefone claims that the Ulefone MIX will be just as big as the iPhone 8, despite the fact it seems to be considerably smaller than Apple's smartphone in the provided image. In any case, we'll have to wait for official specs in order to be sure.

On top of all that, Ulefone also said that the Ulefone MIX will be considerably smaller than a regular 5.5-inch Android-powered smartphone, which was to be expected. The company said that the phone will be announced soon, and so will its specifications, while the company also promised a 'very tempting' price for this smartphone, especially once the phone becomes available for pre-order. While we're waiting for more official info, feel free to check out the provided video down below. 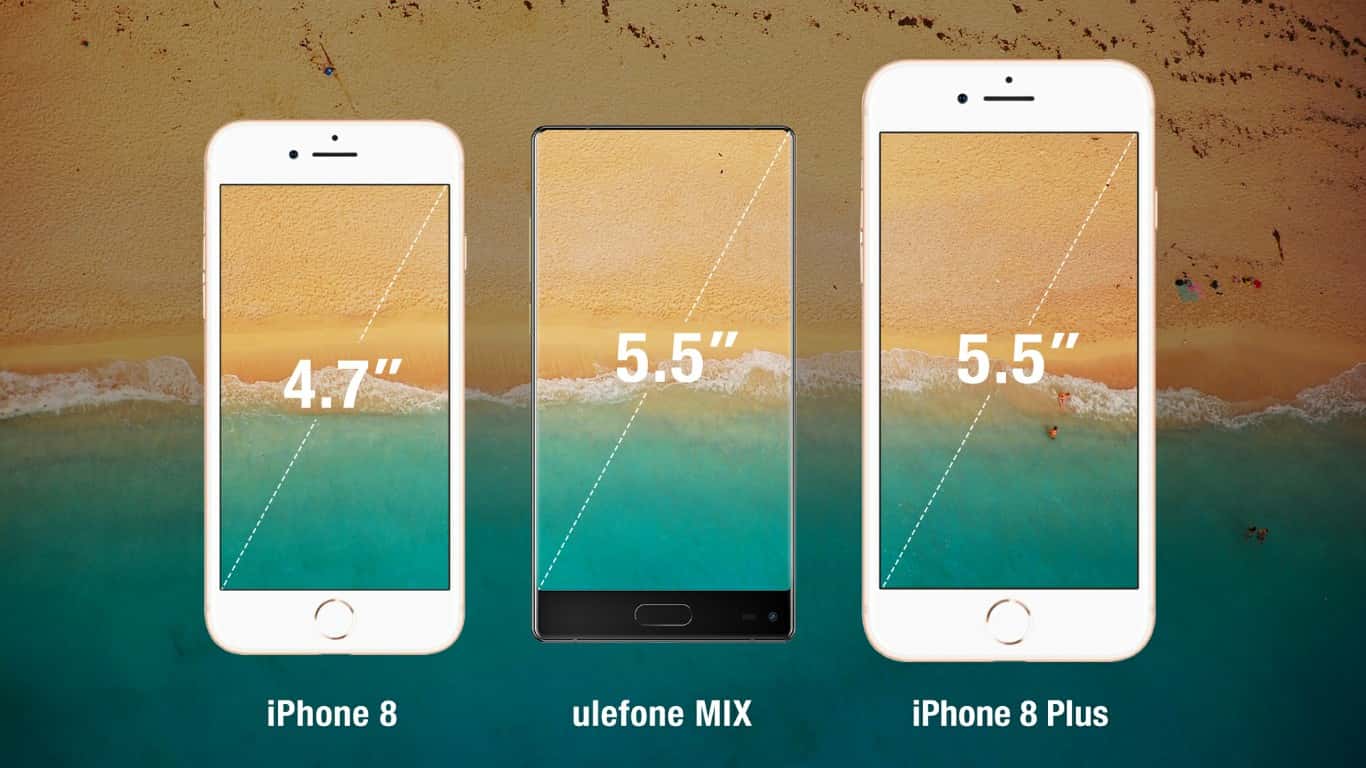