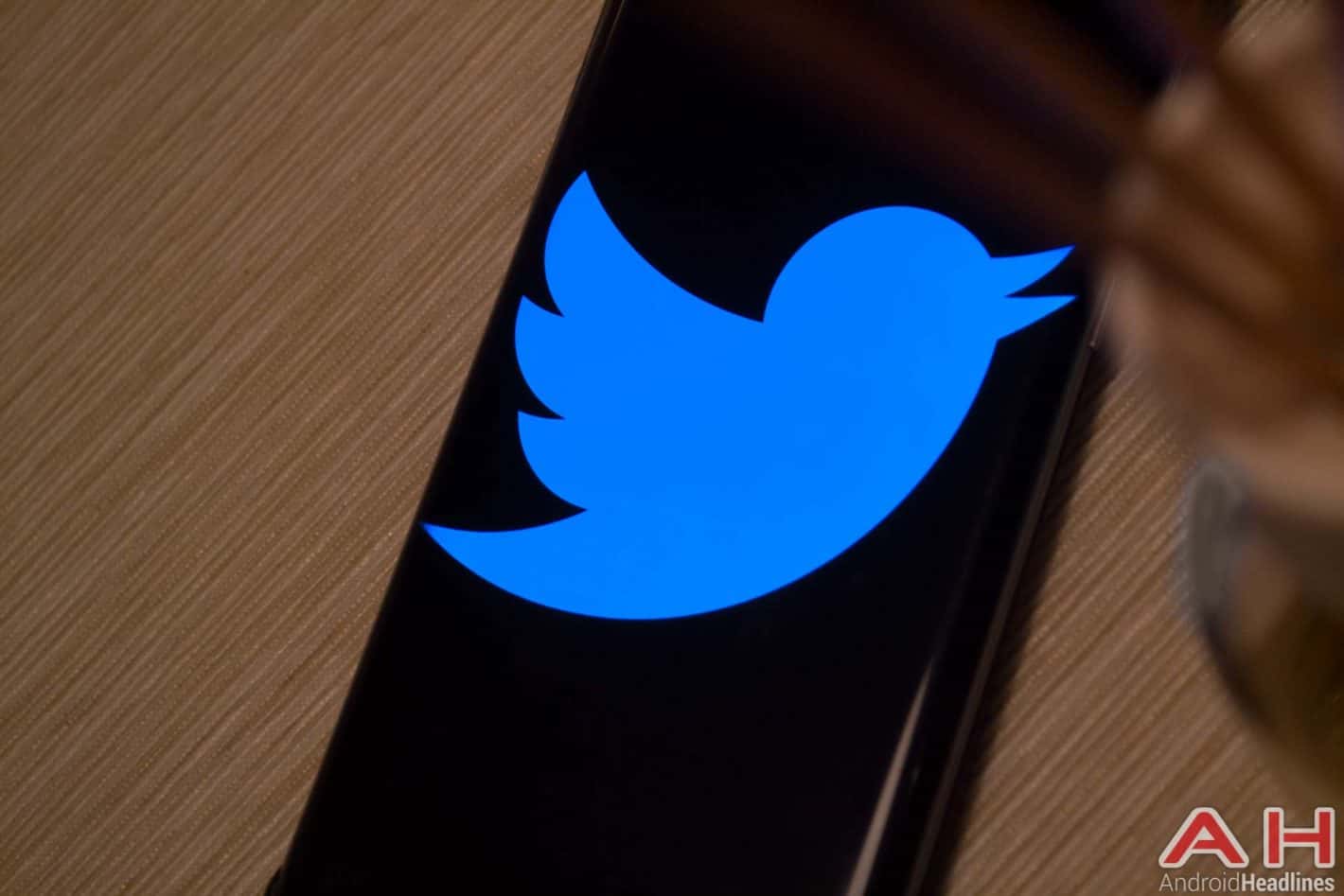 Twitter developed a lightweight version of its microblogging platform called Twitter Lite and is currently testing it in the Philippines where the Android app was soft-launched on Wednesday, as evidenced by the Google Play Store listing which can be accessed below. Just like its name suggests, Twitter Lite is aimed at users who don't have constant access to a reliable high-speed cellular connection, with the app being designed to consume as little mobile data as possible while simultaneously having a relatively low local footprint, being only 3MB in size and using an almost negligible amount of hardware resources.

The San Francisco, California-based social media giant says that Twitter Lite works without any issues on both 3G and even 2G networks, with the app also boasting a dedicated Data Saver mode which can conserve additional mobile data or simply make the service even more responsive. Once the said functionality is enabled, users will be able to designate images, GIF animations, and video content that they want to see, i.e. download, the company revealed. The app should work with virtually all smartphones and tablets running Android 5.0 Lollipop and later versions of Google's operating system, which is currently around 80 percent of all active Android devices on the planet, according to the Alphabet-owned company's recently publicized OS distribution figures. There's still no word on when exactly will Twitter Lite be released in more territories but if similar apps developed by Twitter's competitors are any indication, the service is unlikely to ever be available for download on a global level and will instead only be rolled out to developing countries whose mobile networks are yet to catch up to the standards of richer nations. For the time being, Twitter still considers the app to be "an experiment" and hasn't decided whether to go through with the project and offer it to more consumers, the company said in a statement provided to TechCrunch earlier today.

The soft launch of the Twitter Lite Android app comes shortly after the social media company already introduced a lightweight version of its website bearing the same name, with this particular service being available worldwide since April at mobile.twitter.com. The company itself says there is little difference between the two as its Twitter Lite Google Play Store listing explicitly mentions the web version of the platform as an alternative to the Android app. The newly released platform ships with all basic Twitter features and tabs like Timeline and Explore, allows you to send and receive Direct Messages, and supports Profile customization and system notifications.