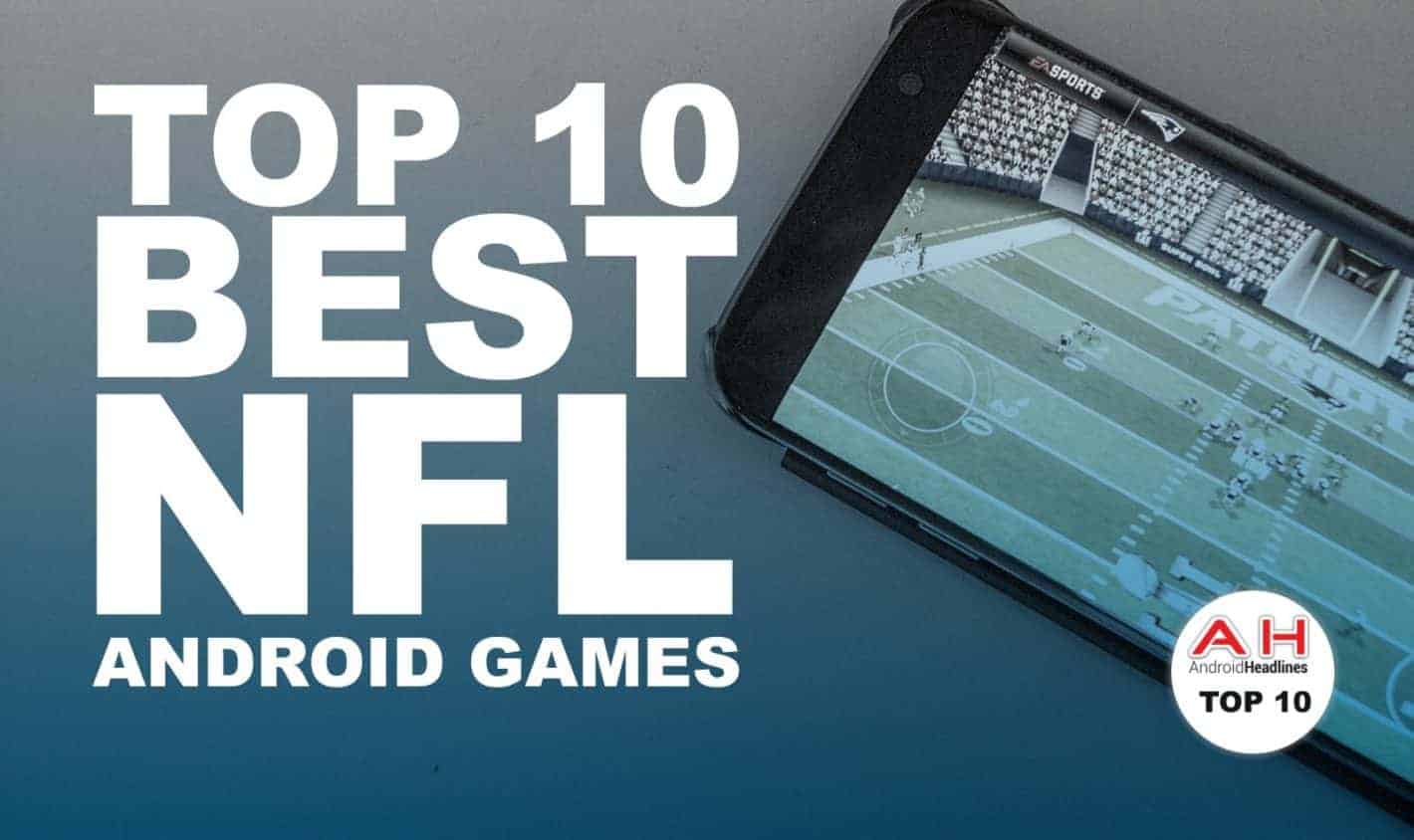 The 98th season organized by the National Football League (NFL) is officially starting today, with the Kansas City Chiefs taking on the reigning Super Bowl LI champions New England Patriots. As any other NFL fan, you're surely already prepared for the new season, whether you're holding a season ticket or are planning on mostly watching your favorite team on TV or via some of the streaming options available in your area. In any case, the next few months will surely be filled with excitement and if you're looking for some relevant entertainment in between games, the Android ecosystem has plenty of things to offer. With that in mind, below you'll find the top ten best NFL games that are currently available for download from the Google Play Store. 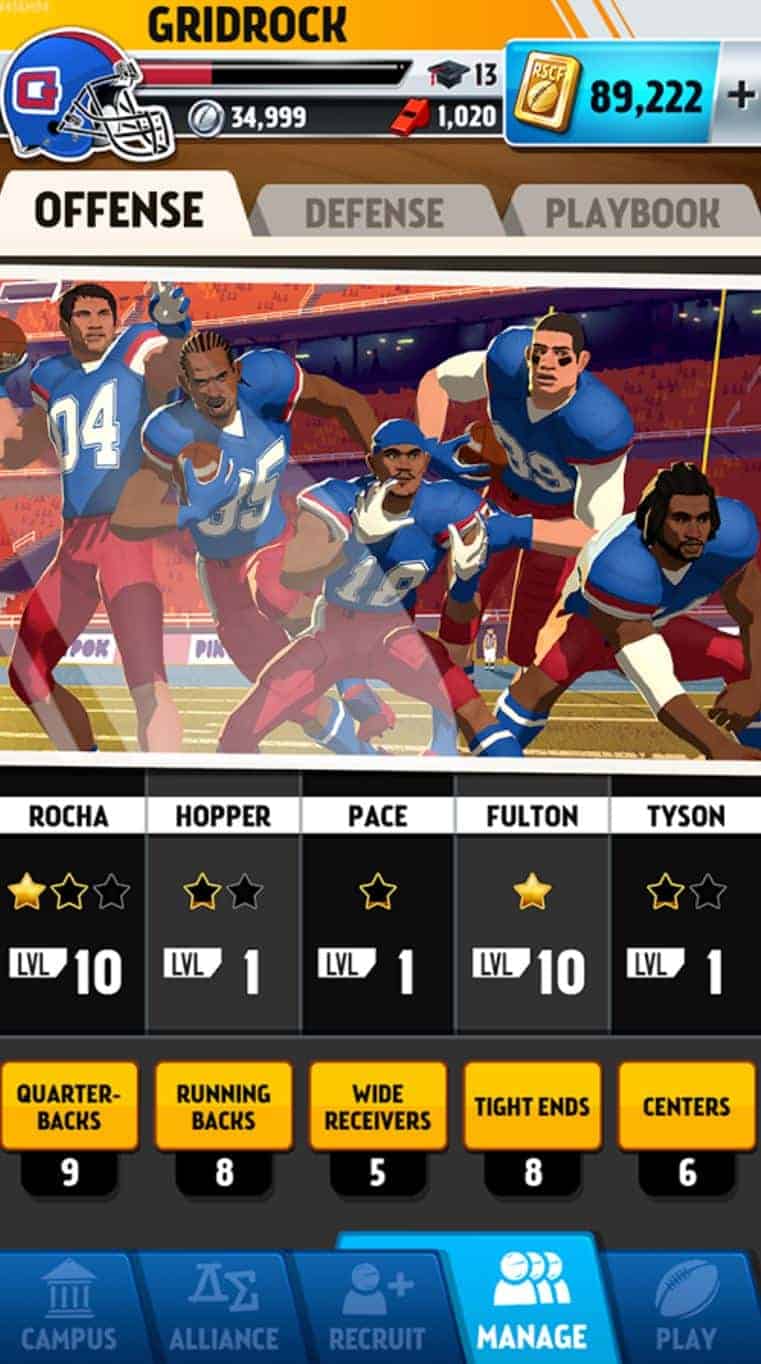 Anyone looking for a rise-to-stardom managment story who also happens to be a football fan will surely enjoy PIKPOK's Android game which puts you in charge of a college football team and tasks you into transforming this bunch of boys into world-beaters and true legends of the sport. 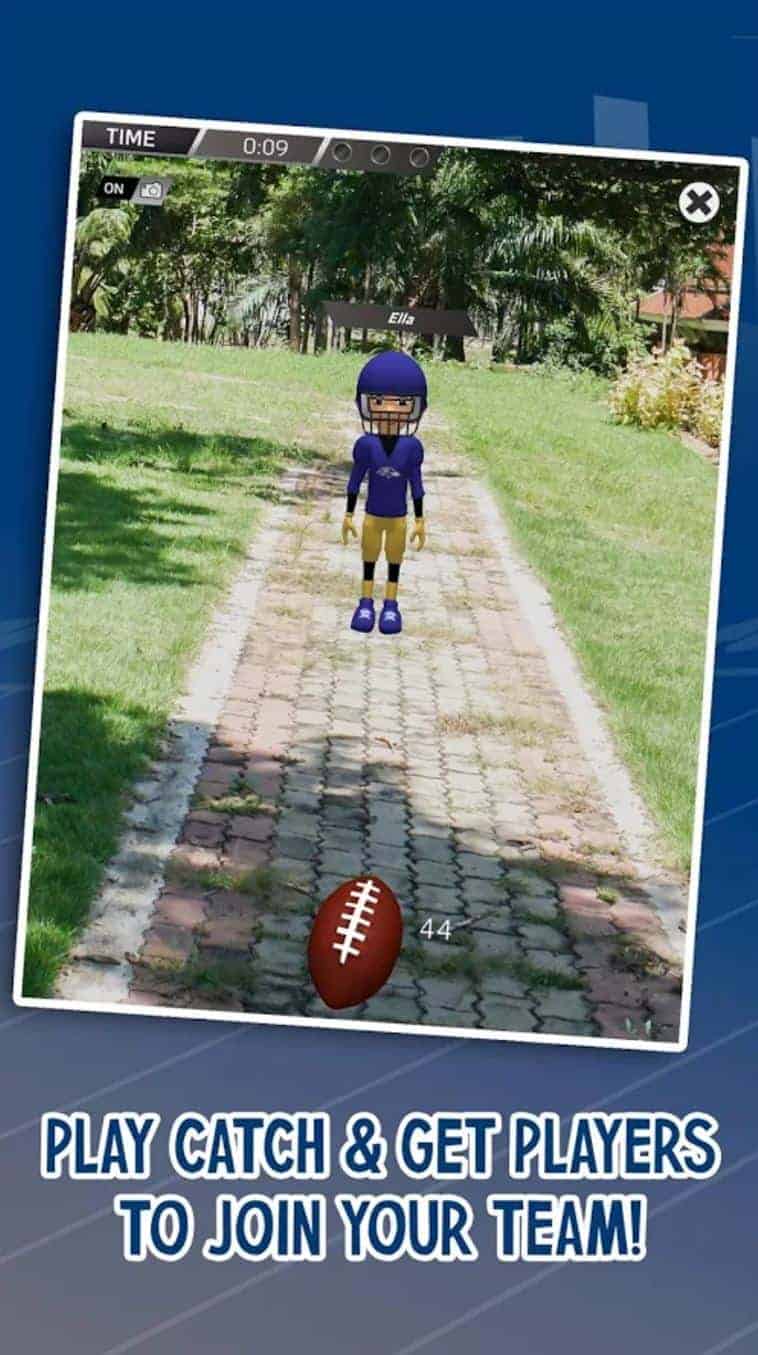 NFL Play 60 is one of the most original football-related Android games, pairing the basics of the sport with augmented reality (AR) elements in an effort to deliver a unique gaming experience which will prompt you to go outside and stay active. While this isn't a like-for-like comparison, NFL Play 60 can loosely be described as the football version of Pokemon GO. 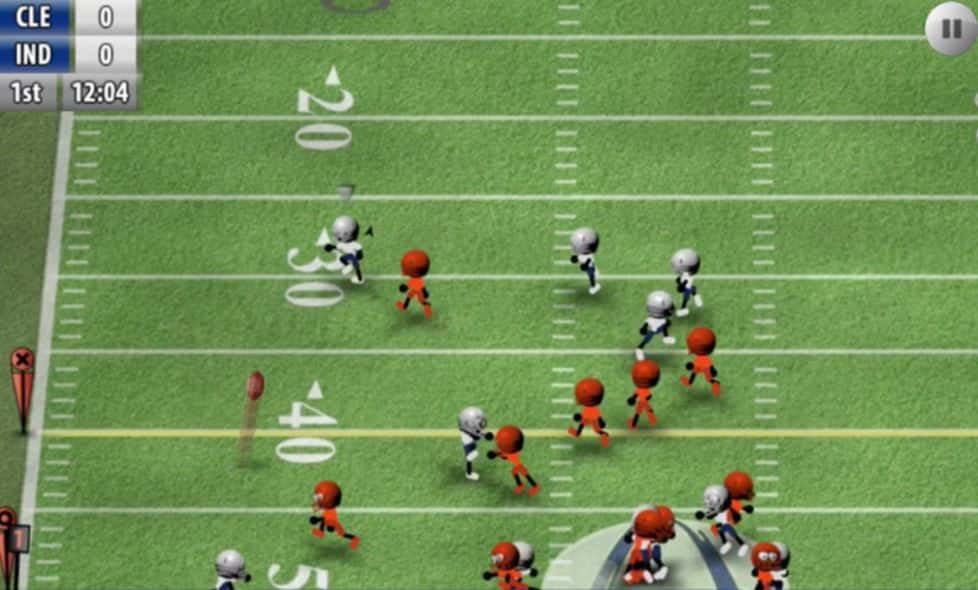 Stickman games were never about pure realism, but that doesn't mean Stickman Football can't provide you with endless hours of fun, especially given its numerous gameplay modes and tight controls that are easy to learn but hard to master, always pushing you to play "just one more game." 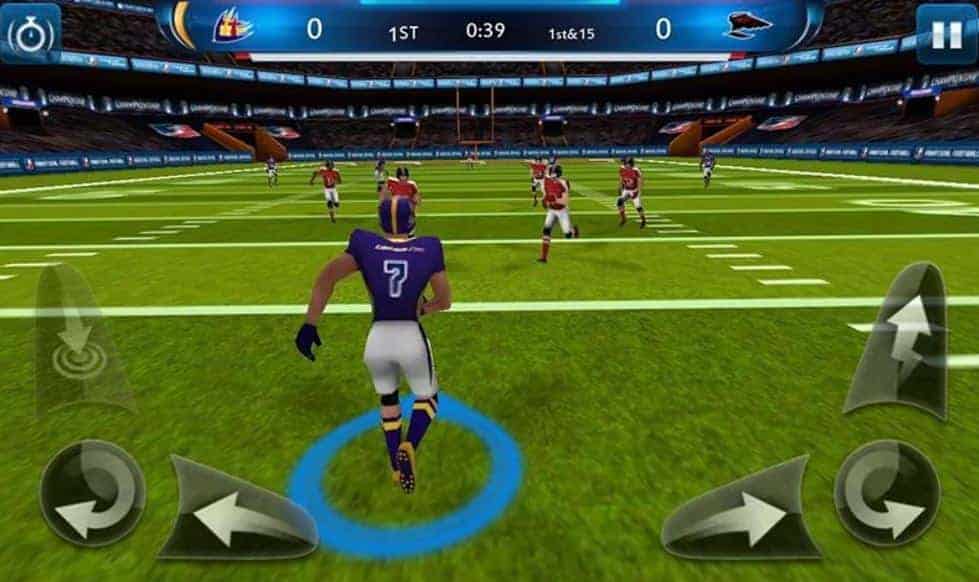 Mouse Games-made Fanatical Football is a more point-of-view take on the popular sport, providing you with a close-up experience of the action on the pitch where battles are won and legends are made. If you're looking for a game that does a good job of emulating that on-pitch thrill, this Android title is certainly worth a try. 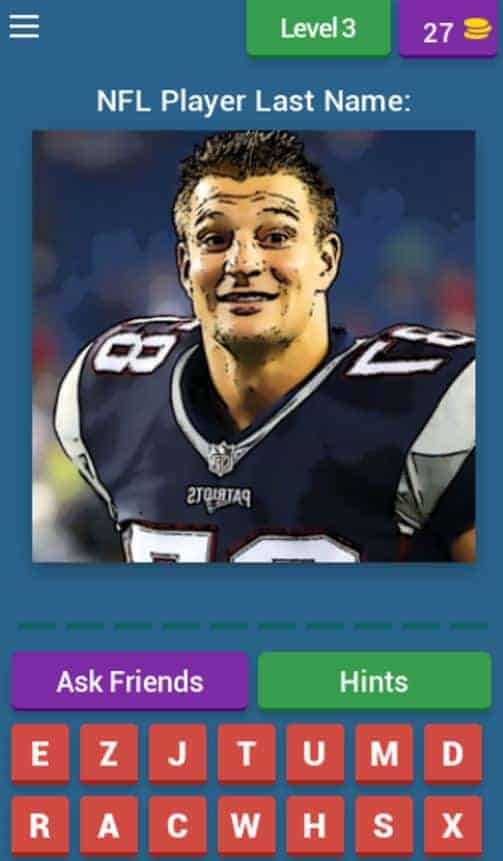 Football fans seeking a more relaxed experience and anyone else on the lookout for a fun party trivia game should certainly consider Guess The NFL Player, one of Quizzo's most popular creations to date with a relatively self-explanatory name. If you're convinced you're the most knowledgeable football fan among your group of friends, this Android game is the perfect way to prove it. 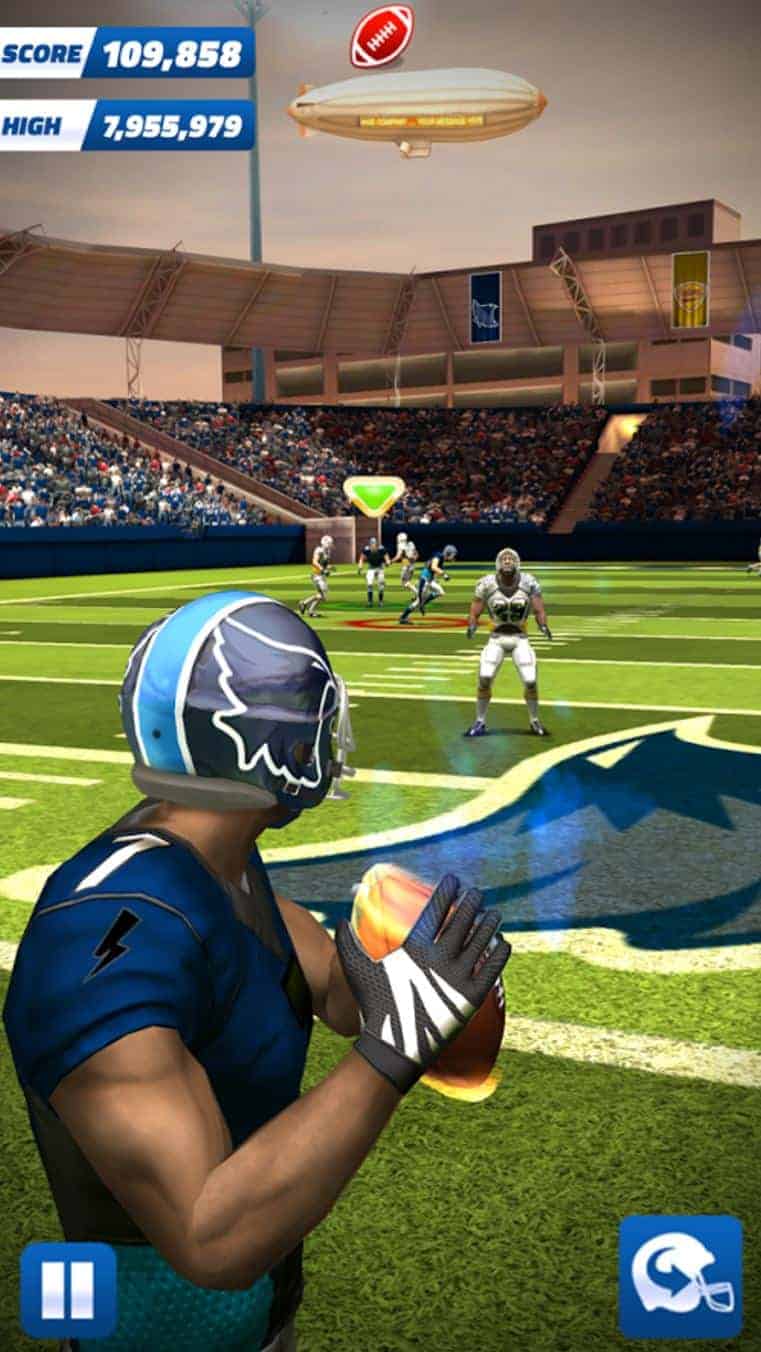 Have you always dreamed of getting stuck in on the pitch in the big league? Are you simply looking for an entertaining football-related mobile game that's easy to get in and out of? Look no further than Flick Quarterback 18, another POV gaming take on the sport which comes packed with endless content and appealing cel-shaded graphics. 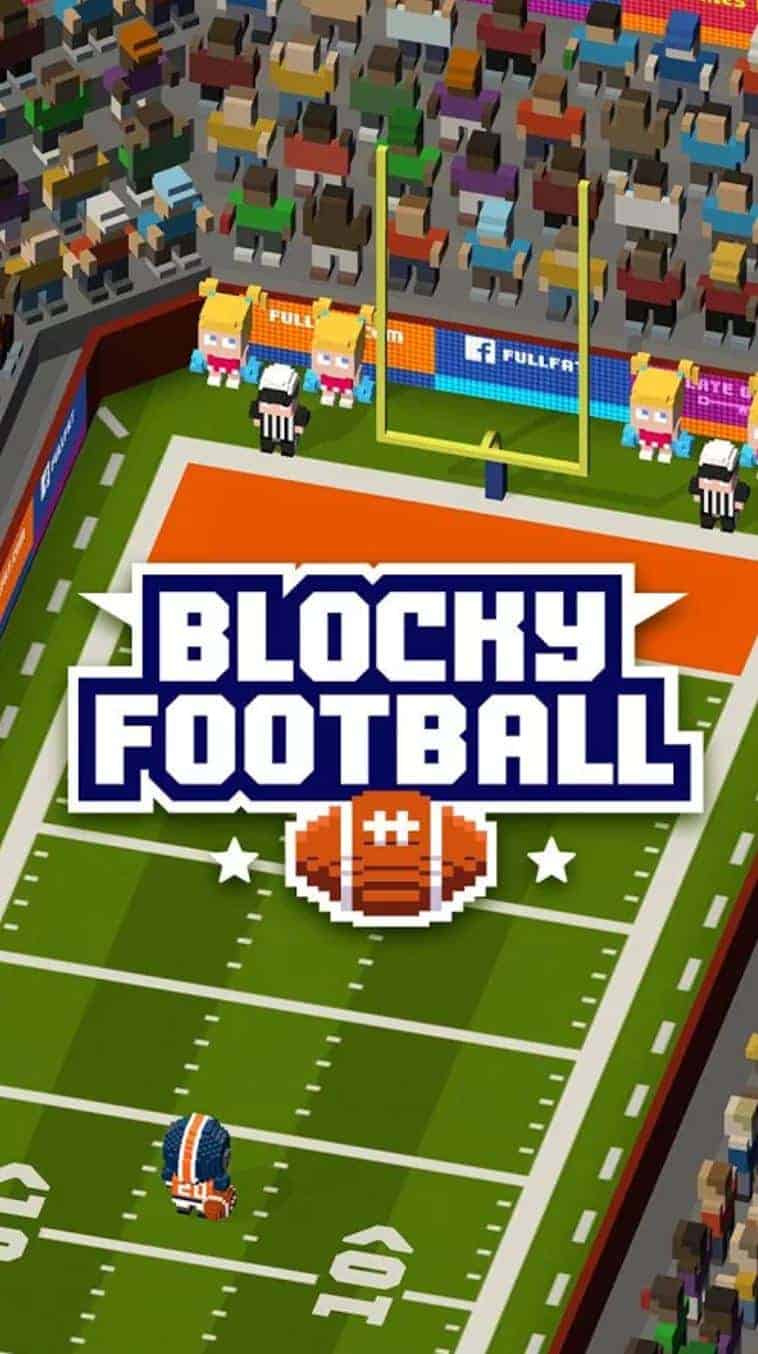 Blocky Football is an amusing collection of mini-games and challenges rendered in a style that looks like a combination of Minecraft and retro games of your youth. Instead of trying to recreate a full game of football, studio Full Fat opted for a more contained experience aimed at the most entertaining aspects of the sport and backed by a massive roster of characters and a vast selection of pitches and weather effects. 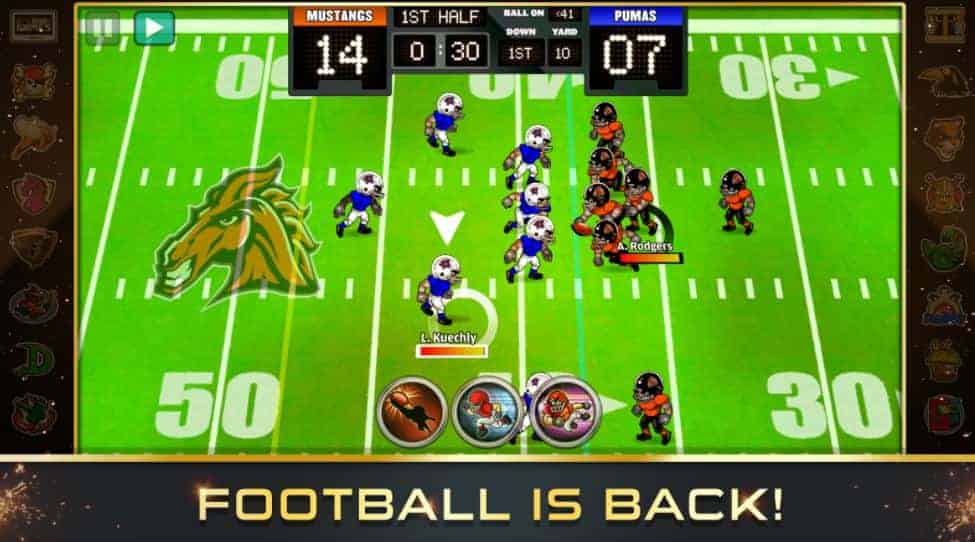 Football Heroes PRO 2017 is one of the more complex football games available on the Google Play Store; despite its cartoonish graphics, this title offers plenty of depth, in addition to shipping with a robust online mode and countless challenges which can keep you entertained for months at a time. 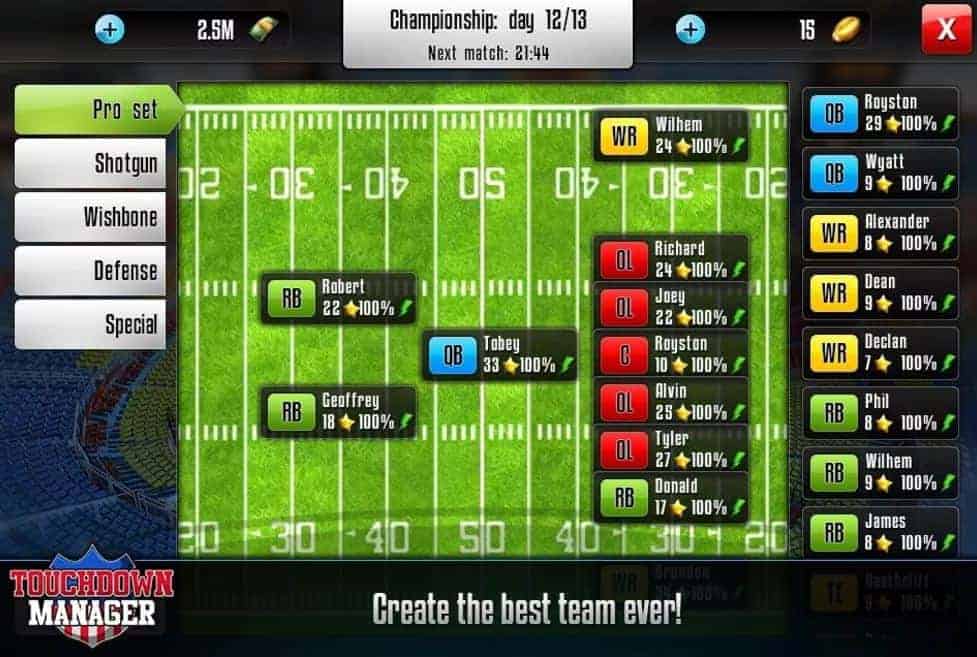 Made specifically for the fans of strategizing and aficionados of sports tactics, Touchdown Manager seeks to deliver an in-depth football management experience which will task you with whipping a bunch of inexperienced players into shape and turn them into world-class performers. If you're looking to create your own digital team of football legends and spending hours testing various formations and game plans sounds like your idea of a good time, no Android game can really compare to Sweet Nitro's Touchdown Manager. 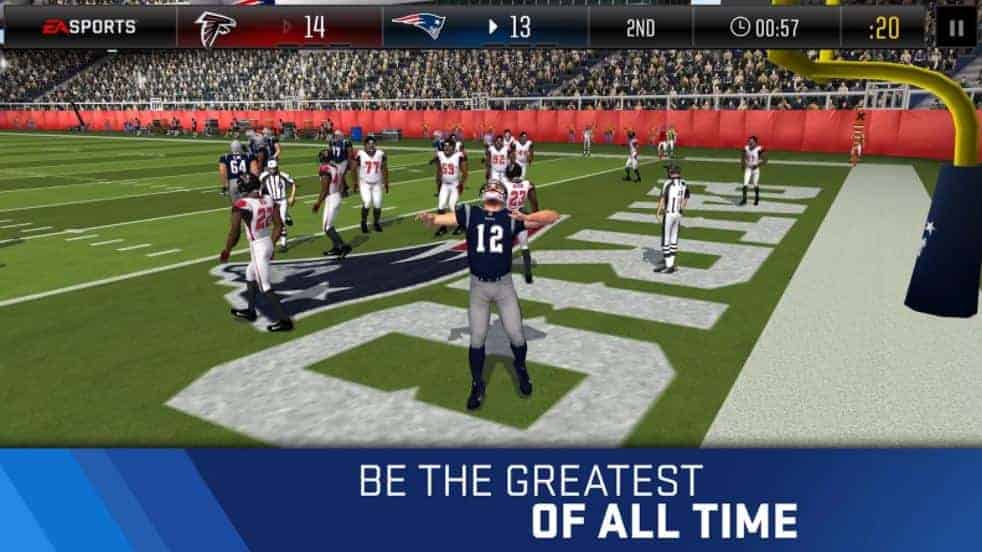 Electronics Arts-made Madden franchise remains the most popular football-related video game series in the world, and its latest mobile title packs a broad range of features and content which can keep you entertained even in the off-season. Boasting an always updated player roster, a plethora of game modes, and the best graphics in the genre, Madden NFL Football is still the ultimate recommendation as far as football-related mobile games are concerned.