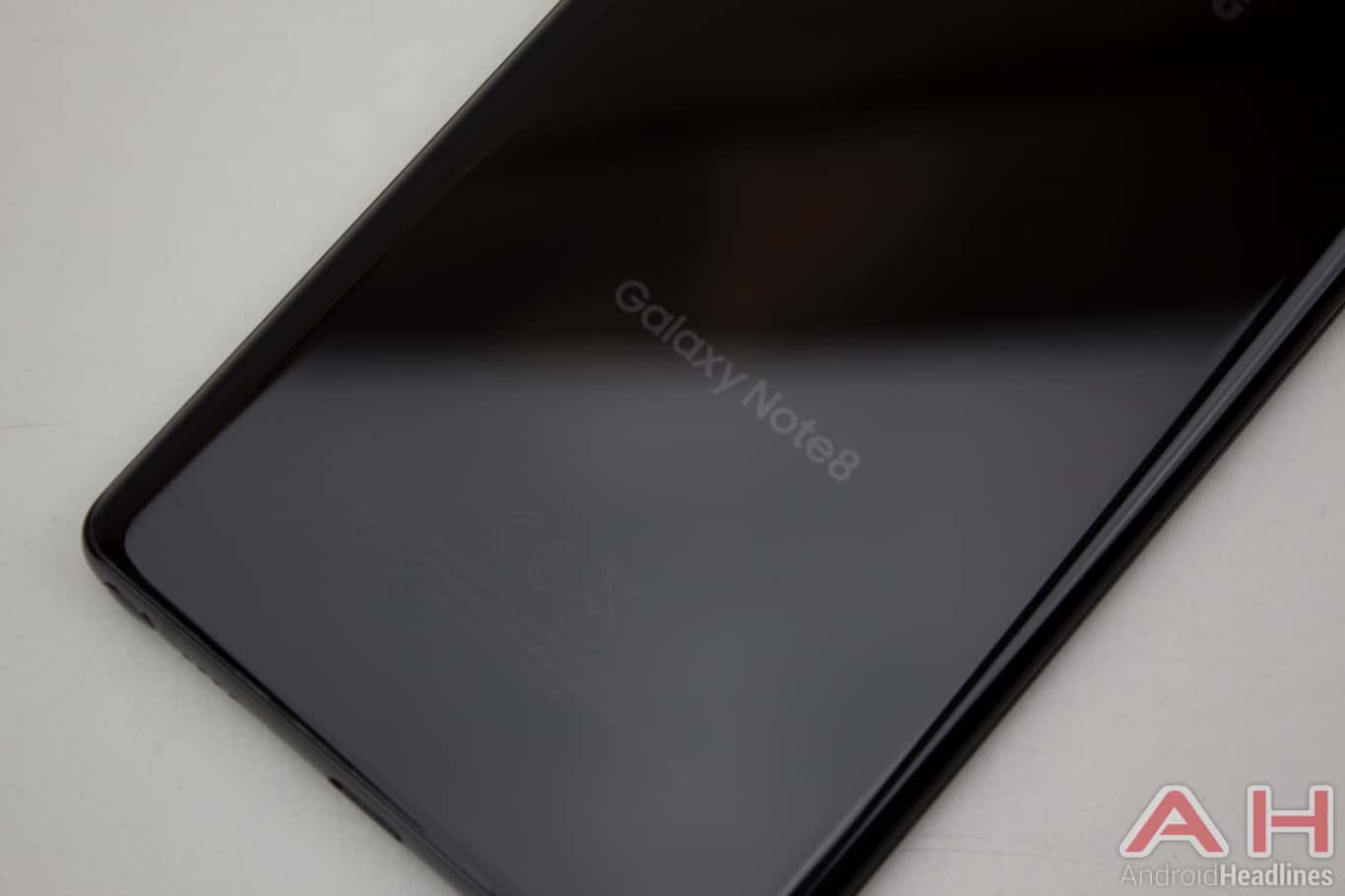 The Samsung Galaxy Note arrived last week and Google's Pixel 2 and Pixel XL 2 should soon join the list of Android handsets available for purchase soon, but which of these two will be the better device? That's a subjective question that has different answers depending on who is asked and what metric is used. In terms of sales, this is Samsung's battle to win or lose and the company already expects at least 700,000 units to sell in its home country alone. However, with regard to performance and functionality, the best device doesn't always get the most sales. Beyond that, only one of these devices has been officially revealed, adding a degree of speculation to any comparison. Bearing that in mind, leaks and rumors can provide a foundation to make some predictions about the matter.

As mentioned above, Samsung already has a couple of distinct advantages when it comes to pure sales figures. The company's Galaxy Note 8 is already available and has already seen a better response than previous iterations of the Galaxy Note lineup. Meanwhile, Samsung is making its own devices, while Google is not actually responsible for the manufacture of its Pixel line of flagships. The Pixel 2 and Pixel XL 2 also represent only the second time the Pixel brand will be introduced. That gives Samsung another head start in terms of customer loyalty, as well as added experience in both creating and marketing a device toward a specific audience.

There are plenty of similarities between the Galaxy Note 8 and Google's as-yet-unrevealed Pixel 2 and Pixel XL 2. First, although earlier speculation hinted that the Pixel devices would ship with a bumped up Snapdragon 836 processor instead of the 835 found in the Galaxy device, the latest information strongly suggests they will be powered by the same chipset. Some suggestion has also been made that the new Pixel devices will also match the Samsung Flagship in terms of RAM backing up that SoC – with rumors hinting at either 4 GB or 6 GB. Storage, in the meantime, is set at either 64 GB, 128 GB or 256 GB for Samsung's newest flagship. Google could match the company there, as well, although Samsung's device offers expandable storage and Google has not offered the option in the past. Finally, the Pixel devices will most likely continue using OLED displays, just as Samsung does. The primary differentiation on that front will probably be the manufacturer of the displays and, of course, Samsung's Infinity Display. Both devices are expected to feature an "always-on" display and a similar level of ruggedization.

With that said, there are also several things to differentiate Samsung's phablet from Google's upcoming rumored offerings aside from those already mentioned. Not least of all, although both upcoming Pixel devices should look and perform nearly identically aside from their size, they are expected to follow a similar design to the previous generation of Pixel devices. Samsung, on the other hand, has aggressively pursued an edge-to-edge, nearly bezel-free design – which suits the productivity offered by the included S-Pen perfectly. In terms of cameras, the Galaxy Note 8 comes with a 12-megapixel dual camera setup that features both a wide angle and traditional sensor that work in conjunction. The front of the Note 8 sports an 8-megapixel sensor. The camera to be featured on Google's Pixel 2-branded devices is still unknown, but the company has typically kept to single camera setups. That isn't necessarily that its camera will be lacking in comparison though since the company's previous single camera setup in the original Pixel devices managed to outperform nearly every other phone on the market – including many dual-sensor cameras. It stands to reason that the Pixel 2 and Pixel XL 2 will build on previous technology to perform even better.

Those aren't likely to be the only hardware differences, either. To begin with, Google's Pixel 2 and Pixel XL 2 are expected to arrive in a variety of vibrant colors, as compared to the more subdued options from Samsung. The Galaxy Note 8 has maintained the inclusion of a standard headphone jack, as well. Google's new Pixel devices are expected to drop that feature in favor of USB Type-C and wireless options for sound. One benefit for Google may be the inclusion of a high-quality adapter for that port, which could feasible outperform audio delivered by the standard 3.5 mm jack. There is also the rumored release of Google Assistant-powered headphones, called Bisto, to consider – although that is expected to be sold separately. For Samsung's part, the company has chosen to create its own accessory in the form of its portable docking device, so users can get a more desktop-oriented experience. Beyond that, Google is also expected to take a page out of HTC's book and offer a squeezable frame on its next-generation Pixel devices.

Aside from hardware, the software on both devices will certainly be different. Those looking for a pure Android experience will be better off sticking to the Pixel lineup since that family of devices has effectively replaced the Nexus line on that front. The Pixel 2 and Pixel XL 2 will be optimized specifically for the latest version of the OS and will receive regular patches and updates to keep it as fresh as possible. Samsung devices are optimized to best suit the plethora of Samsung-exclusive software and, on the Galaxy Note 8, the S-Pen. Users of Samsung's ecosystem can, as a result, expect less frequent updates to the underlying software. Samsung's ecosystem also includes more than a few competing apps to Google's. While Google's devices will arrive with Google Assistant, Samsung users will Google Assistant but will also have the extra option to use the company's own Bixby assistant.

Unfortunately, not much else can be examined with Google's devices having not yet been revealed, and all of the above should be taken with at least a grain of salt. In truth, any comparison between the two handsets may be mostly a futile effort anyway. Samsung's expertise in marketing and its experience in creating devices is, realistically speaking, irrelevant since the Samsung Galaxy Note 8 doesn't really appear to be a direct competitor to Google's Pixel 2 or Pixel XL 2. Google's devices are intended to be more of a guideline for how to build a proper, high-end Android smartphone and both devices should perform their functions spectacularly with regard to their target audiences.