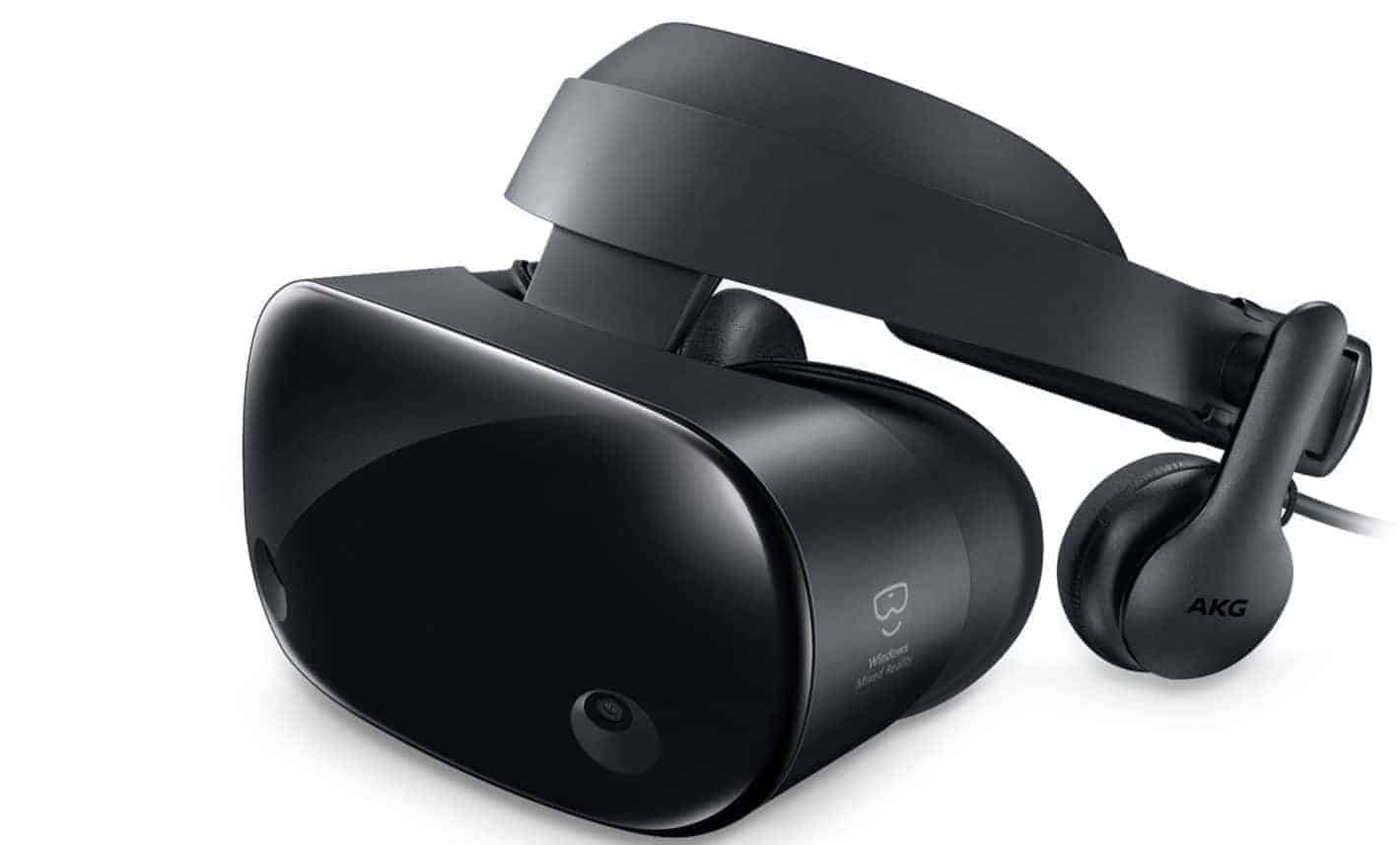 Four renders depicting what’s said to be a Samsung Electronics-made mixed reality headset for Windows appeared online on Tuesday, having been shared by Twitter user WalkingCat who’s previously known for leaking information related to Microsoft’s hardware and software endeavors. The images that can be seen in the gallery below show a device with a matte black finish that seems to be made from high-quality plastic and comes accompanied by two motion control sensors meant to be held in hands, similar to Touch Controllers of the Oculus Rift or their HTC Vive-compatible counterparts.

The mixed reality headset is expected to be designed for use with Windows 10 devices and is seemingly equipped with a pair of built-in headphones that were either manufactured or tuned by AKG, or both. The Austrian audio equipment company is a subsidiary of Harman International Industries which Samsung acquired earlier this year, making it its most valuable foreign acquisition to date, with the tech giant promptly commissioning AKG to tune the audio experience on a variety of its premium offerings like the Galaxy Tab S3, Galaxy S8, Galaxy S8 Plus, and the recently released Galaxy Note 8. AKG also seemingly participated in the development of this unnamed headset which will presumably compete with other mixed reality offerings from the likes of Dell and Acer, seeking to combine virtual reality with its augmented counterpart. As this is supposed to be a Windows-enabled device, it’s unlikely to be meant for use with Android smartphones in any capacity.

Samsung has yet to announce any major product events in the final quarter of the year and it’s possible that the company doesn’t hold any and instead opts to focus on advertising its existing products during traditionally the most lucrative period for consumer electronics manufacturers – holidays. Due to that state of affairs, it remains to be seen when exactly could the newly unveiled handset be unveiled, provided that it exists; Samsung usually has a strong presence at Consumer Electronics Show held in Las Vegas every January and may also announce the leaked headset at the next iteration of Mobile World Congress which is starting in late February in Barcelona, Spain. 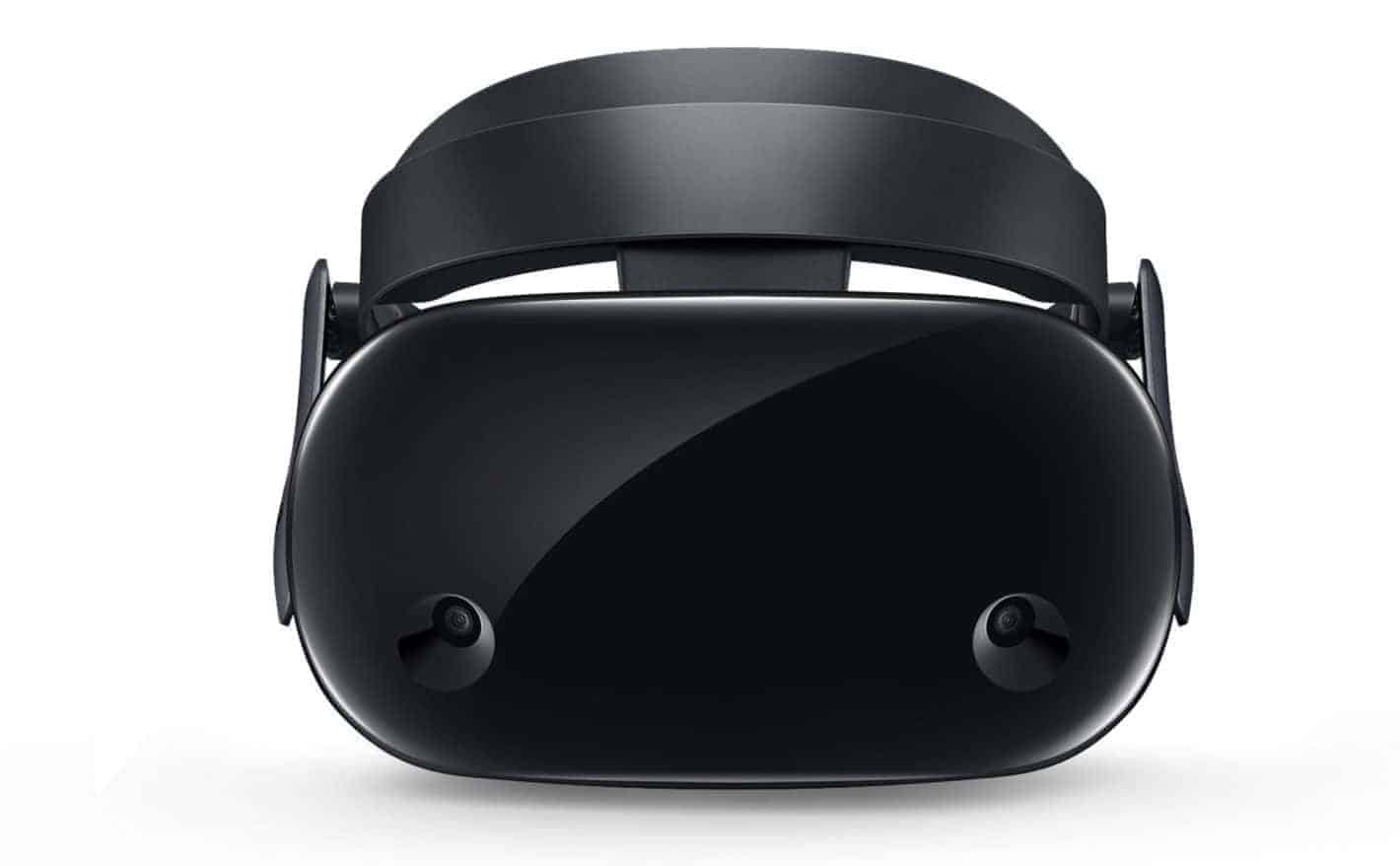 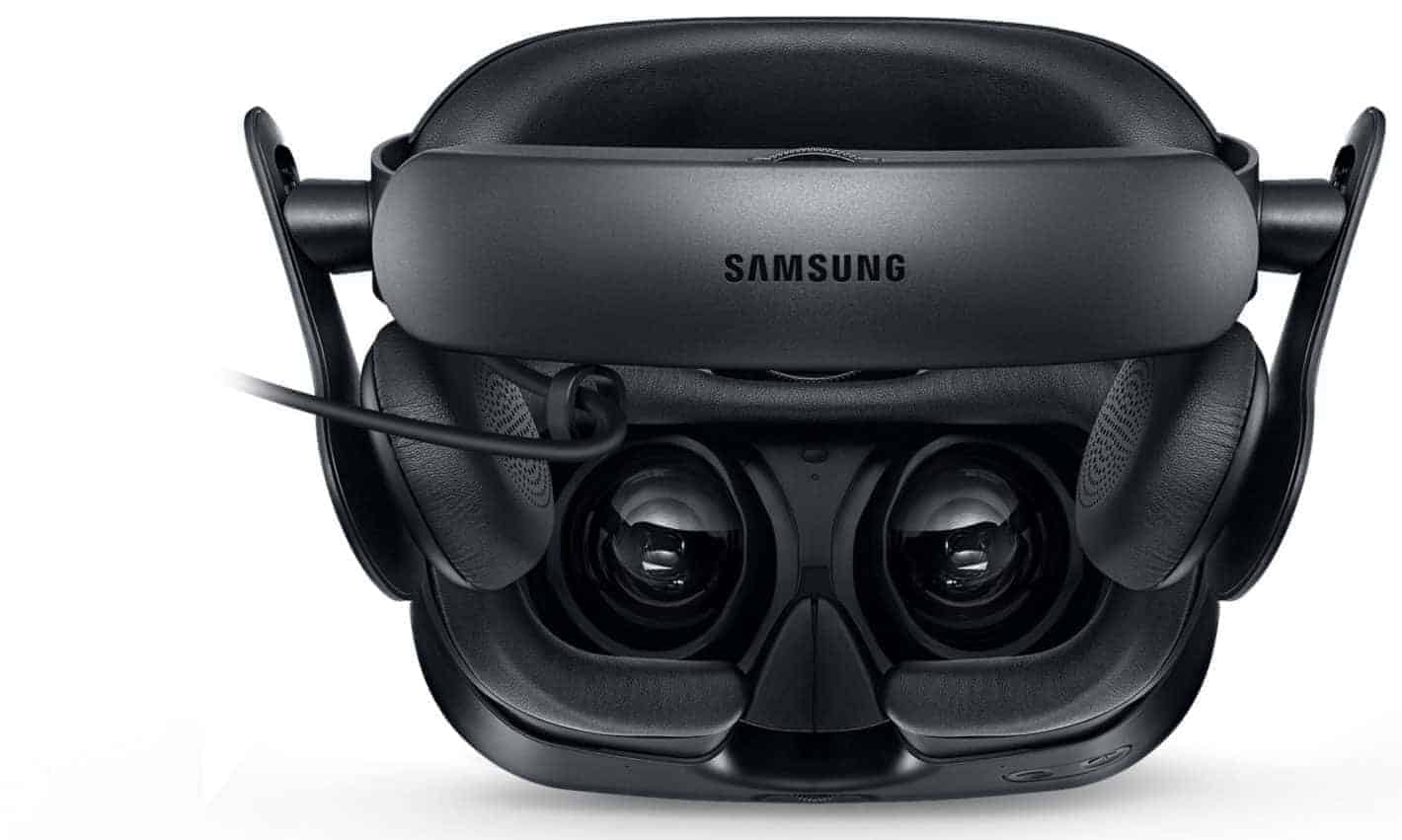 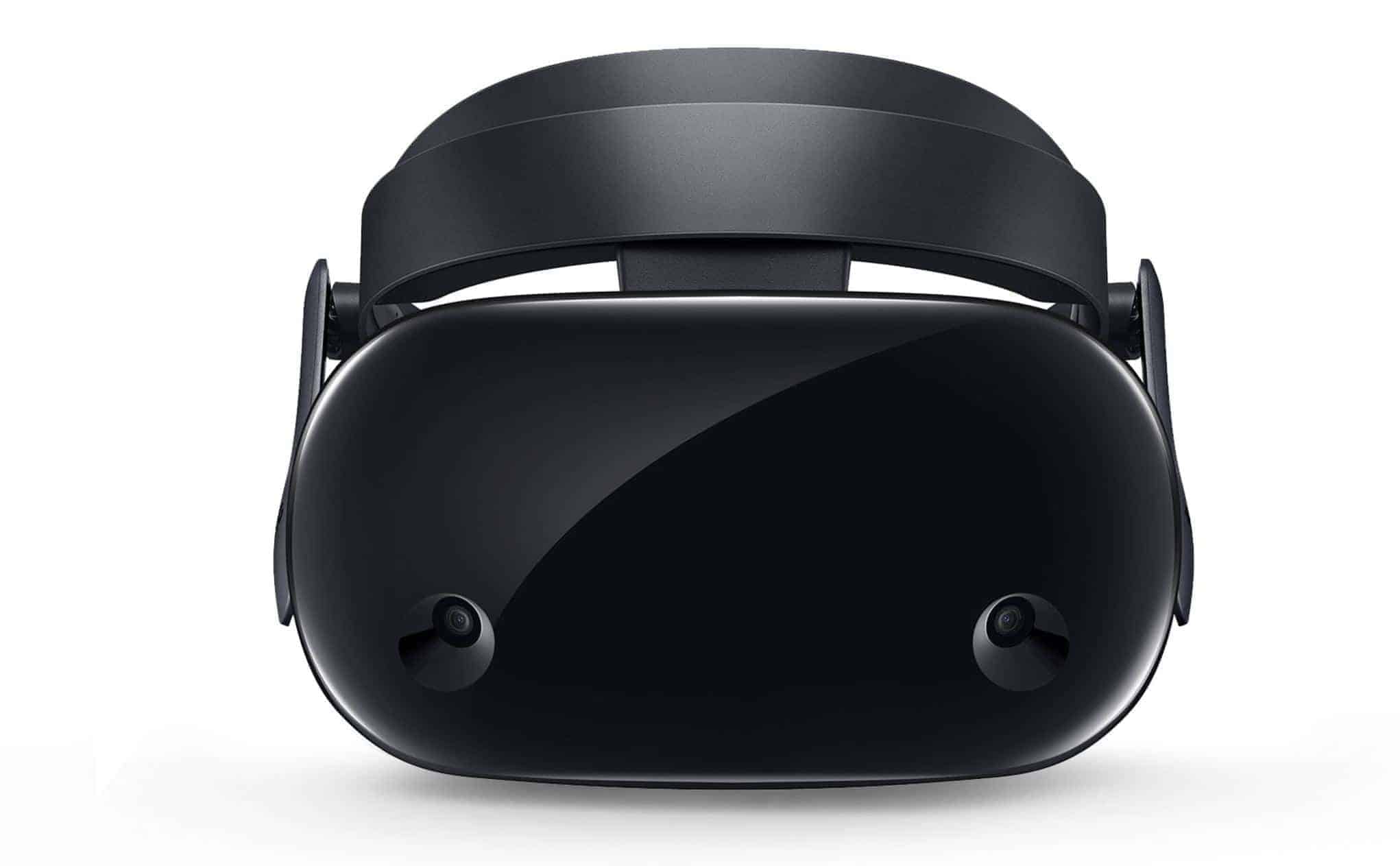 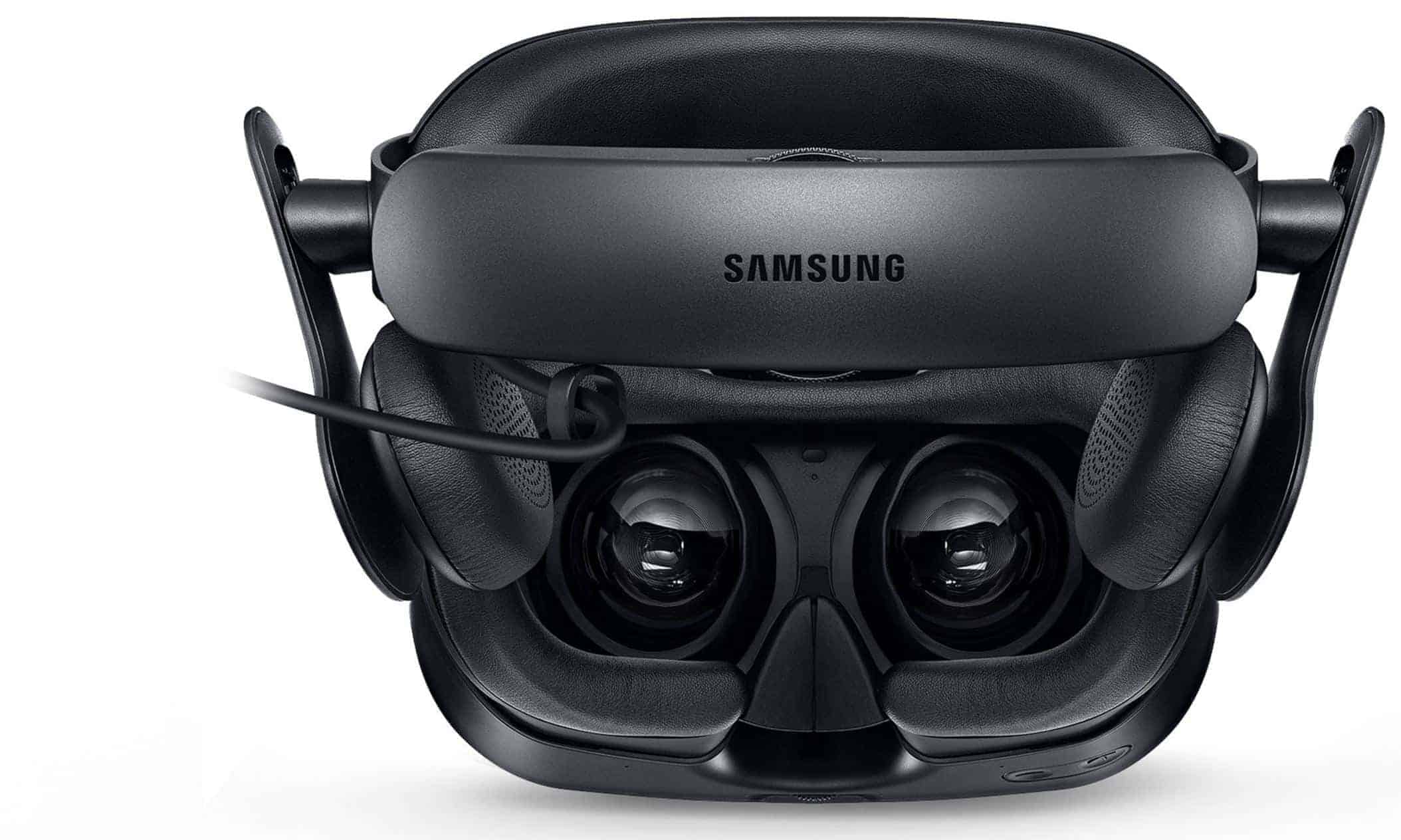 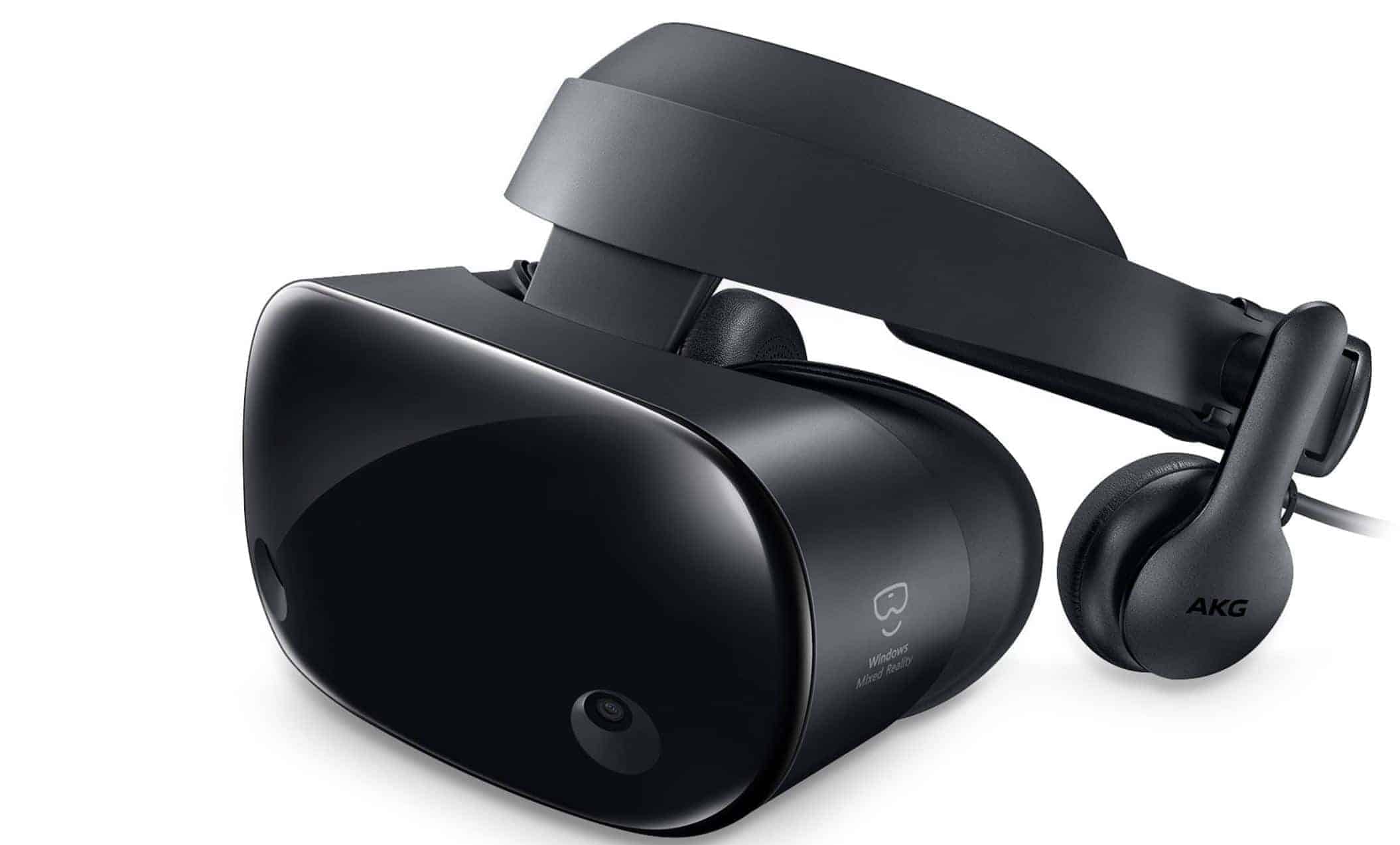