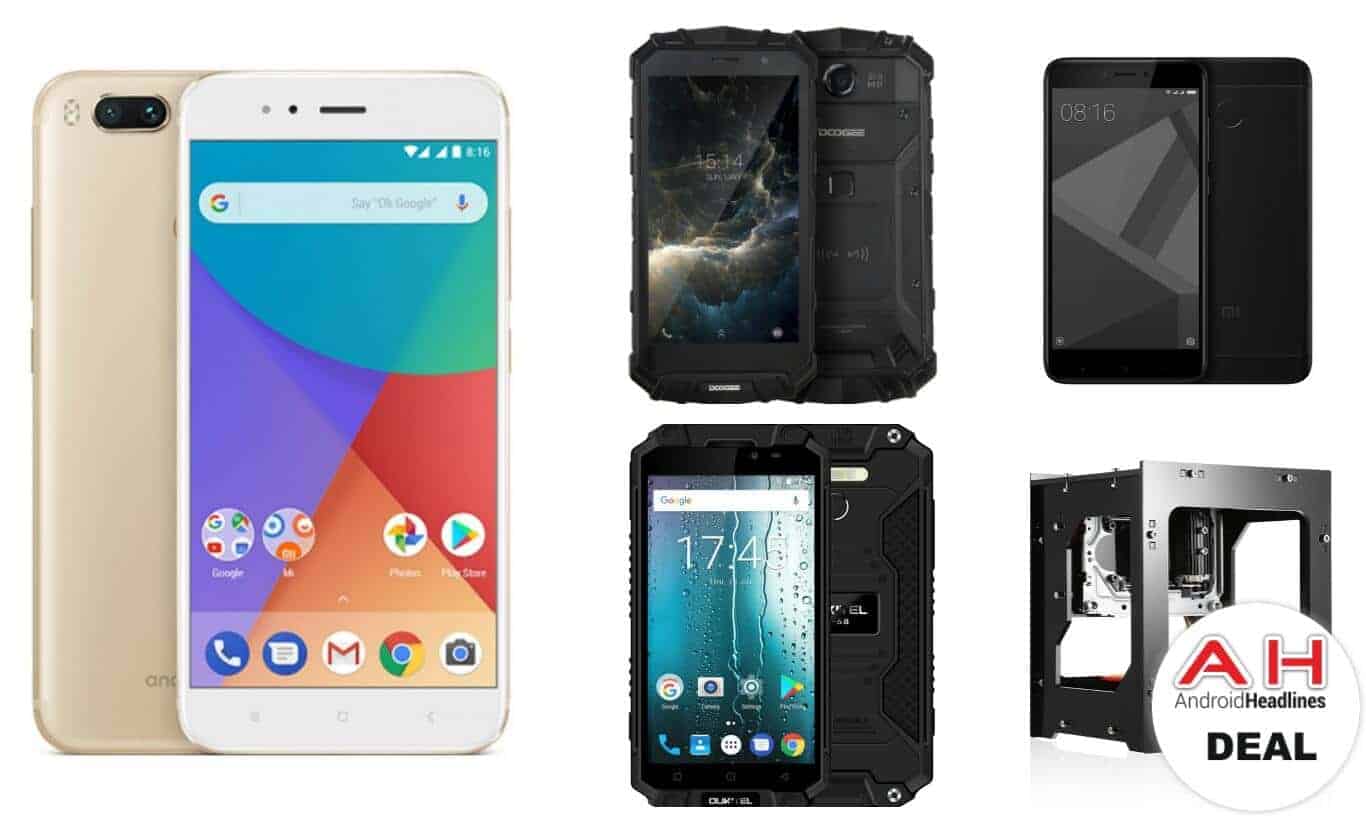 If you are in the market for a new smartphone, then right now there are plenty of deals to be had and on some of the newest handsets to hit the market. For example, Tomtop is now taking pre-orders on a number of new smartphones including the OUKITEL K10000 Max, the DOOGEE S60, and the very newly-announced Xiaomi Mi A1 Android One smartphone. All of which can be ordered at some seriously low prices. 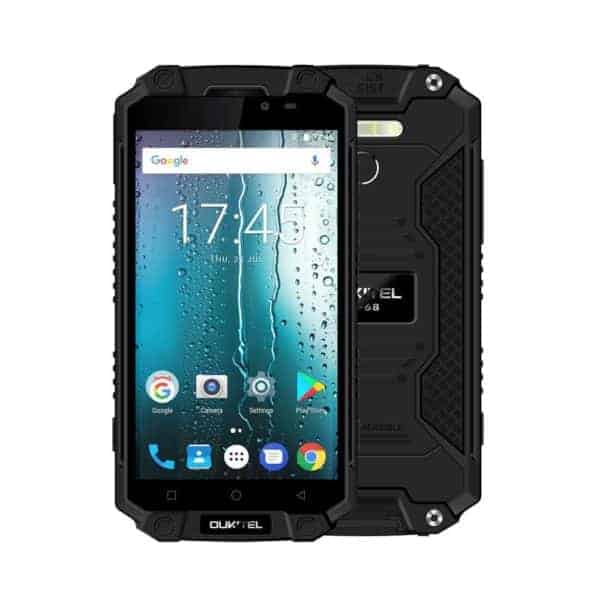 Those looking for a smartphone that not only comes with a rugged build quality, but also a long-lasting battery will want to check out the OUKITEL K10000 Max, as this is a smartphone equipped with a 10,000 mAh capacity battery. Other features worth noting include a 5.5-inch display along with a 1920 x 1080 resolution, 3GB RAM, 32GB internal storage, and a MediaTek 6753 octa-core processor. In addition to an IP68 certification, a fingerprint reader, Android 7.0 (Nougat), and more. As for the price, the OUKITEL K10000 Max can currently be pre-ordered through Tomtop for only $259.99. 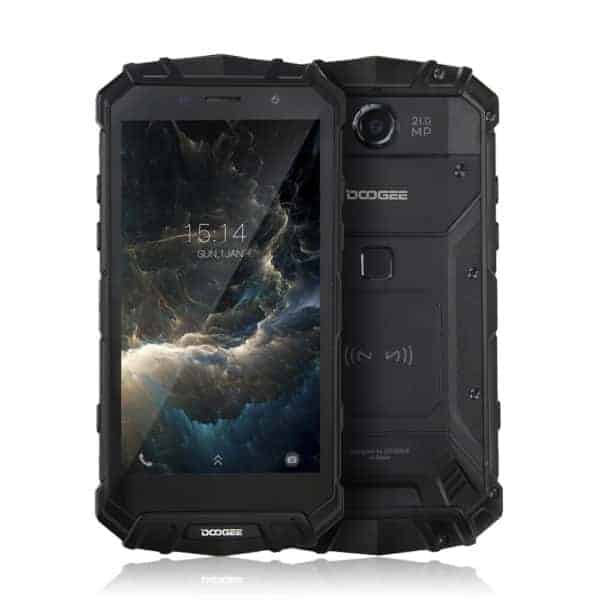 Alternatively, another rugged option worth taking a closer look at is the DOOGEE S60. This is another smartphone that boasts a durable build quality as well as an IP68 waterproof certification. Although this one also comes loaded with a 5.2-inch display along with a 1920 x 1080 resolution, 6GB RAM, 64GB internal storage, and is powered by a MediaTek Helio P25 octa-core processor. Other features worth noting include a 21-megapixel rear camera, a 5,580 mAh battery, Android 7.0 (Nougat), and more. This one is also currently in its pre-order status at Tomtop and can be ordered from as low as $299.99. Although using coupon code: YYMS60 will take $19 off that price bringing the final cost down to only $280.99. 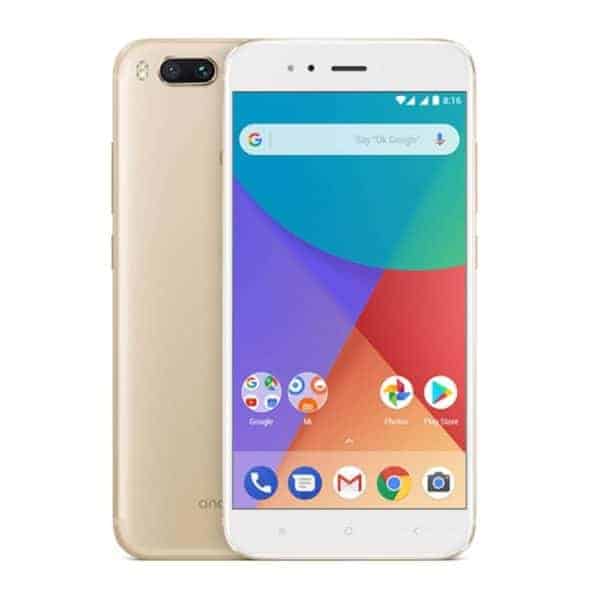 The Xiaomi Mi A1 is literally one of the newest phones to emerge from Xiaomi as it was only announced at the start of September. This is Xiaomi’s first Android One smartphone and is one that is now available to pre-order through Tomtop, and from as little as $226.99. For that price, buyers can expect a 4G supported smartphone equipped with a 5.5-inch display along with a 1920 x 1080 resolution. In addition to 4GB RAM, 64GB internal storage, and a Qualcomm Snapdragon 625 octa-core processor. As well as a dual rear camera setup comprised of two 12-megapixel cameras, a 5-megapixel front-facing camera, a 3,080 mAh battery, USB Type-C connectivity, and more. 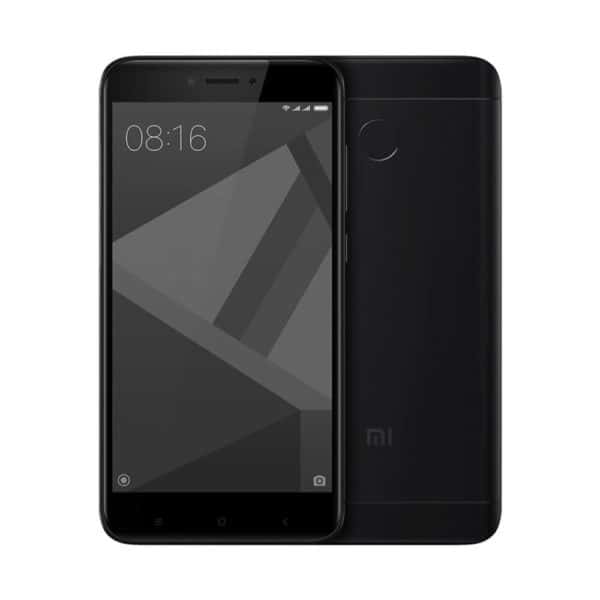 Those looking for an even more affordable Xiaomi smartphone will likely want to check out the Xiaomi Redmi 4X. This is a smartphone that features a 5-inch display along with a 1280 x 720 resolution, 3GB RAM, 32GB internal storage, and is powered by a Qualcomm Snapdragon 435 octa-core processor. Additional features include 4G support, a 13-megapixel rear camera, 5-megapixel front-facing camera, a 4,100 mAh battery, and Android 7.0 (Nougat). As for the price, the Xiaomi Redmi 4X is currently available to buy through Tomtop priced at $146.99. Although coupon code YYMRM4X will take $10 off that price bringing the final total down to only $136.99. 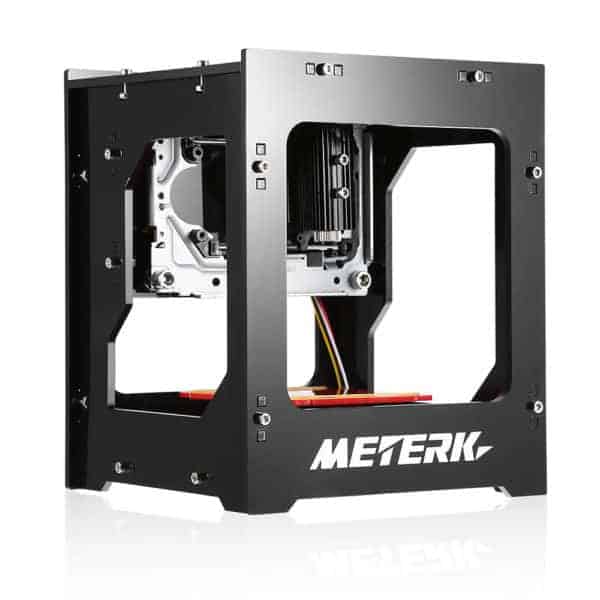 Last on the list today is something a little bit different as the Meterk DK-8-KZ is a 1000mW laser engraver. This one can be connected up to your computer via USB and will allow you to create your own engravings on the screen before transferring those engravings to real objects. A great option for those looking to properly customize things around the home. As for the price, for a limited time Tomtop is selling the Meterk DK-8-KZ 1000mW Mini USB Laser Engraver for only $59.99.