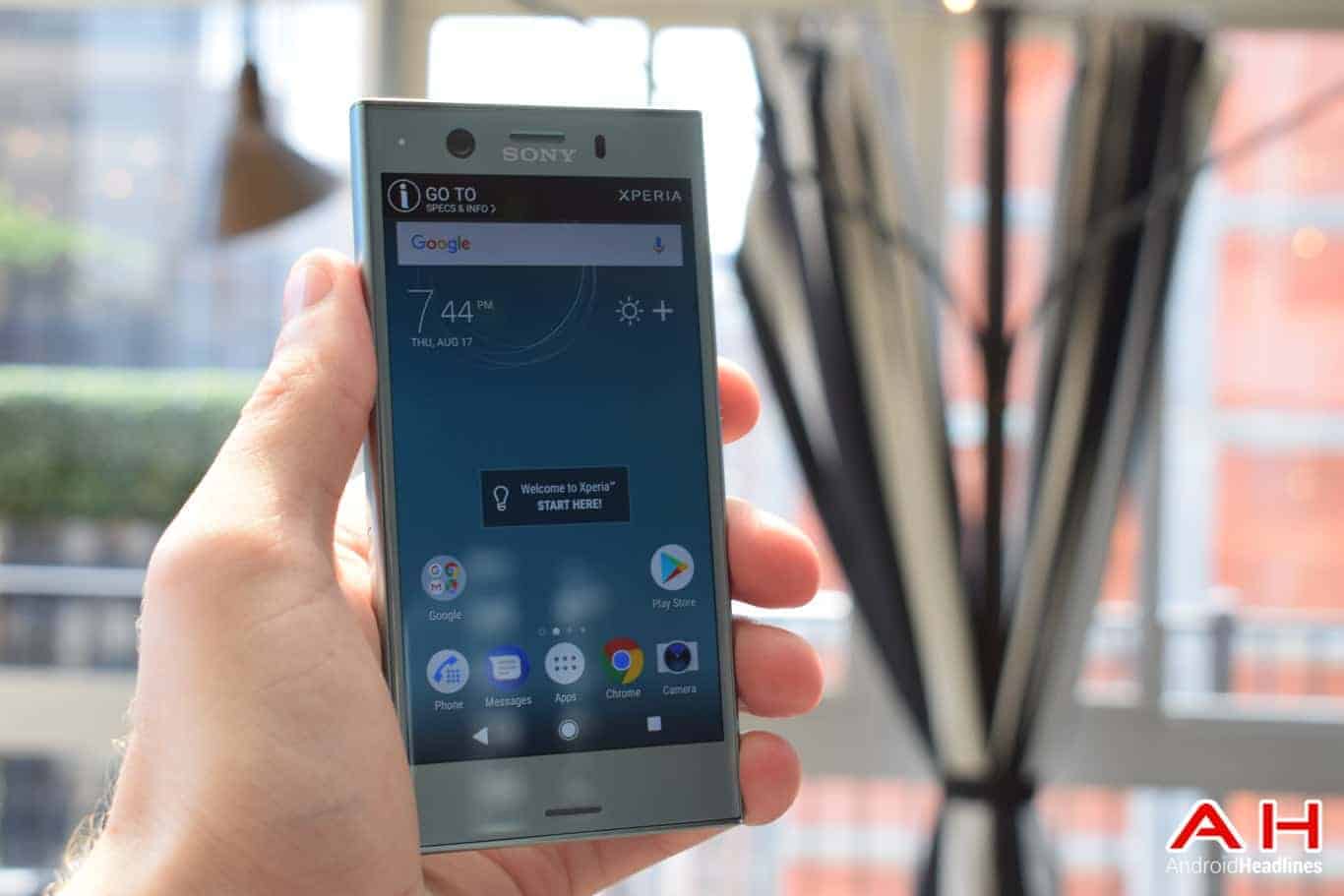 Vodafone UK has just announced that the Sony Xperia XZ1 Compact is now available in the UK, from Vodafone UK’s official site and the company’s stores. Vodafone UK, as per usual, has a number of tariffs to offer you on its official website, as you can get this handset on the cheap if you sign a contract. Having said that, Vodafone UK did highlight a couple of deals for you to check out, read on if you’re interested.

You can now purchase the Xperia XZ1 Compact for £32 per month from Vodafone UK, with a £30 upfront cost, and this will get you unlimited texts, unlimited minutes and 1GB of data. Now, you can also choose a Red Entertainment 8GB plan, which will get you unlimited texts, unlimited minutes, 8GB of data and you can also choose between Sky Sports Mobile TV, Spotify Premium and NOW TV for 24 months at £44 per month (£10 upfront cost). These are only some offers that are available from Vodafone UK, if you’d like to know more about what the company has to offer regarding the Sony Xperia XZ1, follow the source link down below. Having said that, the Xperia XZ1 Compact is now available on Amazon as well, it became available yesterday, for those of you who live in the US, or are planning to get it from Amazon.com. The Xperia XZ1 Compact was announced alongside the Xperia XZ1 at this year’s IFA in Berlin, and it’s Sony’s most powerful, really compact phone at the moment.

The Sony Xperia XZ1 Compact sports a 4.6-inch 720p (1280 x 720) display, along with 4GB of RAM and 32GB of native storage. This smartphone is fueled by the Snapdragon 835 64-bit octa-core SoC, and it sports a 2,700mAh non-removable battery which offers Quick Charge 3.0 fast charging. A 19-megapixel snapper is placed on the back of the Xperia XZ1 Compact, while an 8-megapixel shooter is included on the phone’s front side. This handset comes with Android 8.0 Oreo out of the box, while Sony’s skin is applied on top of it. The Xperia XZ1 Compact is IP68 certified for water and dust resistance, and the phone offers a set of stereo speakers as well.