When you start transitioning your home into a smart home, there are a few things you should think about first. One of those is which platform you want to use. There are basically two platforms available right now which is Amazon’s Alexa voice assistant or the Google Assistant. Both work on Android and iOS, and also have standalone products like the Amazon Echo and the Google Home. There is also Homekit and the Homepod from Apple, but those only work with iOS devices, and the Homepod is not yet available, so we’re leaving it out of this comparison.

Alexa and Google Assistant do both have their strengths and weaknesses. The Google Assistant is more of a complete assistant, able to answer all of your questions – even the stupid ones – while Alexa is more of an assistant that can do things for you. So let’s compare the two and see which one is better for setting up a smart home with. 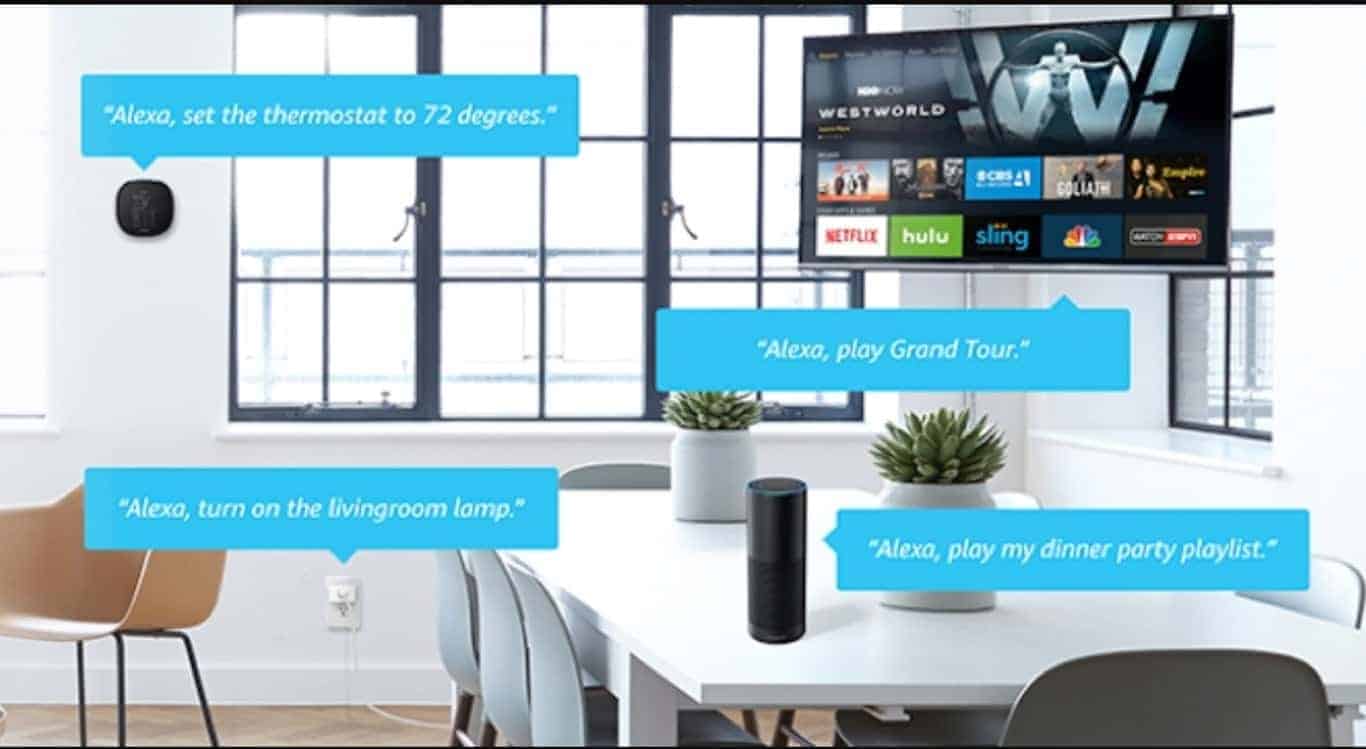 Amazon’s Alexa has been around for quite a while, and it almost started out as a mistake. As Amazon announced the Echo speaker with an assistant built-in, and no one really knew why this was made. But Amazon stumbled upon something huge, basically, and forced the other big names in the industry to create their own smart speakers. Since then, Alexa has expanded to a ton of other products, and you can now get an Alexa-enabled speaker for a pretty low price.

Now one of the advantages that Alexa has over the Google Assistant, is the fact that there is a whole section on Amazon’s website for products that work with Alexa. Of course, that’s Amazon just playing to its strengths, but it does make it easier to pick out a smart thermostat, or a smart bulb for your home. 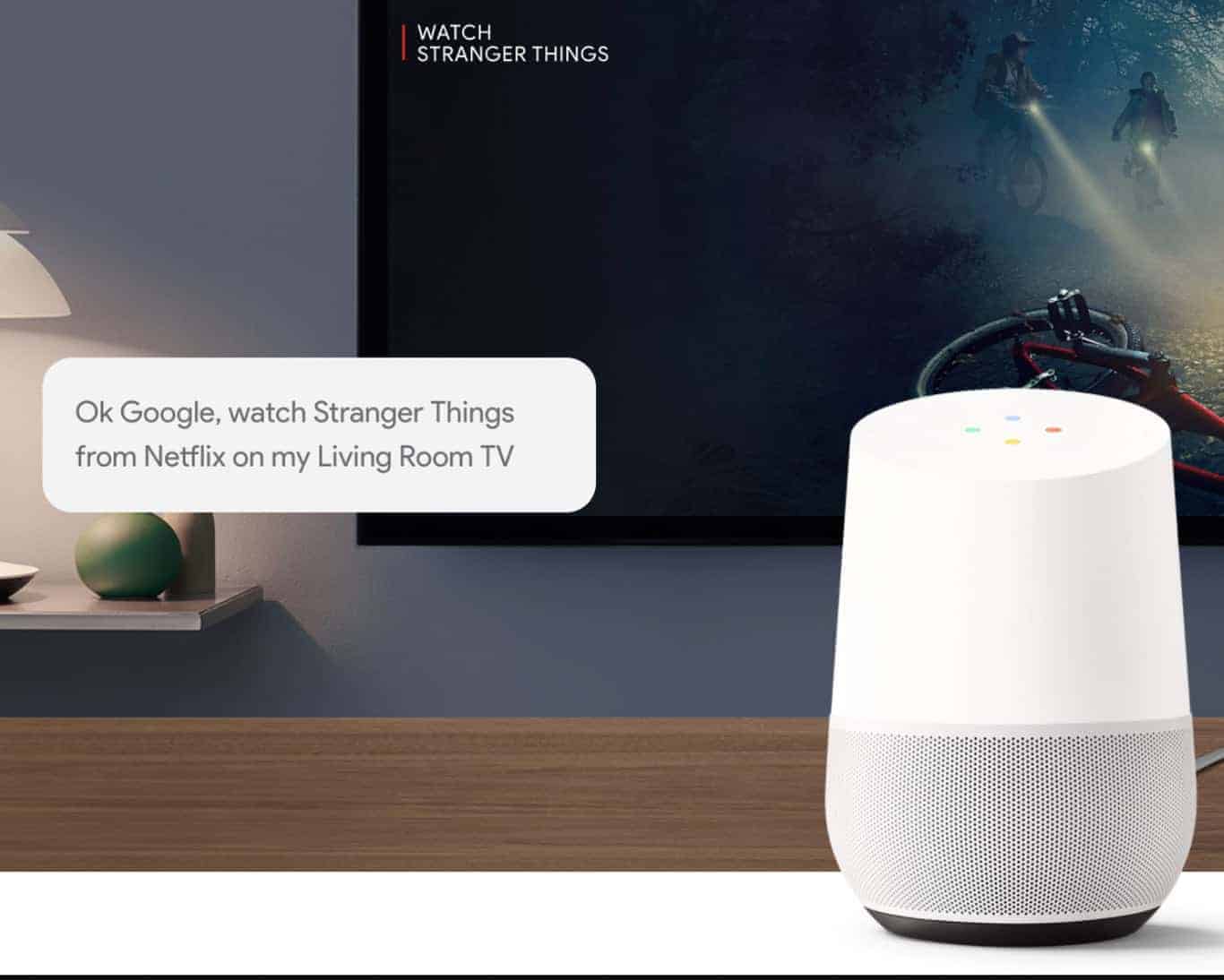 On the smart home side of things, Google Assistant is a bit behind, and that is due to the Assistant coming into the game a bit later, so this makes a bit of sense. But it does work with the majority of the big brands like Nest, Philips Hue, LIFX, WeMo, Wink, iDevices and many more. In fact, Google is constantly adding more support. So it is catching up to Alexa, and pretty quickly.

The big advantage that Google Assistant has over Alexa is the fact that it is pre-installed on millions of devices. Any smartphone running Android 7.0 Nougat or later has the Google Assistant installed (just long-press the home button and boom). So this means that more people are using the Assistant over Alexa, since there’s basically no cost to get started. However, if you do want a speaker like an Echo for the Assistant, currently you’re stuck with the $129 Google Home. Which isn’t a bad speaker, but there aren’t many options available right now. However there are plenty more coming this fall. With companies like HARMAN and Sony already having announced their own Google Assistant speakers.

The Case for Supporting Both 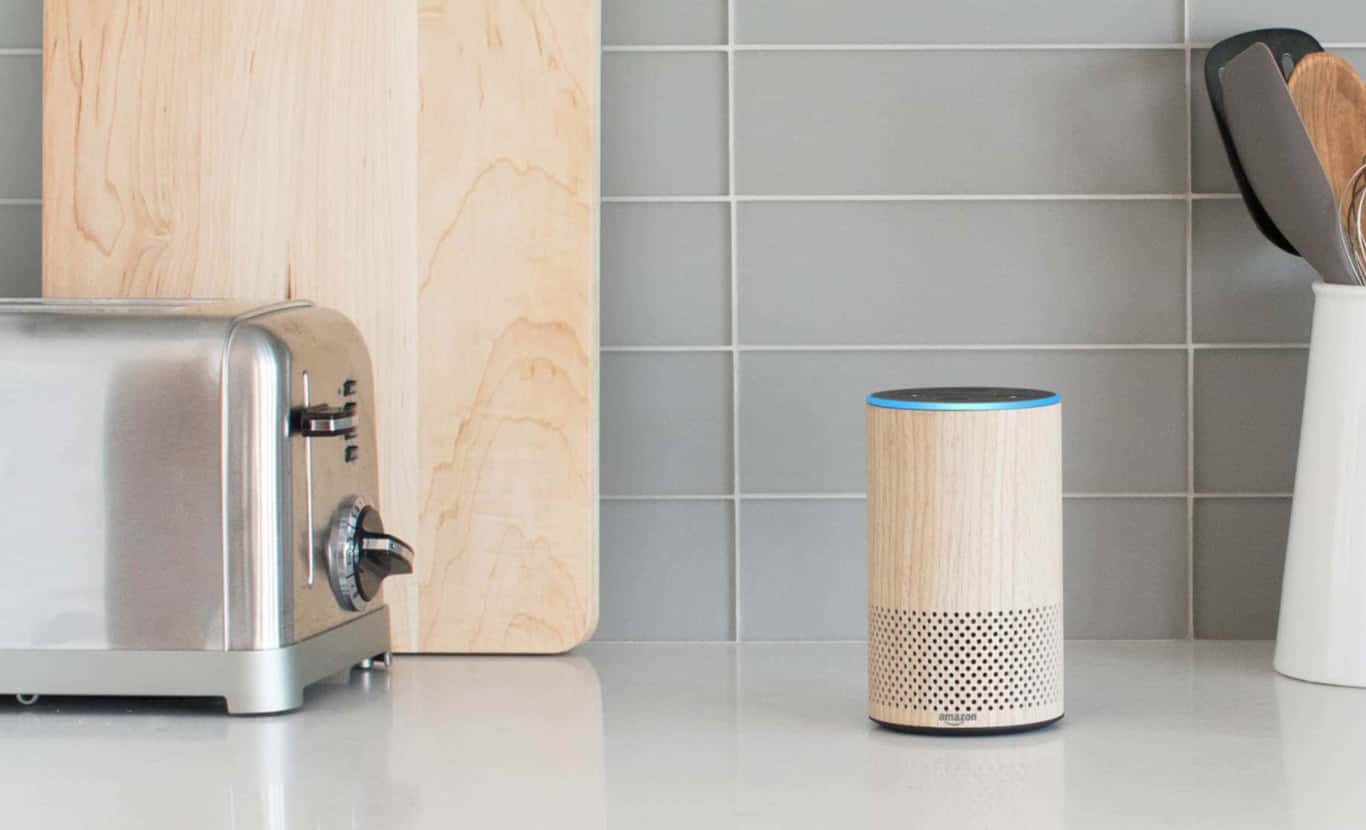 If you’re just looking to get started in making your home smarter, and not sure which platform to use (or might switch in the future), check for products that support both platforms. Many that came out supporting Alexa only have been pushing updates to support the Google Assistant, so that it is actually harder to find a product that does not support both platforms. This is also good, as you’ll be able to play around with Alexa or Google Assistant and see which is better for you. What we’ve noticed in our testing is that Alexa is faster at controlling your smart home than the Google Assistant, which will likely change in the future. 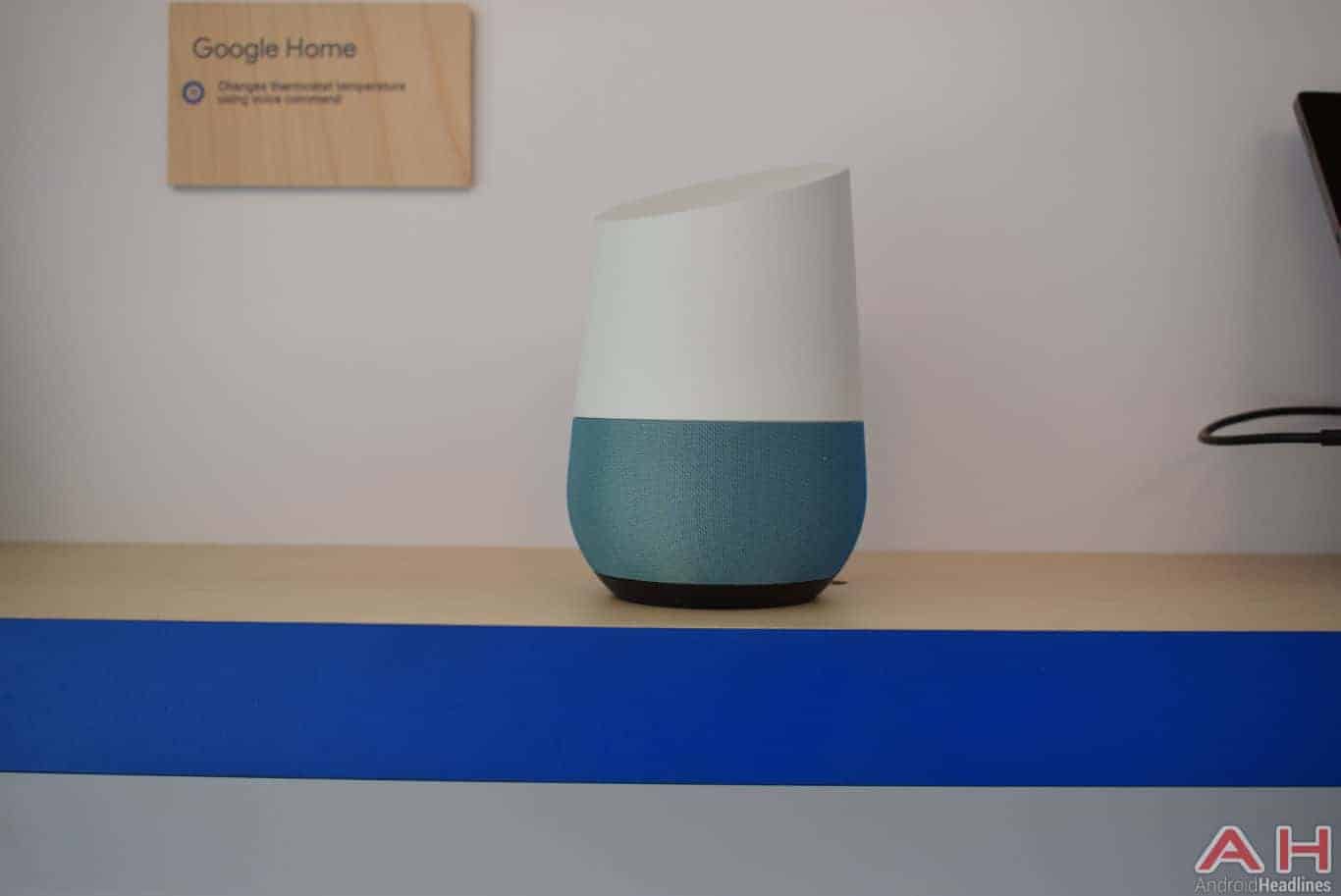 Of course, in the end, the choice is up to you, and you really can’t go wrong with either platform. However, if you are a big Amazon shopper, the Alexa platform will likely be better for you than the Google Assistant. But if you’re looking for an all-round great assistant, the Google Assistant might be the better choice. Since it can actually do more – for now, this will change and the two will flip flop on which can do more. But if you are looking to get started, you can grab the Amazon Echo (2nd Generation) or the Google Home from the links below and get started.