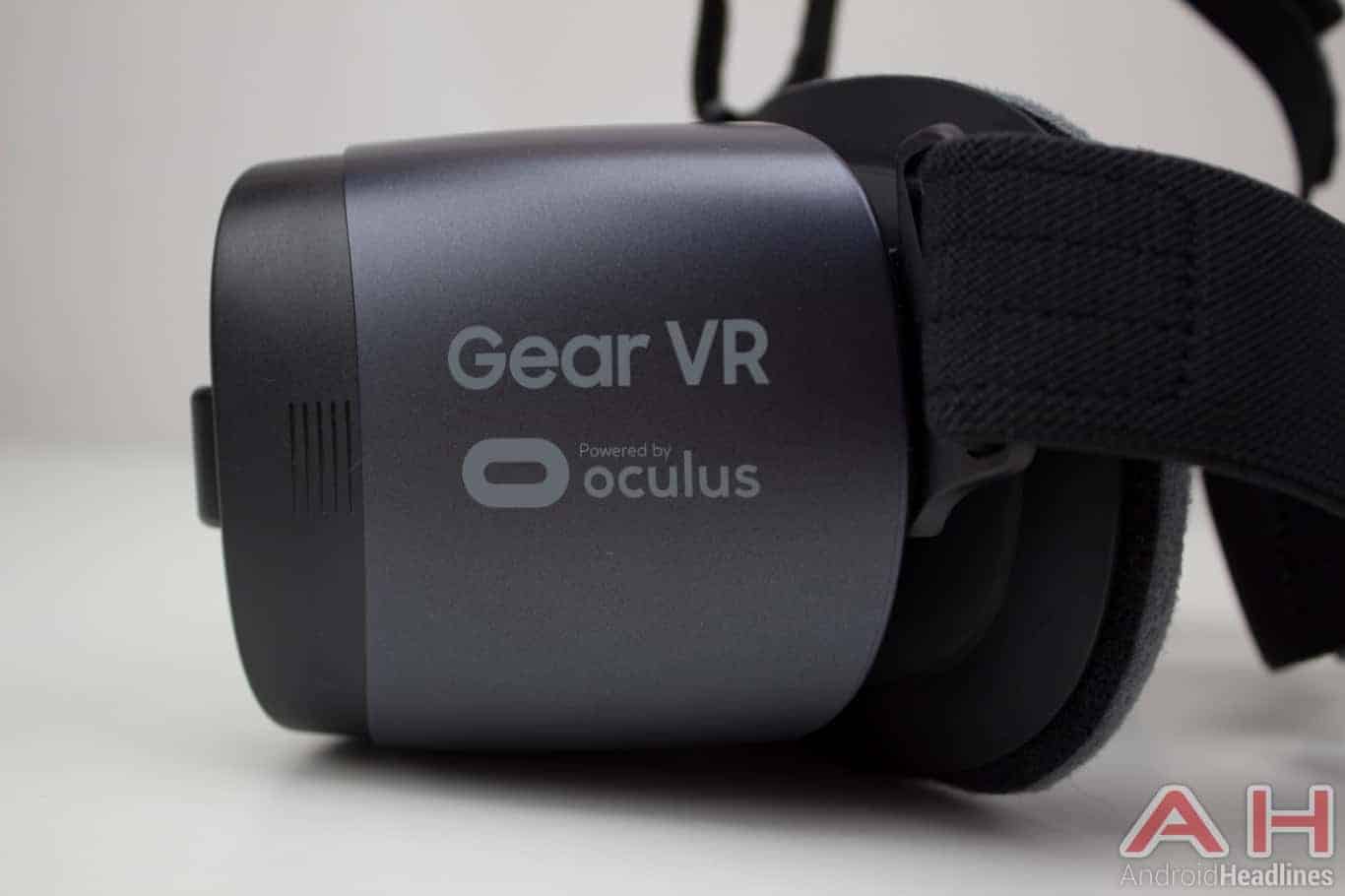 Samsung’s advertising department came out triumphant once again as its intriguing ad ‘Ostrich’ won seven trophies at the 58th Clio Awards. The award ceremony, held this Wednesday in New York, is considered to be one of the most prestigious competitions for dvertisers in the past half-century. The ‘Ostrich’ ad won the gold award in short video category, silver in the animation, cinematography, directing and visual effects departments, and bronze awards for music and editing. Samsung is calling this short movie an emotional piece that conveys its commitment to defying barriers and making everything possible. ‘Ostrich’ also won seven awards at the Cannes Lions International Festival of Creativity in June.

Originally shown during the Unpacked event in March along with the announcement of Samsung’s Galaxy S8 and Galaxy S8 Plus flagships, the nearly two minute long ad starred an ostrich that got to experience the joy of flight via a Gear VR headset. The giant bird naturally isn’t capable of flying, so the idea of Samsung’s team was to show how the latest advancements in technology can let users experience everything they dreamed of and “Do what they can’t,” as the slogan of the advertisement suggests (the titular bird actually takes flight by the end of the ad). From the technical point, the short video was a blend of live-action footage and animation, and as Samsung assured viewers, no animals were harmed in the making of the ad. Of course, the ostrich is sporting a brand new Samsung Galaxy phone slotted into the newest model of Gear VR, just the combo the company is expecting its consumers will choose when they upgrade.

With the second major win for Samsung at the advertising festivals, it seems that its new approach to promoting its products is on a right track. The consumer-grade virtual reality headset ecosystem is getting crowded each day and Gear VR will surely face the ever growing and fiercer competition. The company does hold a major stake in the smartphone market, followed now by affordable VR accessories, and claims that the ostrich-starring ad is just the tip of the iceberg of its new wave of lighthearted advertising.