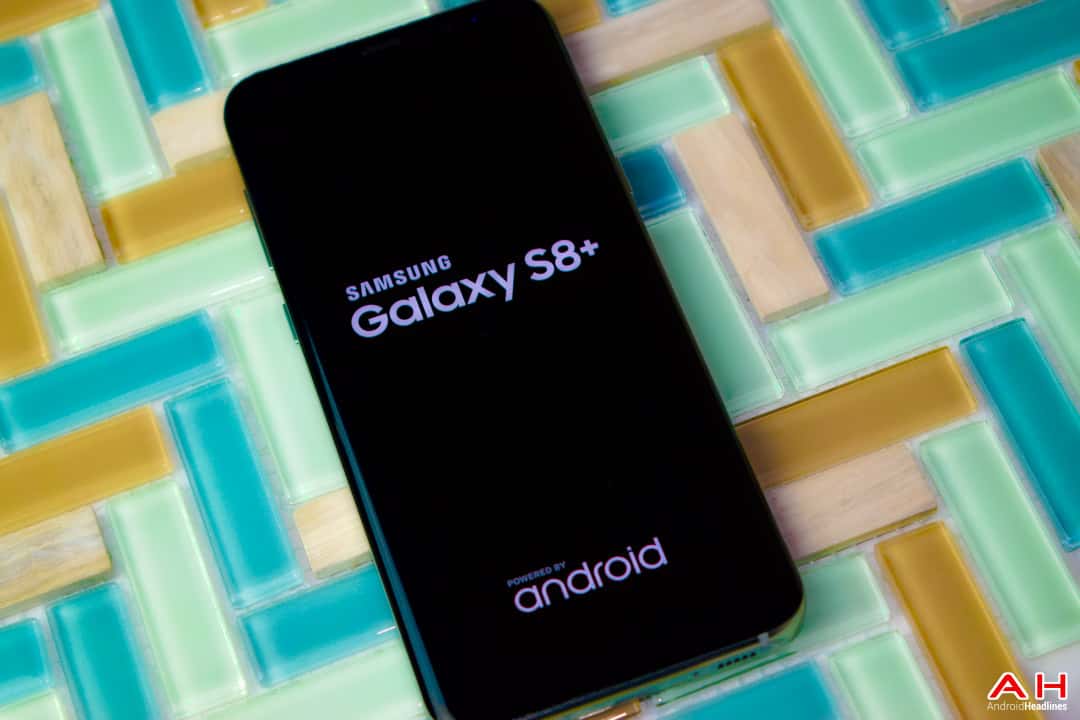 A device that appears to be the Galaxy S8 Plus was sighted in the database of popular mobile benchmarking tool Geekbench running Android 8.0 Oreo. The listing that can be seen below details a test ran earlier today and suggests that Samsung is already well into development of a new version of Google's operating system for the Galaxy S8 series. The benchmark scores themselves are comparable to those of the Galaxy S8 Plus running Android 7.0 Nougat so while raw computational power is unlikely to get a significant boost with a jump to Android 8.0 Oreo, the newer OS build should still debut a number of improvements related to battery life, notifications, and multitasking, among others. The Galaxy S8 will reportedly receive Oreo as part of software package G950FXXU1BQI1, whereas the same upgrade should bear the version number G955FXXU1BQI1 for the Galaxy S8 Plus. Both the Exynos 8895 and Snapdragon 835-powered variants of the devices have already been tested by Samsung running Oreo, according to previous reports.

Samsung has also reportedly been developing Android 7.1 Nougat for the Galaxy S8 lineup and has even distributed the OS to some wireless carrier partners for testing, but recent developments suggest that the flagship duo is set to skip any newer Nougat builds and jump directly to Android 8.0 Oreo in the near future. The South Korean original equipment manufacturer traditionally organizes large beta initiatives for testing new OS versions on its high-end smartphones and this year should be no exception to that pattern, though it remains to be seen how long the company takes to introduce an Oreo Preview Program for the Galaxy S8 and Galaxy S8 Plus. The recently released Galaxy Note 8 is expected to be slightly prioritized over the Galaxy S8 series as far as Oreo availability is concerned, though all three devices should receive the new OS build almost simultaneously, or at least their global rollouts should begin around the same date.

The Galaxy S8 and Galaxy S8 Plus remain the commercially most successful Android devices released in 2017, according to many industry trackers, and the Seoul-based tech giant is expected to keep them up to date in terms of major OS upgrades for at least two years, i.e. they should also receive Android 9.0 P come 2019. Regarding Google's monthly security patches, those should keep hitting the Galaxy S8-series handsets until at least early 2020, as Samsung's flagship products are usually treated to three years of security software support at a minimum. The company is likely to officially announce an Android 8.0 Oreo Preview Program for its latest premium mobile offerings come this year's holiday season. 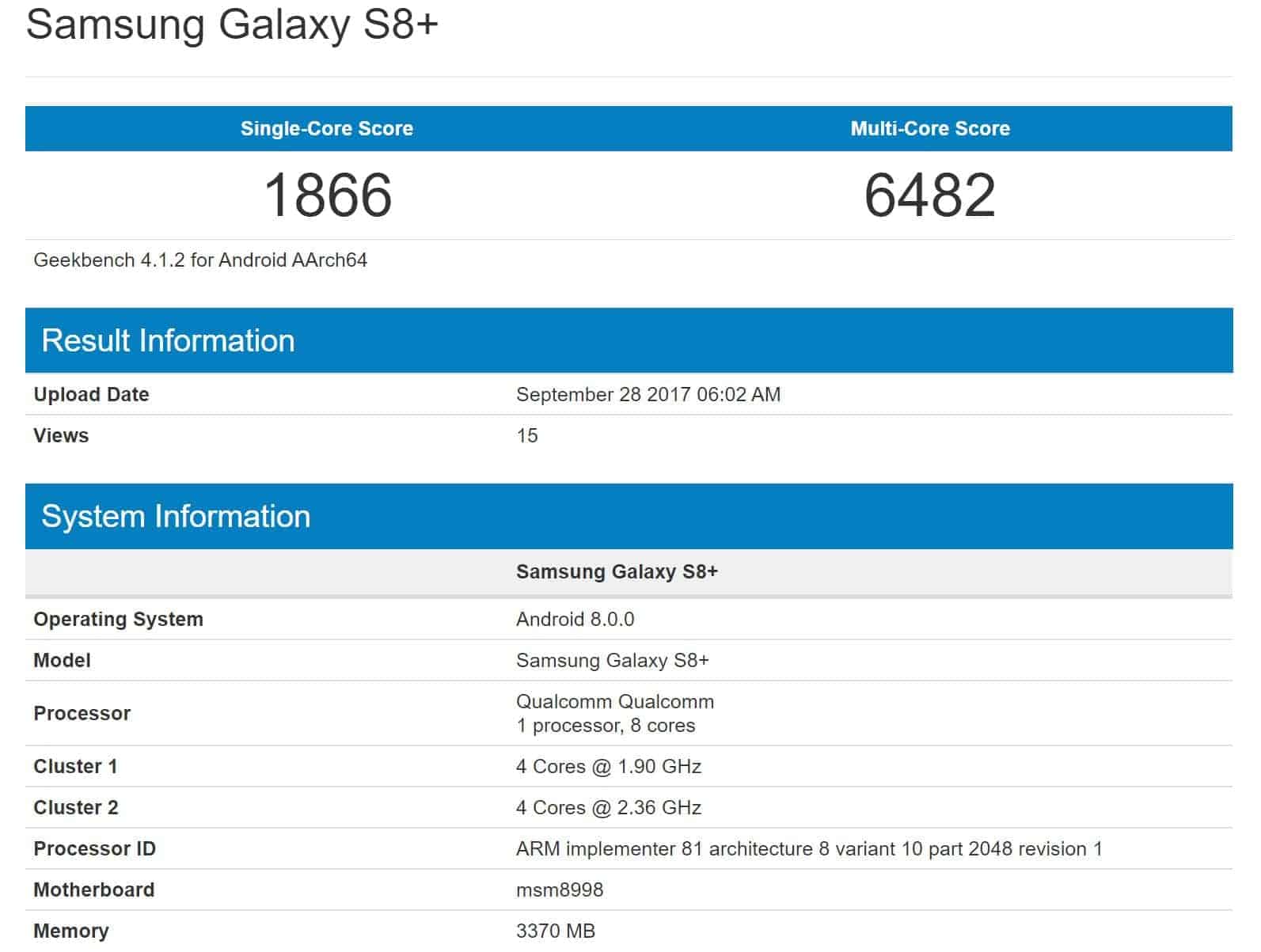