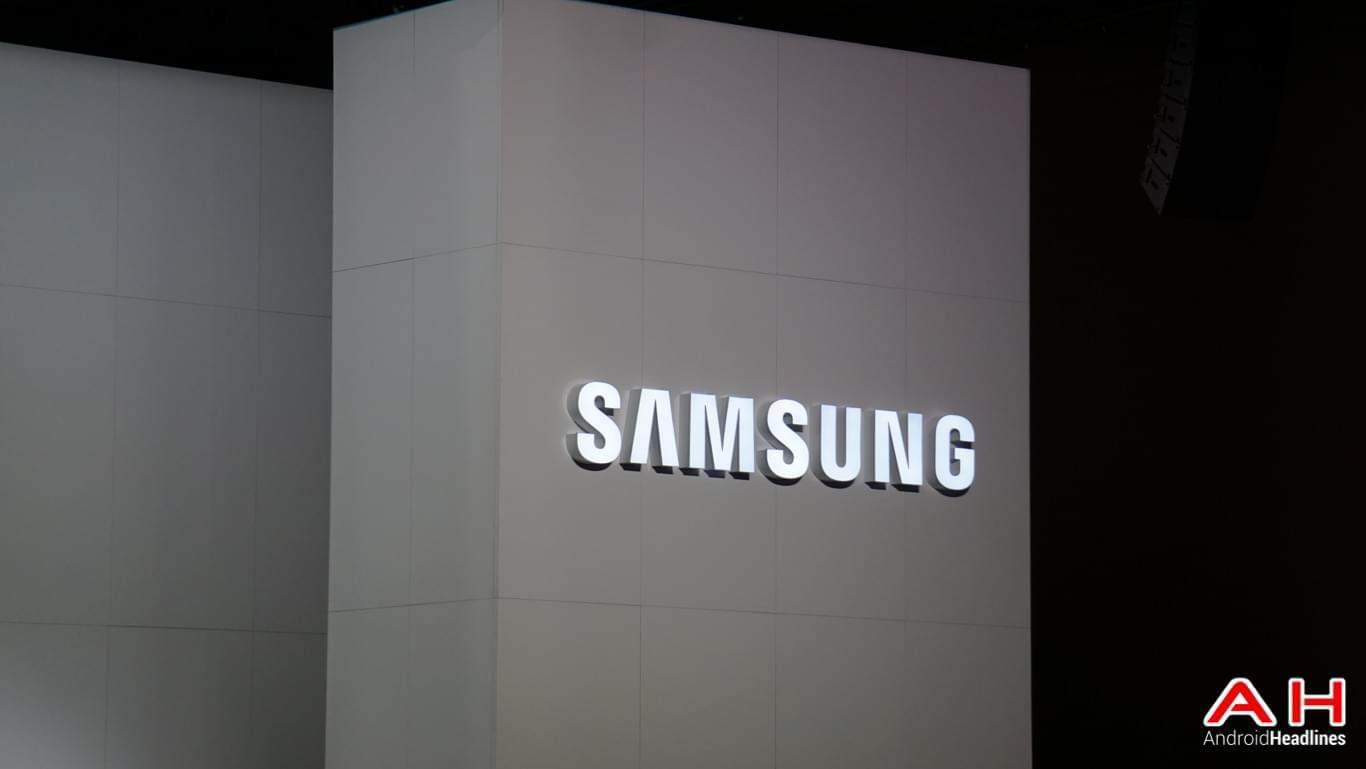 Samsung has introduced a new fund through which the South Korean tech giant aims to focus on the automotive market, particularly the autonomous driving segment. The $300-million fund will be used to expand on Samsung’s recent investments in the auto industry and build autonomous systems such as smart sensors, artificial intelligence, machine vision, security and privacy systems, and connectivity technologies. Samsung’s announcement comes after the California Department of Motor Vehicles recently granted the company permit to take part in its Autonomous Vehicle Tester Program, which means Samsung can now start testing its self-driving cars on Californian roads, though the Seoul-based company reiterates that it does not plan on building its own fleet of self-driving vehicles, but instead seeks to accelerate its sensor systems and AI initiatives related to autonomous driving technologies.

To help Samsung fulfill its self-driving goal, an autonomous strategic business unit was formed by the company’s HARMAN subsidiary to collaborate with the Samsung Strategy and Innovation Center (SSIC) Smart Machines team with the goal of building systems for connected vehicles. The new business unit will operate within HARMAN’s connected car division and will be led by John Absmeier, who serves as the senior vice president of the new business unit while keeping his current role as vice president of Smart Machines for SSIC.  Some of the areas Samsung and HARMAN intend to emphasize in their self-driving push include algorithms, AI, cloud solutions, high-performance computing, engineering, and sensor systems.

Young Sohn, President and Chief Strategy Officer of Samsung Electronics and Chairman of the Board of HARMAN, said the Autonomous/ADAS Strategic Business Unit and automotive fund represent the company’s intention to develop innovative technologies in collaboration with original equipment manufacturers and startup businesses. Dinesh Paliwal, president and chief executive officer of HARMAN, added that the formation of the new business unit is meant to meet the growing demand for ADAS solutions as connected cars and autonomous driving systems continue to advance. The Samsung Automotive Innovation Fund will initiate its first investment with TTTech, a supplier of networking solutions that use time-triggered technology and modular safety platforms. In December of last year, Samsung also invested in LiDar maker Quanergy Systems, among other startups, as a part of the company’s strategic funding for the automotive industry.